www.cocos2d-x.org
Worldwide, more than 400,000 developers, including developers of 7 out of the 10 top grossing games in China, rely on Cocos2D-x to build their mobile games. Chukong Technologies, the creator and maintainer of this widely adopted open source game engine, has committed to updating the platform’s core features and adding new functionality.

We are creating a game development platform with: powerful but lightweight game engines, super easy-to-use APIs, intuitive tools, open-source code base, and an enthusiastic community. Cocos2d-x is a complete toolchain for developing multi-platform games. Starting with rapid prototyping all the way to a highly polished, well performing game. 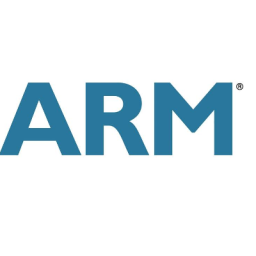