Enzyme Testing Labs™ was founded in 2002 by Yan Cyr and Emmanuel Viau. The company has since grown to include over 300 multilingual fully trained professional project managers and testers. Enzyme Testing Labs™ has forged a solid international reputation as a company that provides quality services and is recognized as a global leader in the industry. Enzyme Testing Labs™ is a certified and recommended game testing facility for all major console manufacturers.

Enzyme Labs is one of the few companies in the world that has an in-house multilingual dedicated staff and provides fully integrated services dedicated to game testing.

“Your Customers Deserve a Flawless Gaming Experience”
Delivering a flawless gaming experience to your customers is becoming increasingly complex because of the varied network configurations, peripherals, computer hardware combinations and the advancements in game engines that have increased the sophistication of functionality in games available on the market today. It is imperative that your game be tested for functionality flaws and compatibility on as many combinations as possible; from joysticks to processors, video and sound cards to multiple connections speeds and TV’s including the latest plasmas, HDTV and audio systems. 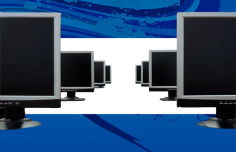 Hardware Lab
Our hardware testing lab is extensively equipped to test the compatibility of your latest games on both PC and Mac platforms. In addition, our privileged relationship with the leading hardware manufacturers permits us to offer you all the latest compatibility tests, in multiple languages, using the most up-to-date operating systems video cards, sound cards, processors, keyboards and game play peripherals available on the market today.

Enzyme Testing Labs™ has developed and implemented some of the industry’s most complete and rigorous game testing procedures and processes available to game publishers and developers on the market today. We begin with functionality tests that validate the performance of your game on multiple console platforms, handheld devices including iPad, iPhone, iPod Touch, Android, Windows7, PC and Mac, then we test all aspects of your software to ensure any flaws, irregularities or deficiencies in your video game are corrected. 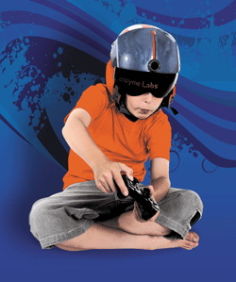 All Over the World, People Love to Play
Our linguistics lab will test all of your in-game texts to validate grammar, syntax, spelling and proper location on a variety of different platforms to ensure compliance with all console and handheld manufacturers localized official terminologies. In addition, we will also review and perform exhaustive language tests to ensure your text and audio respect the cultural aspects of a game’s local edition, remains in context and is consistent throughout.

At Enzyme Labs we know the value of tailoring your game titles to specific markets. Success of a new game title in the worldwide gaming market is as dependent on the playability, concept and innovation within a game as it is to the care and dedication each localized edition receives to ensure it accurately reflects the culture and the language of the market to be served. 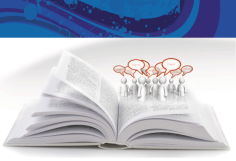 In addition to being recognized as an official authorized “Microsoft Xbox 360™ Games Test Vendor” and certified as a video game testing and pre-certification facility on other major console platforms, Enzyme Labs will perform multilingual pre-certification tests on your games for all major console platforms and handheld devices including the iPad, iPhone, iPod Touch, Android and Windows7. We have developed a sophisticated set of tools that ensures your game complies with every aspect of the certification requirements established by the console and handheld manufacturers including all localized official terminologies.

Our privileged relationship with all the leading manufacturers ensures our specifications are always up-to-date and permits you to rapidly receive your approval rating and minimize your time to market. Our first submission pass rate is one of the highest in the industry. 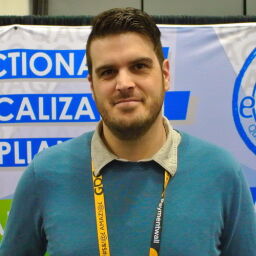 Interview with Enzyme: Localization and Testing of Games

Vice president of Enzyme Carolljo Maher discussed the importance of testing localization of games, striving to conquer the international market.