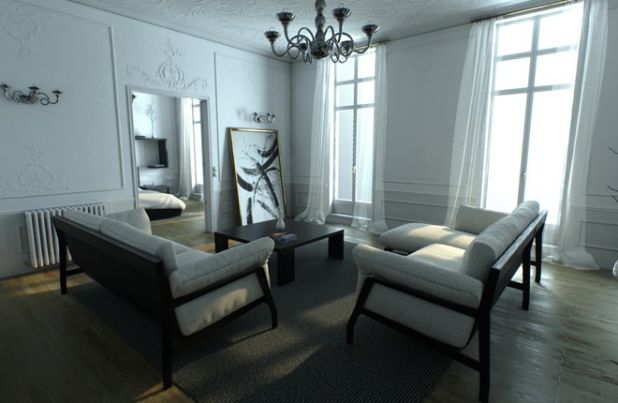 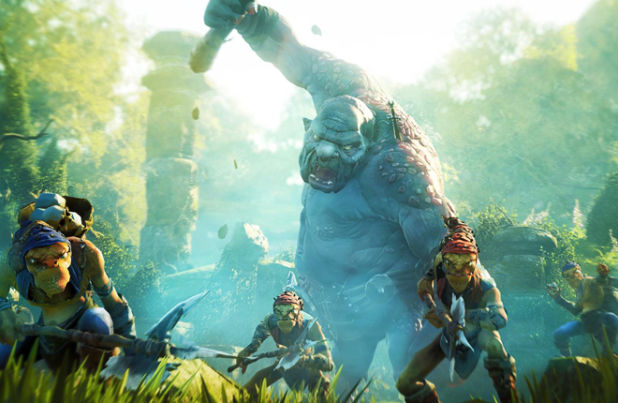 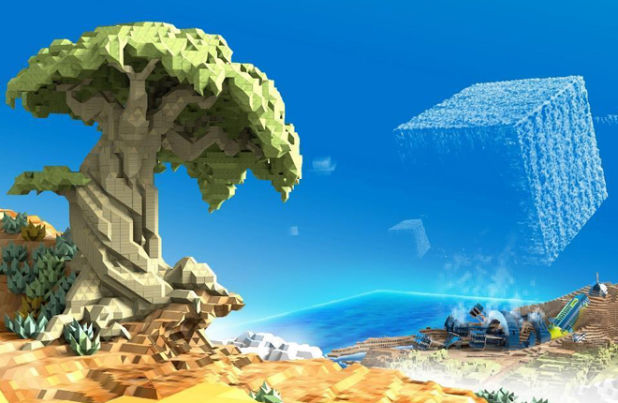 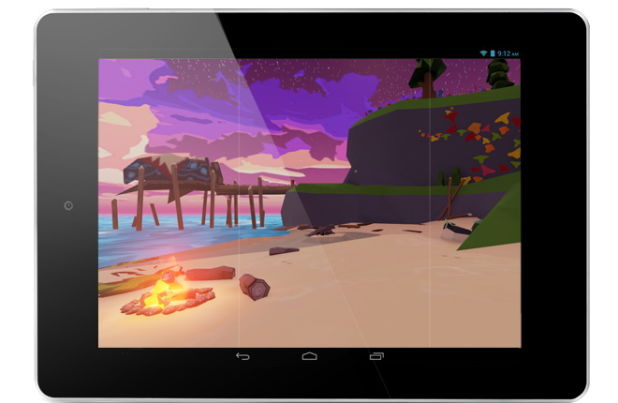 There is no limit to what you can achieve with Unreal Engine technology, whether you’re making a clever puzzle app or an open-world action game. Because Unreal Engine 4 is used by students, indies and large teams, it’s an engine that you’ll never outgrow. 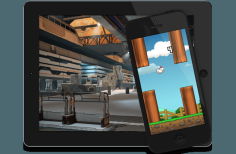 Designed for mobile, now and in the future. From simple 2D games to stunning high-end visuals, Unreal Engine 4 gives you the power to develop your game and seamlessly deploy to iOS and Android devices. 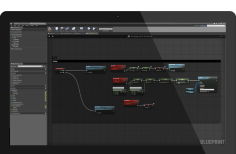 Blueprint visual scripting enables you to rapidly prototype and build complete games, simulations and visualizations without the need for programming. Blueprint tools and a visual debugger are included with Unreal Engine 4. 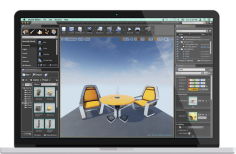 The Unreal Editor is a fully integrated suite of tools for building every aspect of your project. Advanced features include physically-based rendering, UI, level building, animation, visual effects, physics, networking, and asset management. 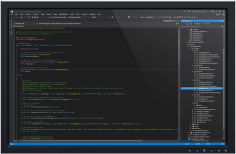 Every Unreal Engine 4 developer has access to the complete C++ engine and editor source code. Having full source code gives you the power to customize your game, and makes it easier to debug and ship. Join Epic Games and the Unreal Engine community in updating and extending more than three million lines of code available on GitHub. 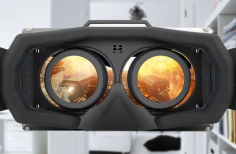 Visual fidelity combines with high performance to create engaging, immersive VR experiences in UE4. Our rendering pipeline gets you to 90 Hz stereo framerate at high resolutions with no code changes required, while scalable tools mean you can develop everything from simple scenes to complex cinematic environments. All with an iteration speed that makes your creative process easier. 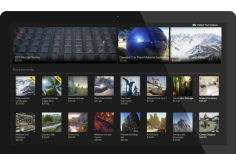 Accelerate your development with sample games and scenes, art and audio, Blueprint logic, and even C++ code. Buy content to add to your project, or create and sell your own.

ONE ENGINE, ONE WORKFLOW

With Unreal Engine 4, you can learn one engine and one workflow to meet all of your needs now and in the future. From mobile projects to super high-end console and PC games, Unreal Engine is in use by indies and professionals around the world.

EVERYTHING YOU NEED TO GET STARTED

The Marketplace provides a wealth of production-ready game content, asset packs, documentation, sample projects, tutorials, and demos. Get up to speed rapidly with high-quality, UE4-ready items suitable for a wide range of art styles and game genres.

Thins you can do with Unreal Engine 4

You can create breathtaking natural landscapes. DICE Vegetation artist Simon Barle knows all about this and did some impressive work in Unreal Engine 4. He can teach you how to create environments as good as the ones in the Uncharted and Battlefield series.

Take your level design to a whole new level and make environments as beautiful as the one created by Blizzard Entertainment developers Martin Holmberg and Thiago Klafke. It was one of the finalists of the Allegorythmic Throne Room challenge.

UE 4s’ rendering capabilities allow casual users and professionals alike to create amazing 3D portraits and realistically looking models. The video above shows a work of the Until Dawn lead character designer Baolong Zhang. He made a beautiful 3D model of Daenerys Targaryen from the award winning book series A Song of Ice and Fire and the popular HBO show Game of Thrones.

Junliang Zhang did a breakdown of his procedural terrain created with the HeightField workflow in Houdini and finished in UE4.

Daniel Stringer recapped how he created a VR Breaking Bad Lab in Unity and moved it to UE4 a few years later and compared the two engines.

Here is something good for all Spidey fans. Thwip!

Jason Cheung Yi Kai discussed the production of his UE4 project Concrete Evergreen made with Quixel Megascans and shared a few methods for breaking the repetitiveness and highlighting the focal point in an environment.

Guillaume Hecht discussed his approach The Rally Point, a personal project that took him around a year to complete: iterations, building production, prop design and modeling, materials, and more.

Have a look at a high-quality space station pack for UE4 that features three distinctive sections.

Realistic League of Legends in UE4

Wayne S has recently presented an awesome realistic version of the League of Legends map.

Auke Huys with the help of Rodrigo Villani created an advanced Landscape Material for UE4 and overviewed some of the nodes and their functions. You can also download the material for free and use it in any way you want!