Developers will still receive bonuses regardless of the game’s buggy release. 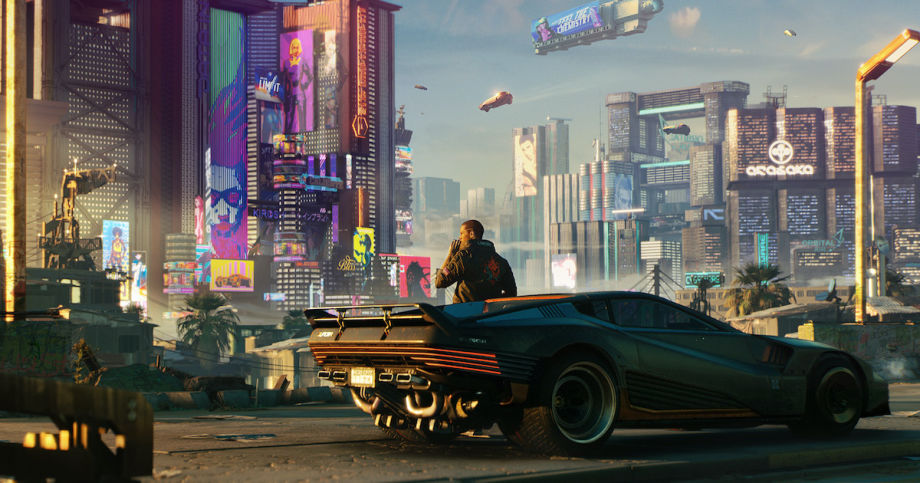 CD Projekt SA released an important update this Monday where they took all the responsibility for the game performance and reassured that the game will be improved with upcoming releases, including two large patches coming at the beginning of the year 2021.  The development team also received a letter on Friday, December 11, that they will still receive a full pack of bonuses regardless of the game’s bonuses.

Cyberpunk 2077, released on December 10, broke the records with pre-order sales, however, received mixed reviews due to performance issues on older versions of PS4 and Xbox One consoles.  Learn more details on the bonus policy here. Read the update from the company on the CD Projekt website.