Rockstar’s Grand Theft Auto V on PC had 300 000 concurrent players online which is more than The Elder Scrolls V: Skyrim had. Tough life.

Yesterday Rockstar’s Grand Theft Auto V on PC had 300 000 concurrent players online. The game managed to become the new champion and kick The Elder Scrolls V: Skyrim out of the first place. 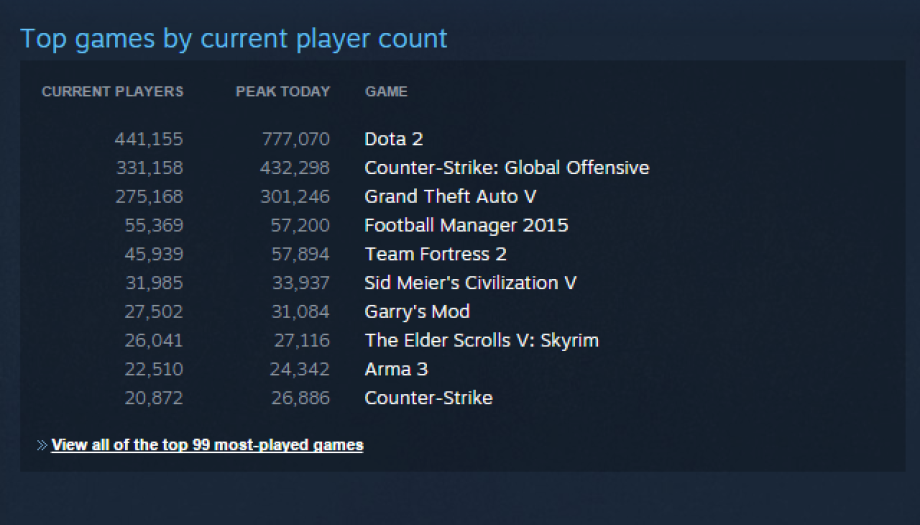 It should be noted that the record only covers games not created by Valve. The Team Fortress shooter and the Dota 2 MOBA had a lot more users at the same time. For example, in Dota 2 alone there were 800 000 players defending the Ancients. Still if you don’t count these games, the success of Grand Theft Auto V becomes apparent. The previous record holder The Elder Scrolls V: Skyrim came out in November of 2011. In the first two days the game sold 3.5 million copies on consoles and PC and had 280 000 Steam Players. 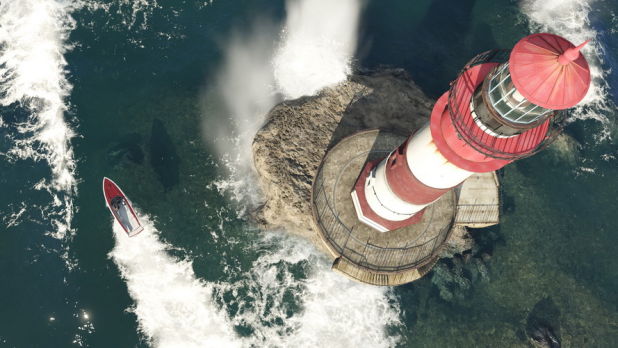 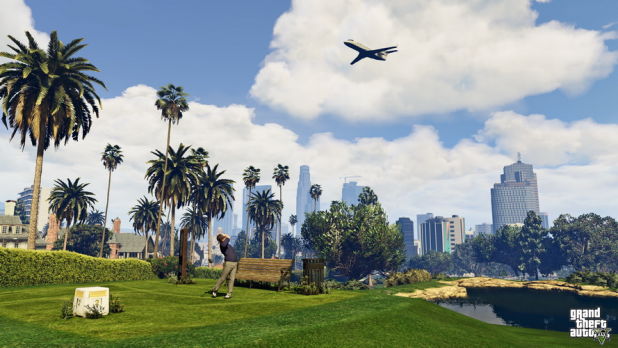 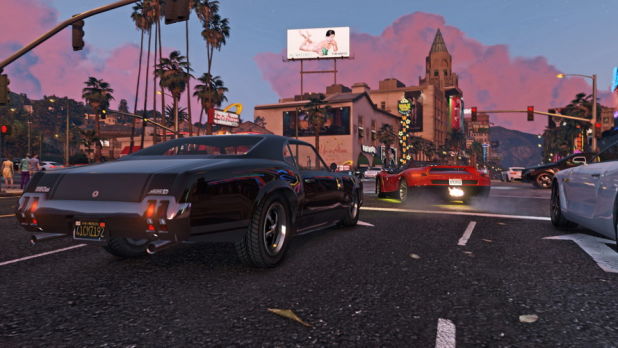 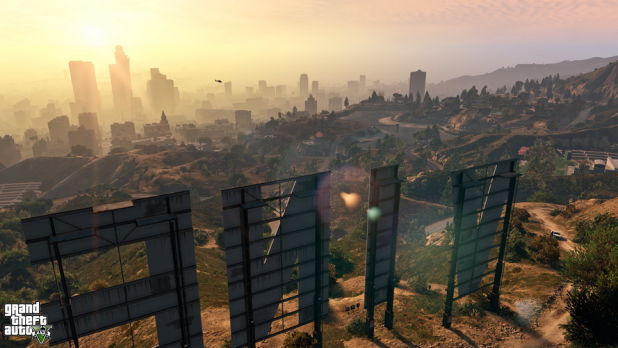 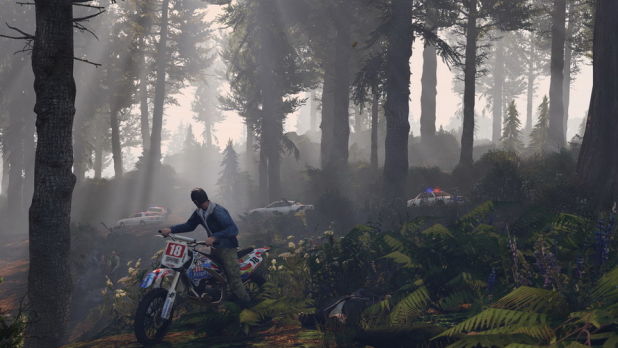 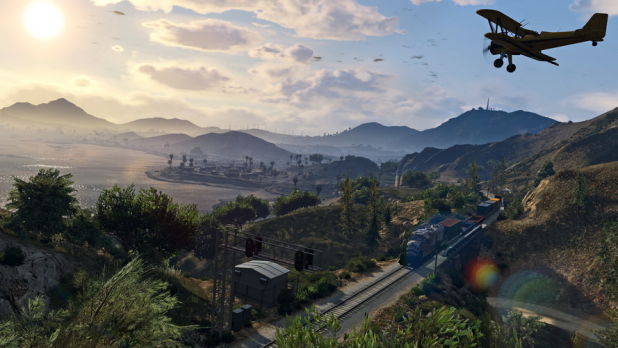 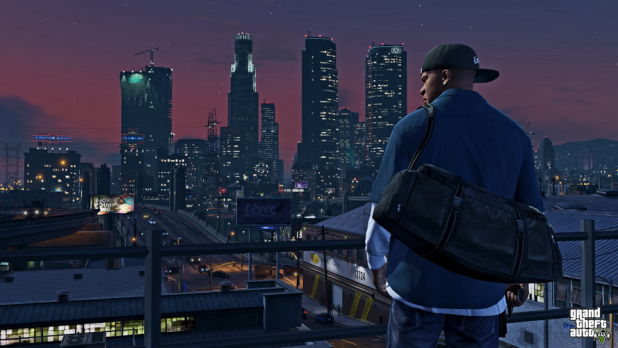 This marks the third time Grand Theft Auto V became available. The action game debuted in September of 2013. Sales of the enhanced version for PlayStation 4 and Xbox One began in November of 2014. This is yet another record for Grand Theft Auto V as it managed to gather $1 billion in revenues faster than any entertainment product that ever existed. The title also became a lifetime bestseller in USA and UK.