Back in the days everything any developer could dream of was editing levels in real time on PC. Yesterday Epic

Back in the days everything any developer could dream of was editing levels in real time on PC. Yesterday Epic Games changed all by announcing a brand new VR Editor on Twitch. Epic Games CEO Tim Sweeney presented new possibilities to the developers around the world leaving them speechless.

As of ths moment it is stated that Unreal Editor allows game developers to create custom content in VR using Oculus or Vive motion controls. Creators are given a possibility of moving in VR mapped one-to-one, grabbing stuff and manipulating it. What is more, it is not some special set of tools developed specially for VR, it is the same old Unreal Editor used by both triple A titles and indie games developers around the globe, so there won’t be any need to learn new things. 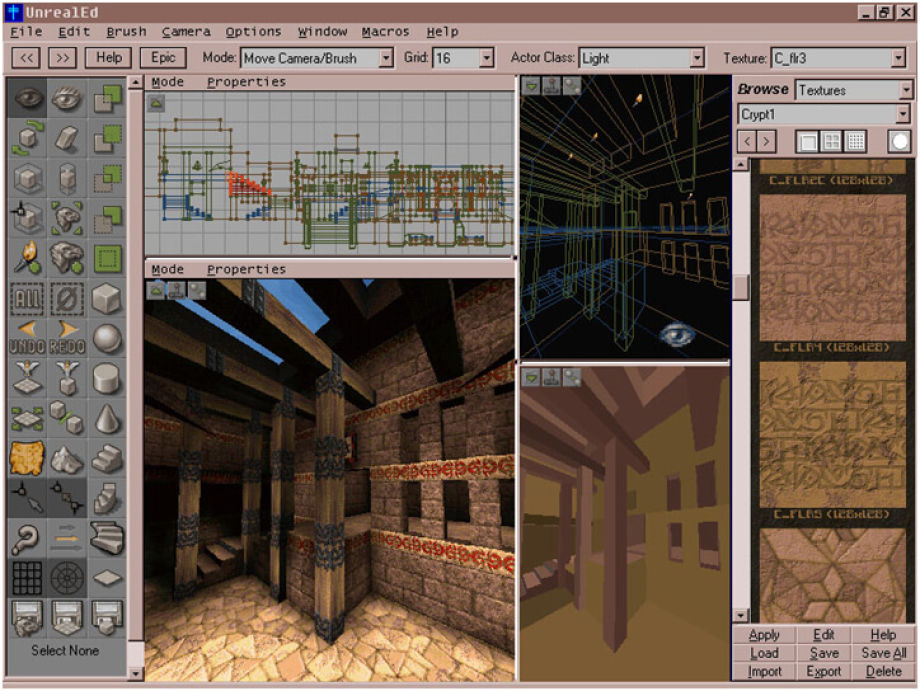 To make things easier you are given a special tablet during a VR session with 2D interface to create new environments. When using a mouse, developer sometimes have to make many steps to create an object, while rotating it or zooming in and out. VR Editor is said to be 9 time more efficient in terms of creating materials, as you can see all of your objects in front of own eyes and manipulate them anyway you want.

We are struggling to get new details, which by the way Epic Games will share at GDC on Wednesday March 16, 2016. In the meantime, let us know what are your plans for new VR Editor from Unreal Engine.