We’ve recorded some words of wisdom from Horia Dociu, which will help make your work better. Instantly.

During GDC we were so busy, that we’ve missed a lot of talks, but we did see some. Horia Dociu did probably one of the most interesting ones. 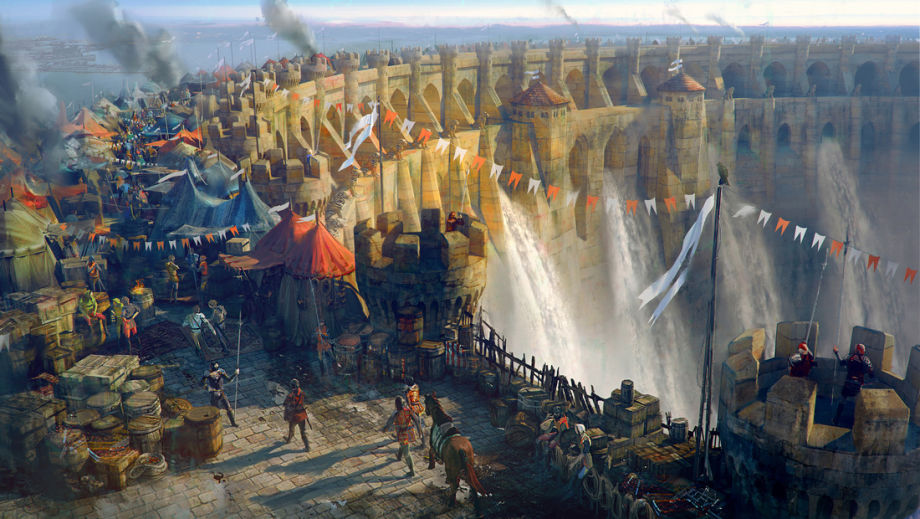 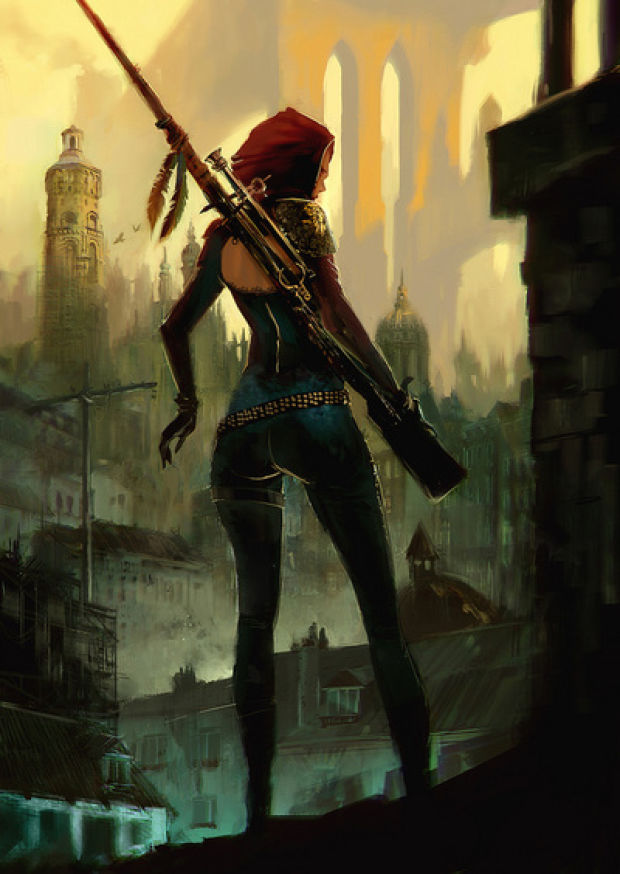 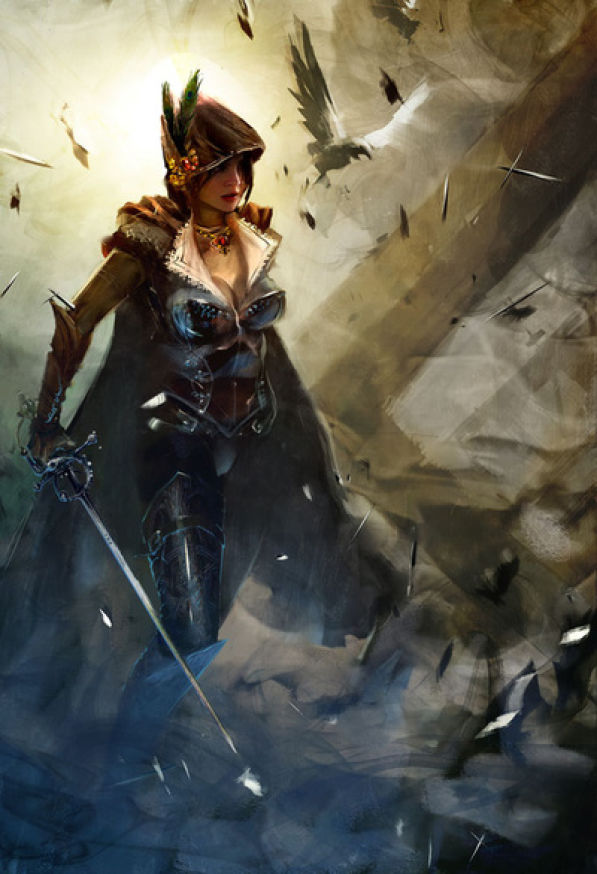 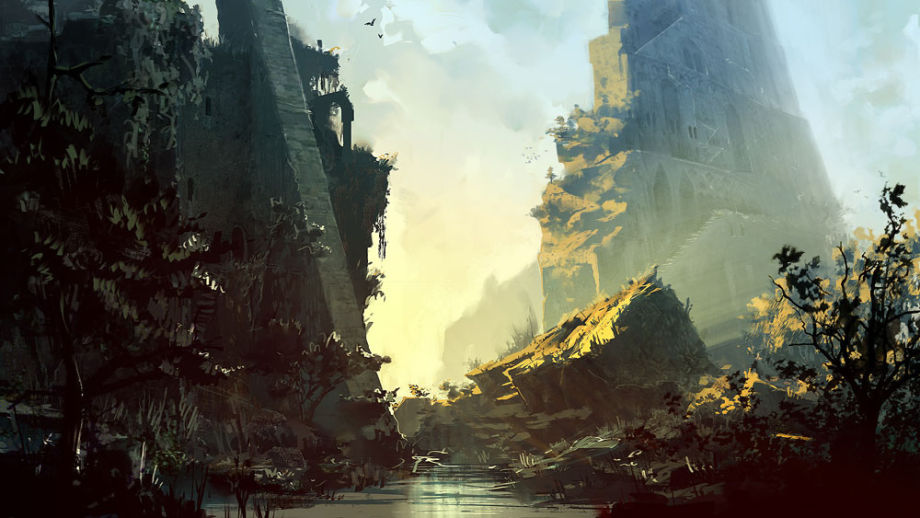 Horia Dociu is a studio art director at ArenaNet. He also worked at Sucket Punch on Infamous: Second Son, and at Valve on Half-Life 2. He’s a very fun and charismatic character. During his GDC talk he gave a very neat set of recommendations, which can help you make more conscious choices during art production. This would be especially relevant for people coming from school and getting their first jobs in the industry.

Here’s our quick summary of his talk.

Checklists Save Lives and Art

In ArenaNet there’s a special class for artists, which helps them practice and just draw. These sessions are actually run by an amazing 2d artist Aaron Coberly. Here’s some of his stuff.

Some paintings by Aaron Coberly. 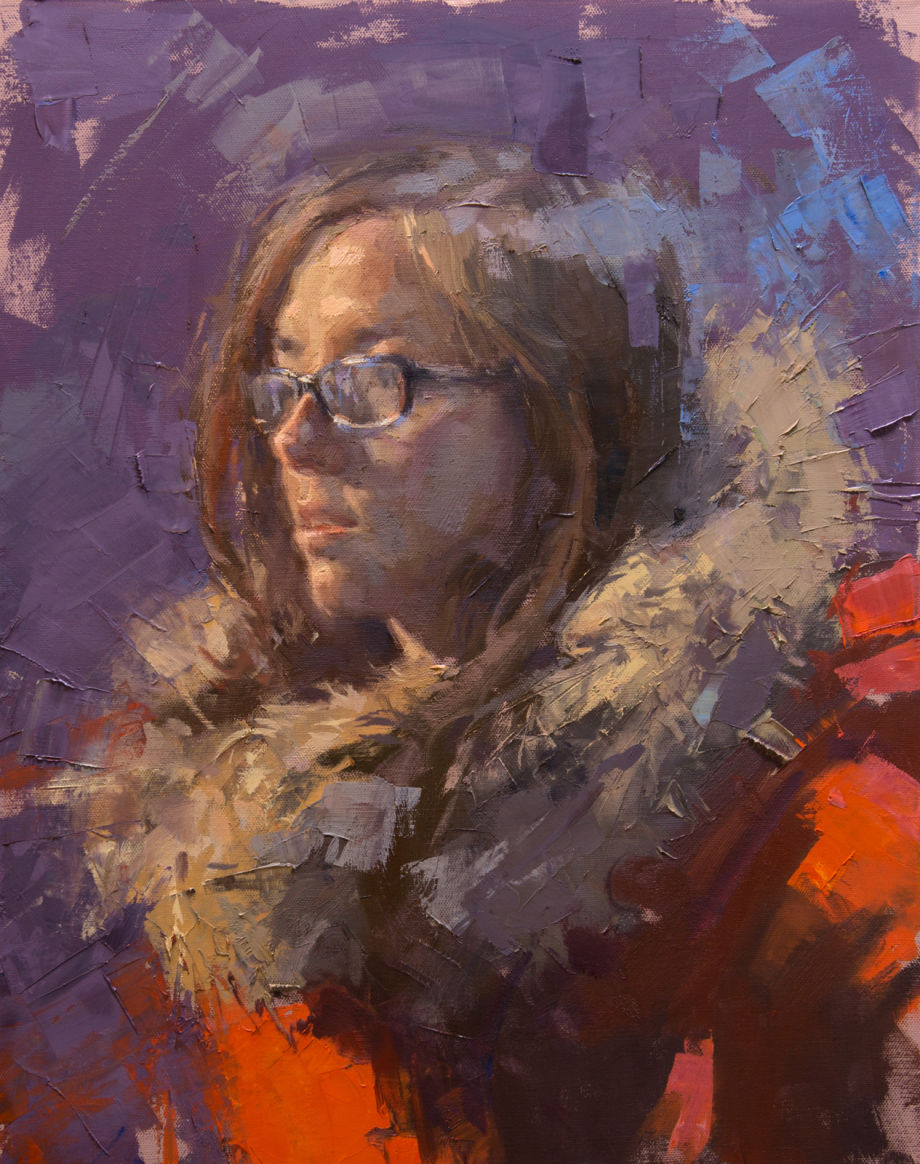 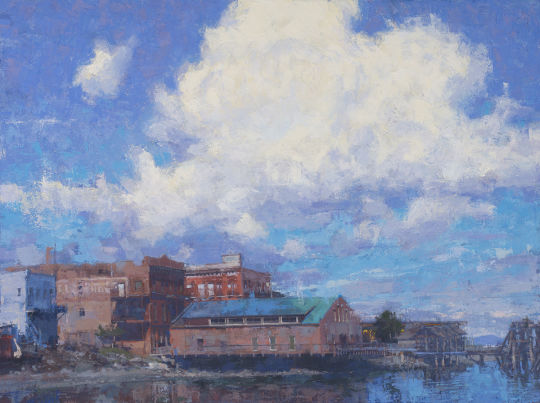 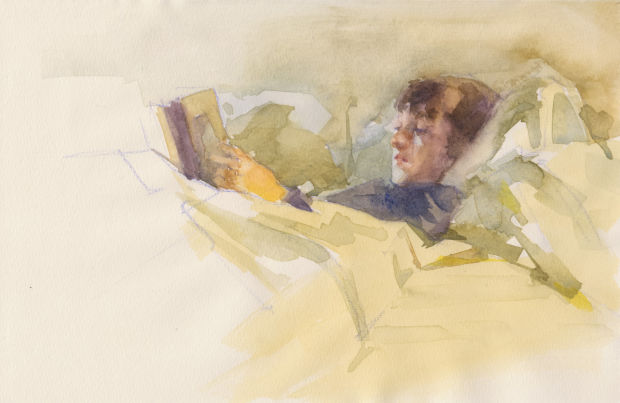 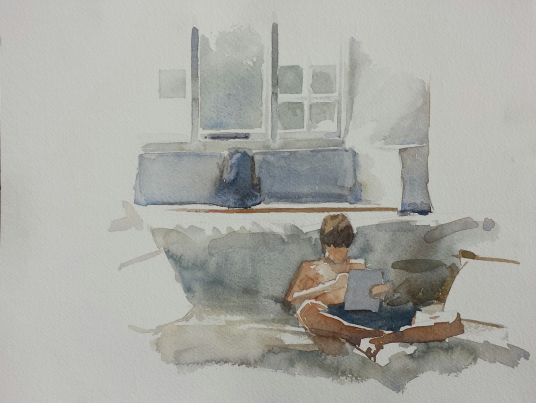 So Aaron has a simple checklist, just like a surgeon or a pilot. Here’s an image of it. 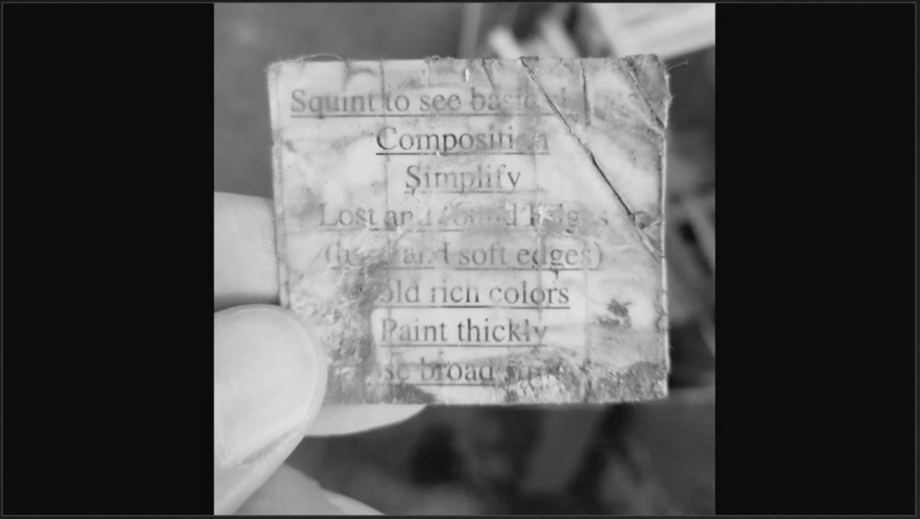 Horia Dociu during his session suggested his 3 basic simple rules, which can help you build better content.

What is Visual Design? 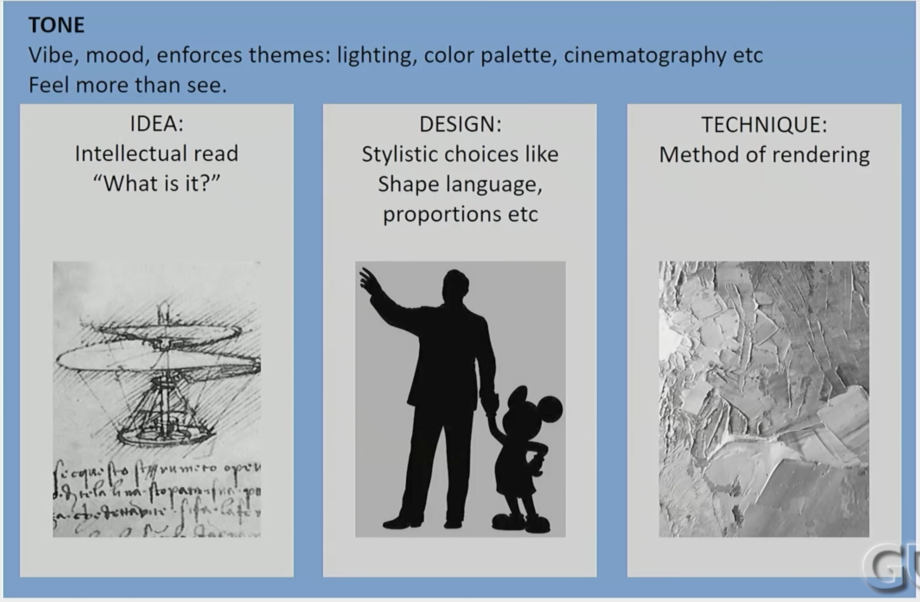 Idea – that’s ‘What is it?’. What is on the image?
Design – shape language, proportions, model.
Technique – PBR or oil painting? 2D or 3D?

All these three pillars are in service of tone. Vibe, mood, enforced themes: lighting, color palette, cinematography. It’s all about the feeling.

If art content is the food. Tone is the restaurant. 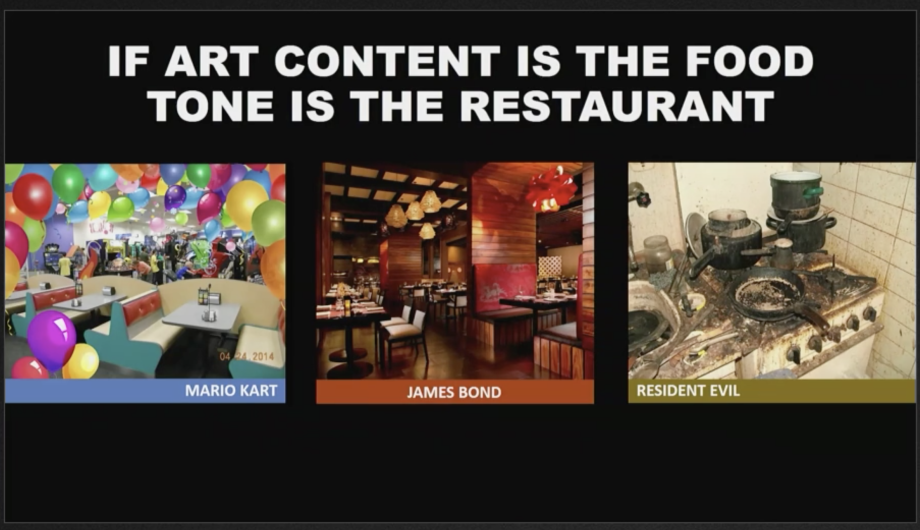 One more important component of art is craftsmanship. Basically, how well can you do smth? Together this whole concept looks like this.

Here’s for example how Homer Simpson goes into this scheme.

So if you change even one parameter here, the outcome is going to be different. And Homer will change. 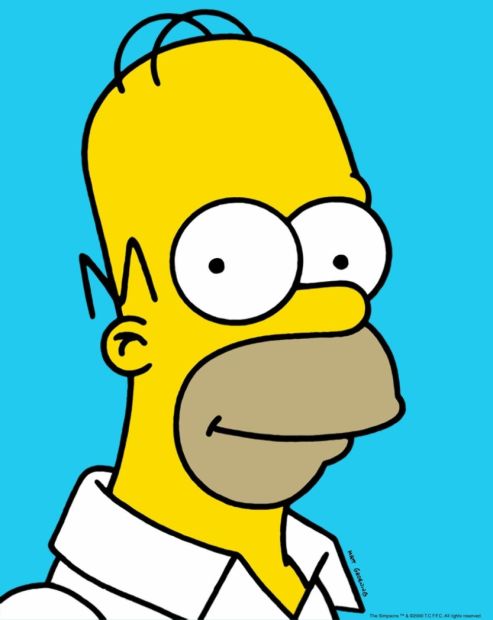 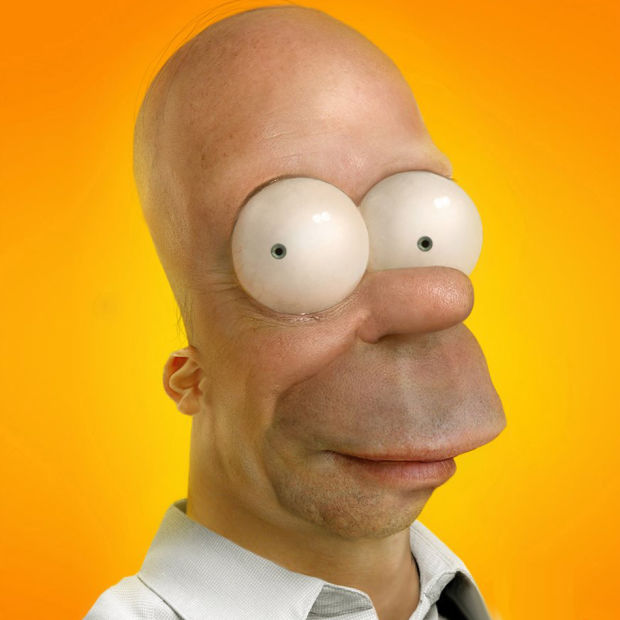 3 Rules to Put on Your Checklist

Horia points out that expression is the ultimate goal here. And even though you’re a commercial artist, it is still important. And to remember about expression and all that high-level stuff, you need these three simple rules.

The whole point of game development is that it’s a collaborative environment. Don’t be a rock star! It’s about willingness to play.

A cool example is the production of the creature for a video game. When you do it, you don’t just go and do a mesh in ZBrush. Instead you take into account a bunch of questions like: Where does it live, how does it move? What sounds does it make? What’s its name? Effects, AI? All of that stuff is the creature. So you have to collaborate to do it. The creature is a feature.

You have to have trust, respect and honest collaboration. 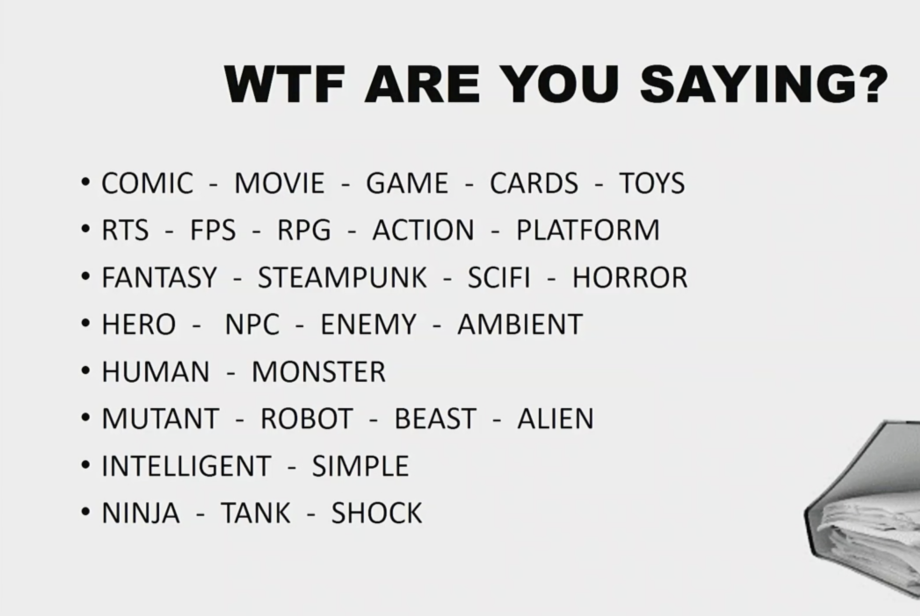 Ask yourself. What are you doing? What are you saying? Stop, take some time and think before you act. Don’t rush it.

Art is visual communication. Even if a caveman drew it on a piece of rock, you will probably get it.

But caveman didn’t think about style first, he though about just doing picture of a horse, and a cow.

Anyway, if you want your art to ‘communicate’ you need to answer the following questions:

If you’re doing a barrel. Don’t just do a barrel, because you’ve got a deadline on Friday. Think about what environment was it in, what was inside the barrel, how old is the barrel? Who made it? Barrels are like snowflakes!

Anything can have character. Even a barrel. Do your homework!

Kind of self-explanatory, everyone does it. You need reference. It grounds things, it brings life to your work. It makes things more believable. 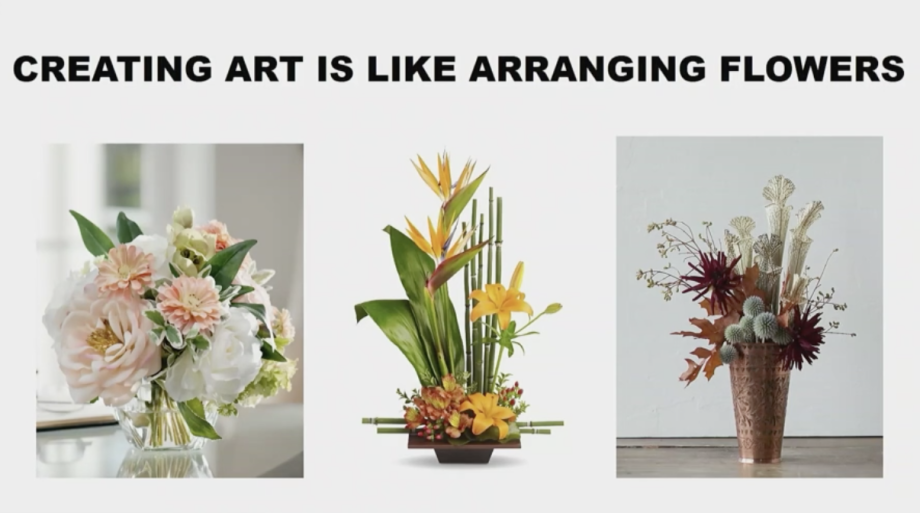 Creating art is like arranging flowers. You just need to take the right selection of references and put it together into one piece of art. But make sure to pick up good reference! Expressive reference can say what you want!

You can check out Horia Dociu’s talk over at GDC Vault. And do check out his portfolio.