One of the well-known Houser brothers has shared some details on the production of Red Dead Redemption 2, and it appears the work behind the game has been something else. 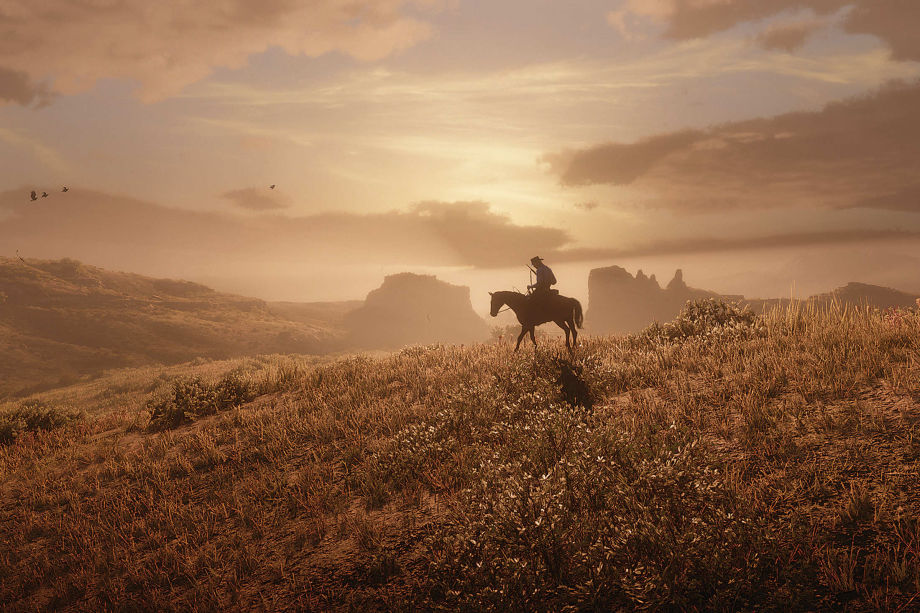 Dan Houser states that the game has been in development for almost seven years with the first ideas for the game coming back in early 2011, as revealed in an article by Vulture. Then, rough scripts for the game’s story and missions have been ready by autumn 2012.

Dan Houser claims that their artists have been “working 100-hour weeks” a number of times in 2018, and the game has been the hardest project ever.

The result is a 65-hour-long game with 300,000 animations, 500,000 lines of dialogue recorded by 700 voice actors, and tons of lines of code. Just imagines the work behind the final game. “Making great games is very challenging, which is why we have and will continue to try to keep hold of some of the best talent in the industry and support them in every way we can,” stated the studio’s representatives.

The Vulture interview also states that in addition to the 700 voice actors, there are additional 500 motion-capture actors (represented by SAG-AFTRA).

“We’re the biggest employers of actors in terms of numbers of anyone in New York, by miles,” pointed out Dan Houser.

Red Dead Redemption 2 will be released on October 26th and we can’t wait to get our hands on it. Make sure to read the full interview here.