Mike Morhaime, a co-founder of Blizzard Entertainment and the studio’s longtime president, has stepped down from his position. 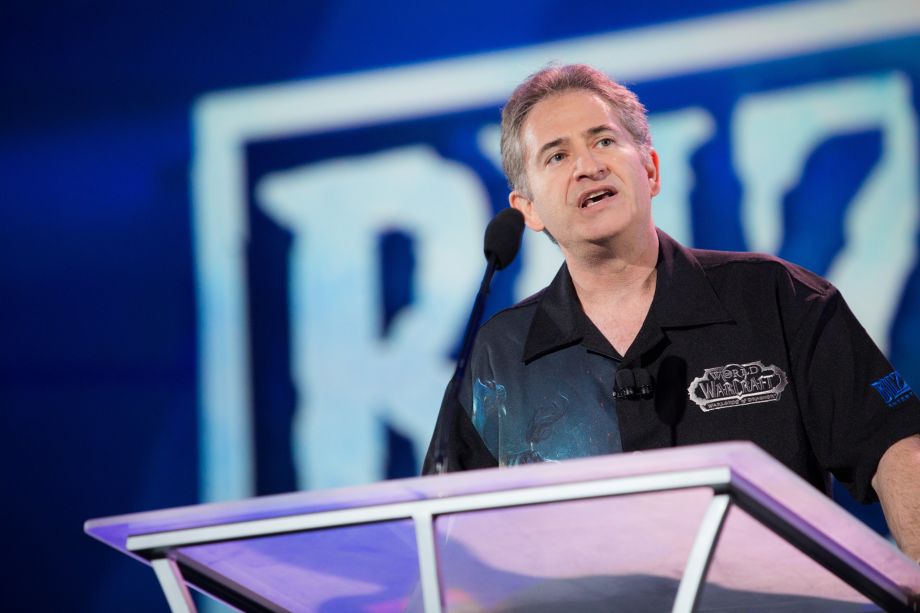 “After many years of working with some of the industry’s most talented people to create games and worlds for you to play in, I’ve decided it’s time for someone else to lead Blizzard Entertainment. I will now serve as an advisor to the company I so love and admire. My duties as president of Blizzard will be assumed by my friend, colleague, trusted advisor, and longtime steward of World of Warcraft, J. Allen Brack,” said Morhaime.

Morhaime co-founded Blizzard as Silicon & Synapse in 1991, managing the company since 1998. He became CEO in 2007. Morhaime has also helped the company as a developer, working on games like The Lost Vikings, all three Warcraft games, the first two Diablo games, the original StarCraft and World of Warcraft as a programmer, producer or executive producer.

The full statement for the Blizzard community from both Morhaime and Brack can be found here.