The music video for the musical band K/DA is produced by the french studio Fortiche and the amazing artists at Riot.

The music video for the musical band K/DA is produced by the French studio Fortiche and the amazing artists at Riot. UPD. We’ve added more images from Thibaut Granet and Edouard Cellura.

Riot is no stranger to beautiful CG videos. The company publishes amazing story trailers, which we always publish in out Show and Tell group. But this weekend the company actually surprised the community with a music video. Check it out.

Yeah, it’s very impressive. The video is done for the fictional K-Pop band K/DA and their debut single Pop/Stars. It is created by the amazing professional from the French studio Fortiche, which is no stranger to League of Legends. 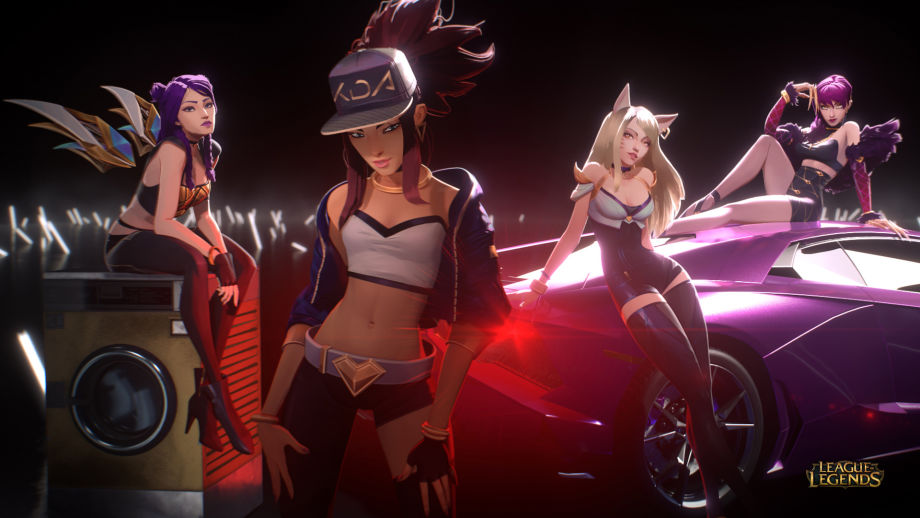 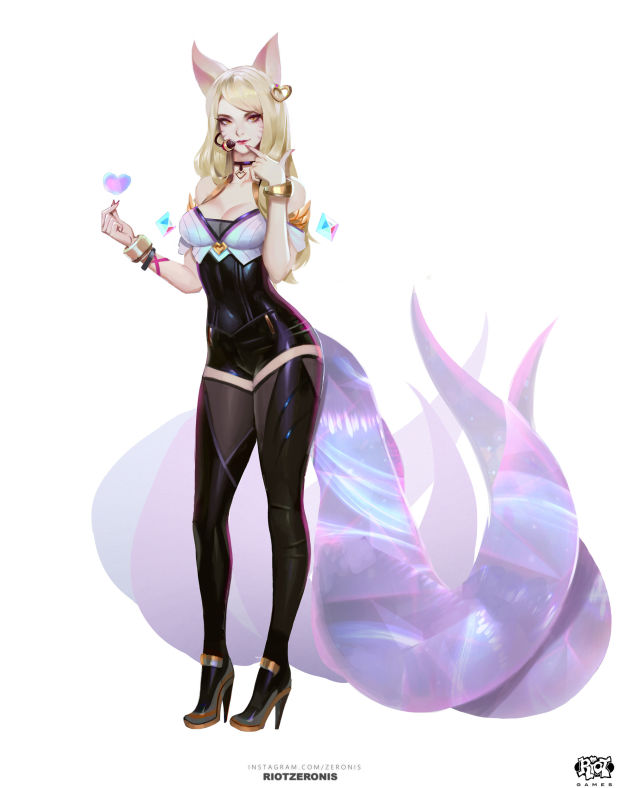 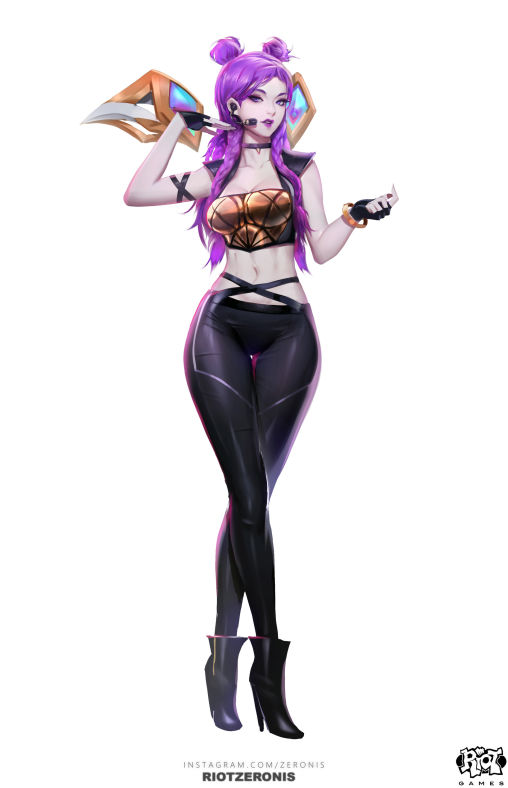 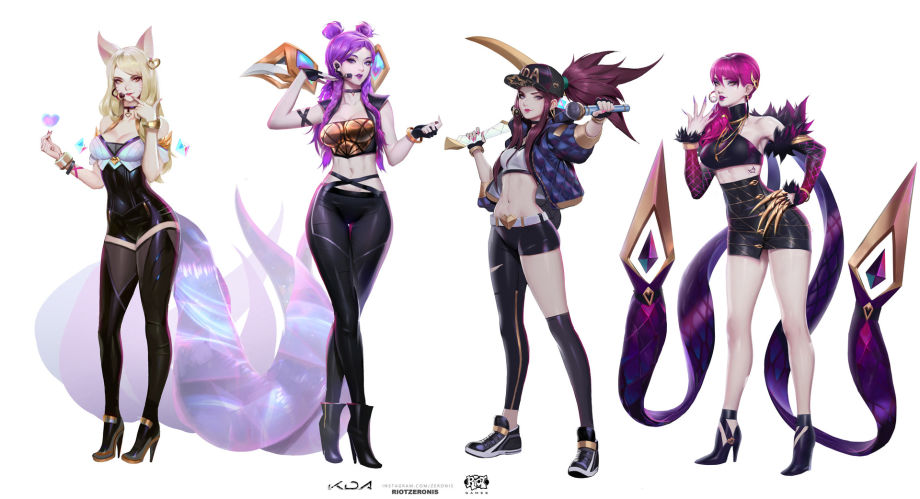 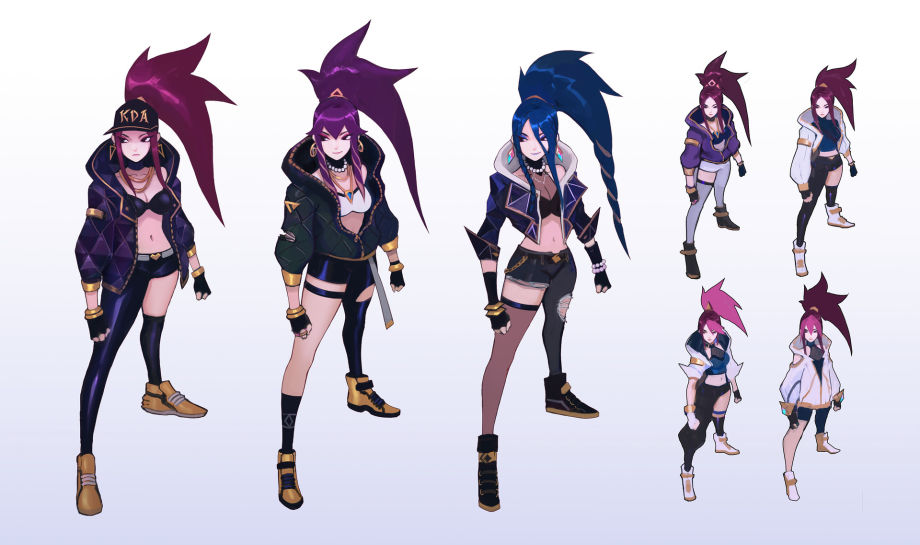 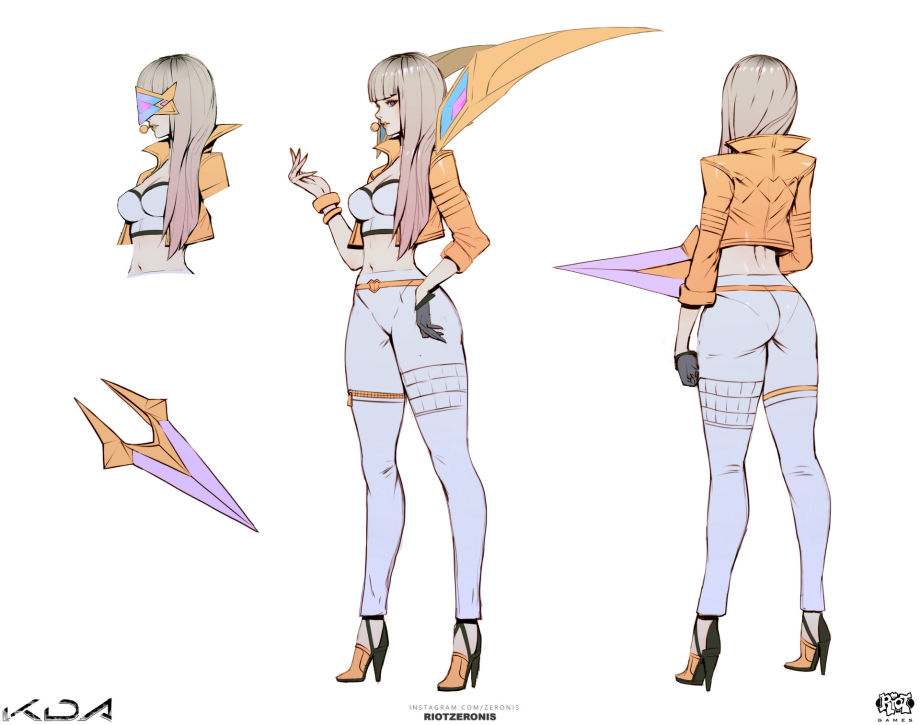 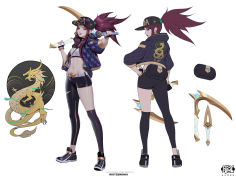 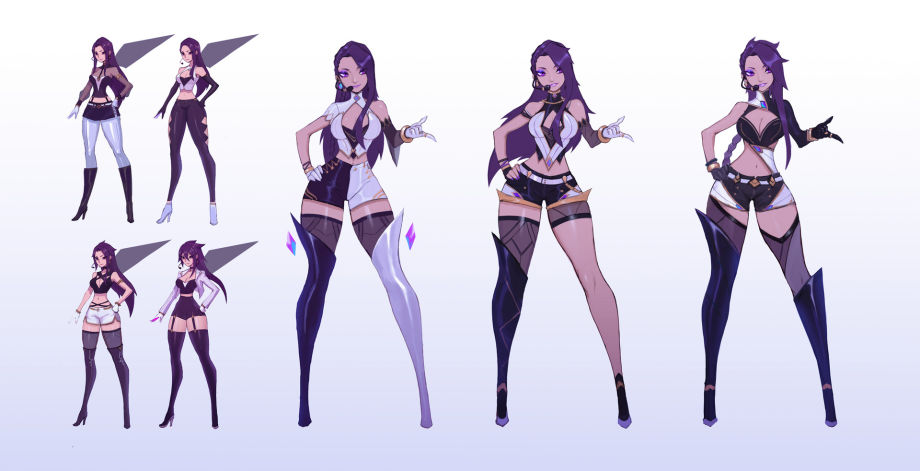 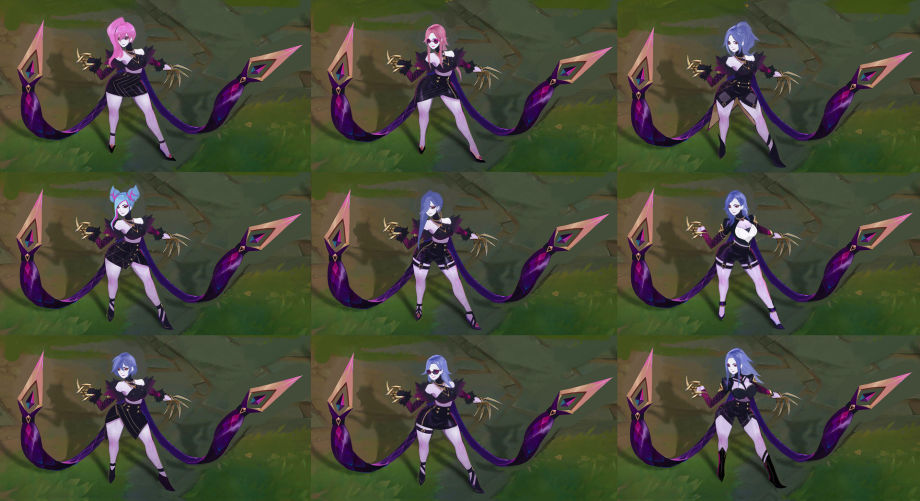 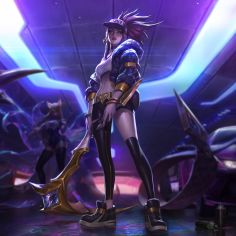 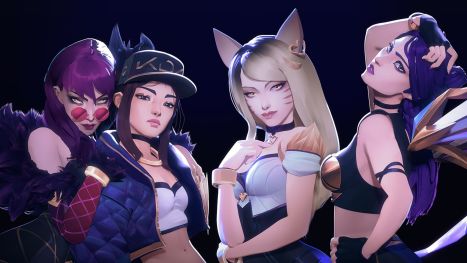 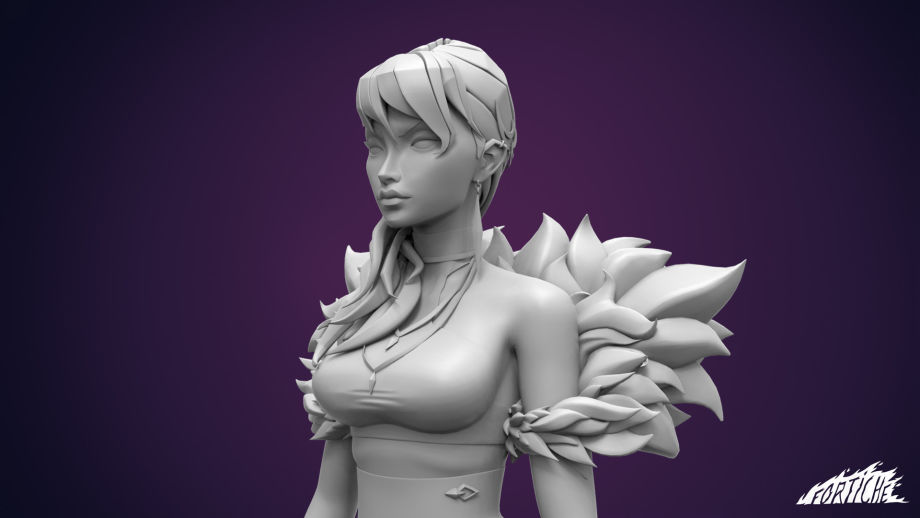 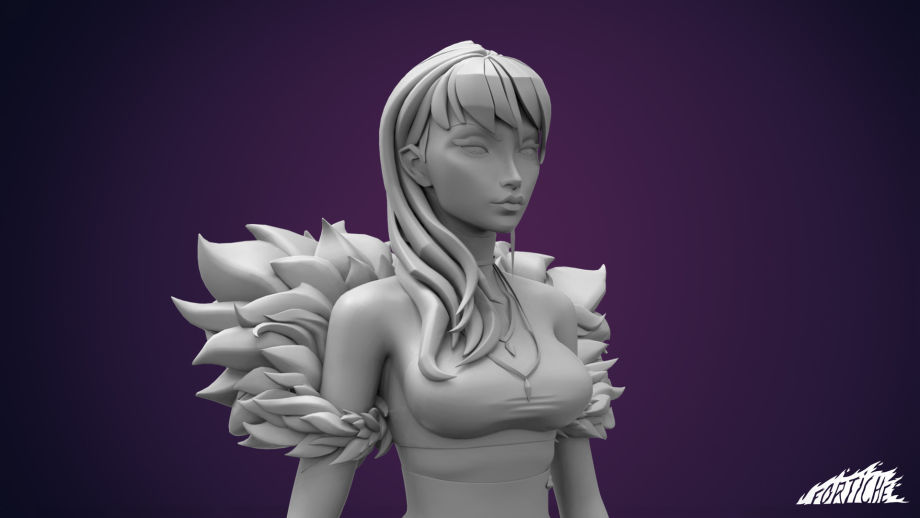 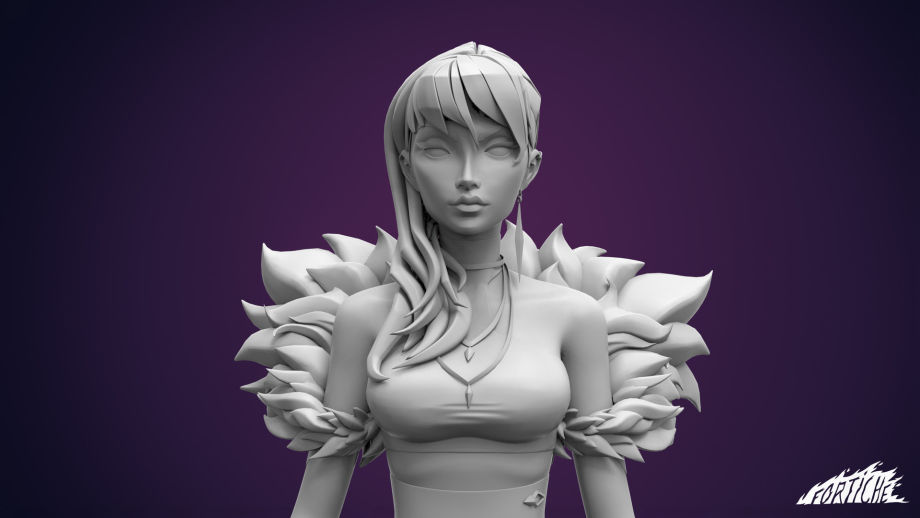 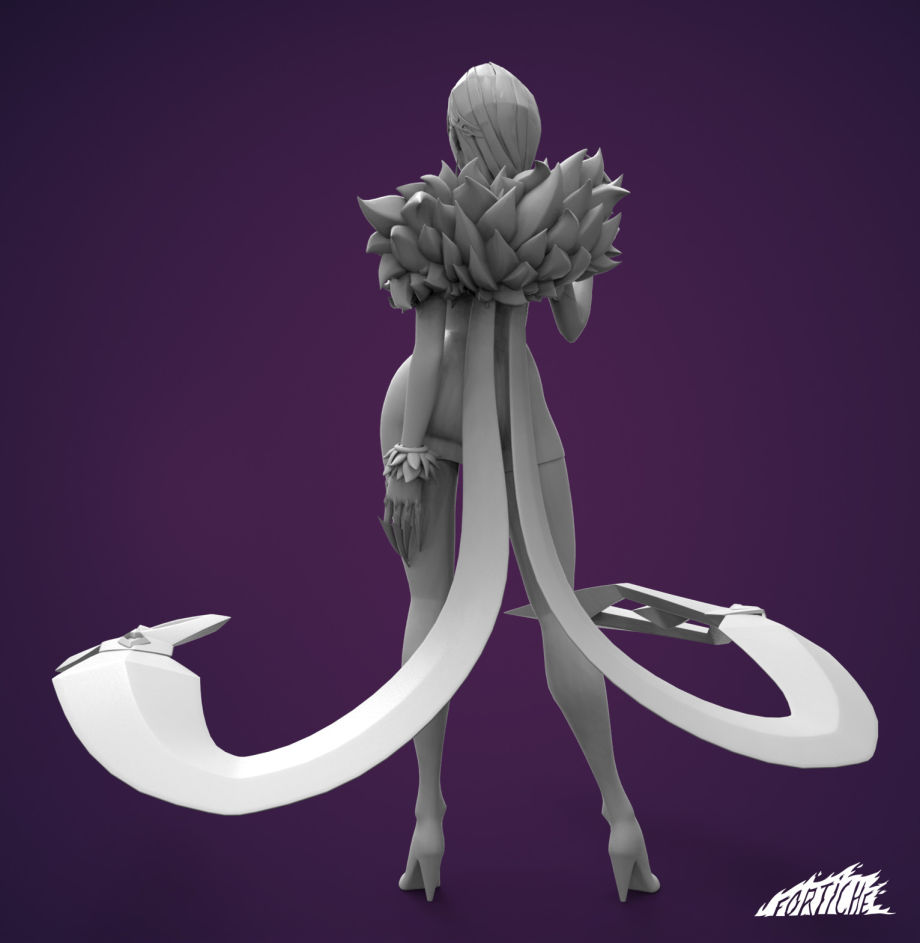 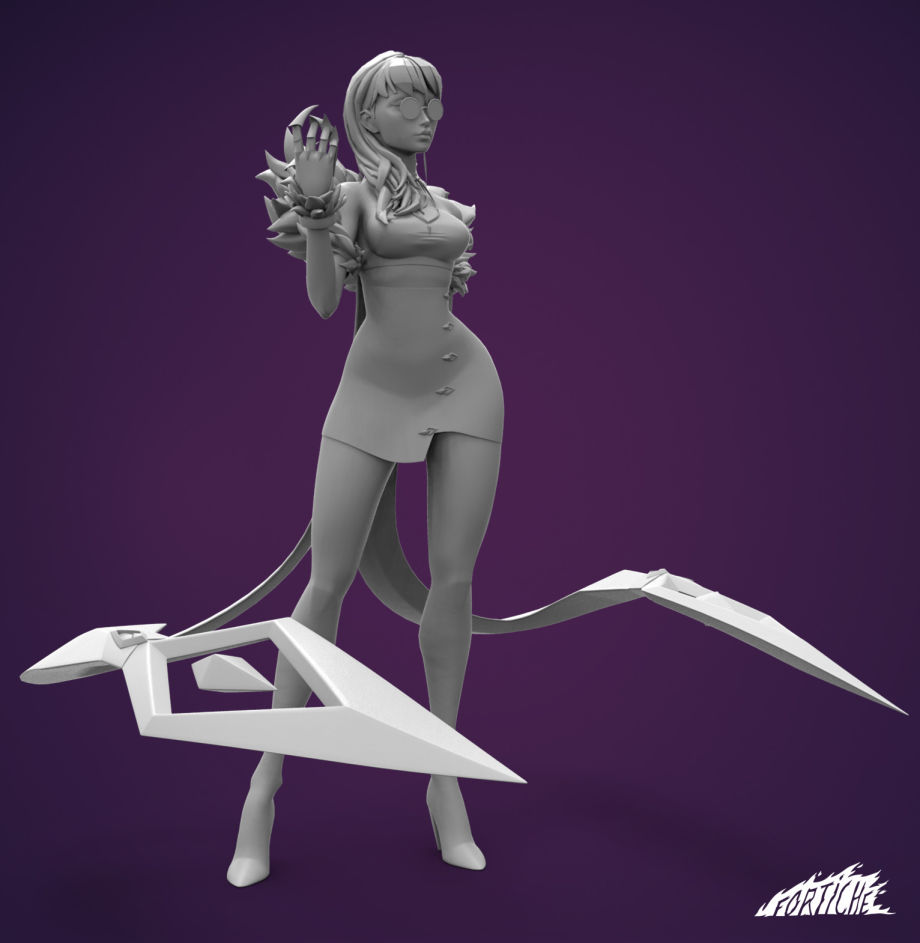 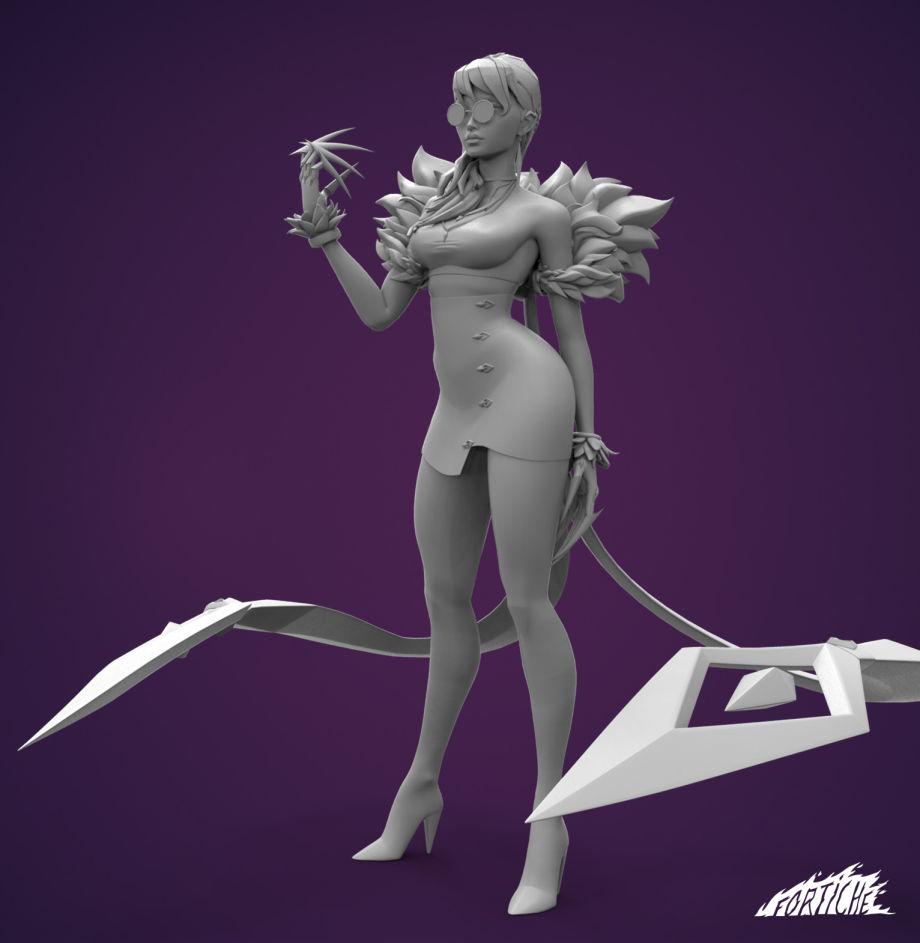 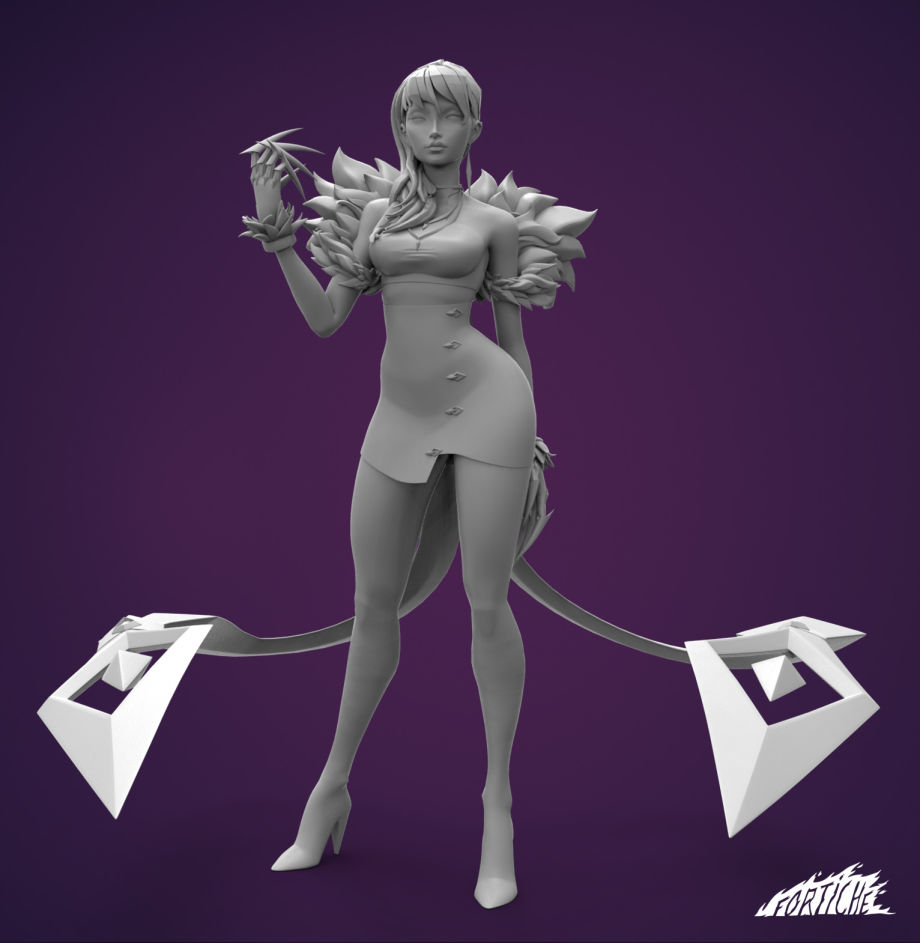 There were a ton of people involved in this project from the Riot’s side, Here’s just some people, mentioned by Zeronis – senior concept artist at Riot.

So many Rioters have been involved in this project and put their heart and passion into it. Jesse Li and I were the main concept artists on the project.  Thanks for this once in a lifetime dream opportunity. Next adventure awaits!

Riot, you guys are amazing.

This is how they worked out the choreography. 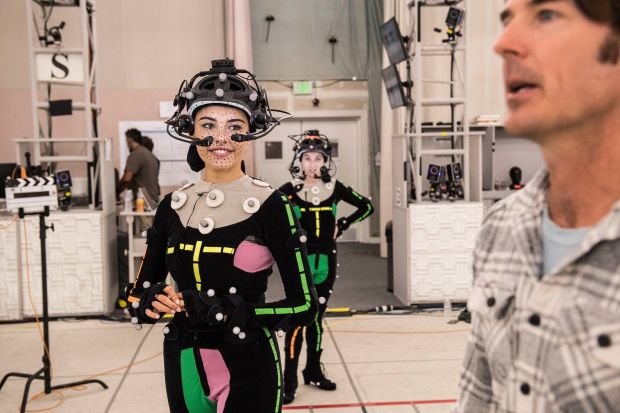 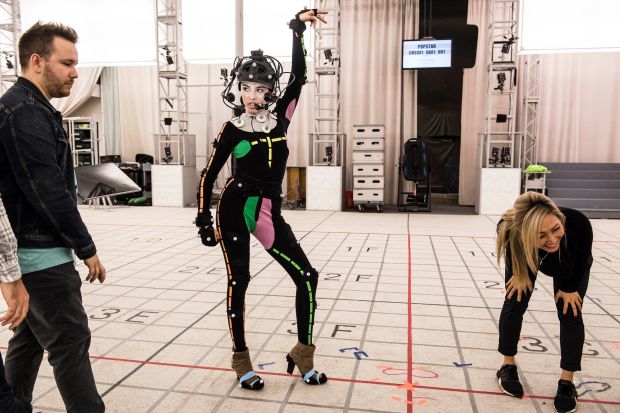 Madison Beer. She, (G)I-DLE, and Jaira Burns provided motion capture to bring their digital counterparts to life during the Finals Opening Ceremony

But how did this all come to be? Newsweek has a huge story about the real voices behind the beautiful characters!

League of Legends K-Pop Video is A Blast