Here is the future revealed by Google.

Google has finally unveiled its Stadia cloud gaming service at the Game Developers Conference (GDC) in San Francisco. Google CEO Sundar Pichai has revealed the service during a special keynote at GDC this morning. The project is described as a platform for everyone with the ability to stream games to all types of devices. Stadia will let users stream games from the cloud to the Chrome browser, Chromecast, and Pixel devices, and it is said to launch at some point in 2019 in the US, Canada, UK, and Europe.

Phil Harrison, a former Sony and Microsoft executive, states that Google will amplify the new game streaming service with the help of YouTube and creators that set up game clips on the service. Google has already tested this service as Project Stream which allowed Chrome users to stream games in their browser. Assassin’s Creed Odyssey was the first and only game to be tested publicly with Google’s service.

Google also demonstrated a new feature on YouTube that allows users to view a game clip from and then hit “play now” to instantly stream the title. “Stadia offers instant access to play,” states Harrison, so you don’t need to download or install any games. 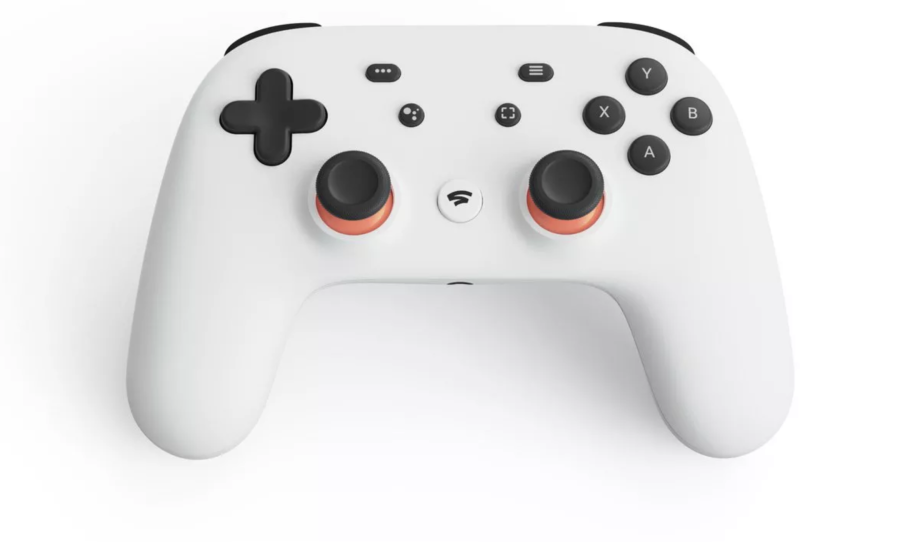 Google showed moving gameplay seamlessly from a phone to a tablet and then to a TV achieved with Google-powered devices. Different USB controllers will work on a laptop or PC, but the team is also launching a new Stadia Controller that will help the game streaming service. The new controller will work with the Stadia service by connecting directly through Wi-Fi to link it to a game session in the cloud. Google will use its global infrastructure of data centers to make sure servers are as close to players around the world as possible. The service is expected to support up to 4K at 60 fps at launch over an internet connection with approximately 25Mbps of bandwidth, and then there’s a plan to support up to 8K resolutions and 120 fps in the future.

Make sure to discuss the announcement in the comments below.