Nikola Damjanov shared his team’s approach to Achievement Badges in the game using the Substance Designer PBR Render Node. Check it out! 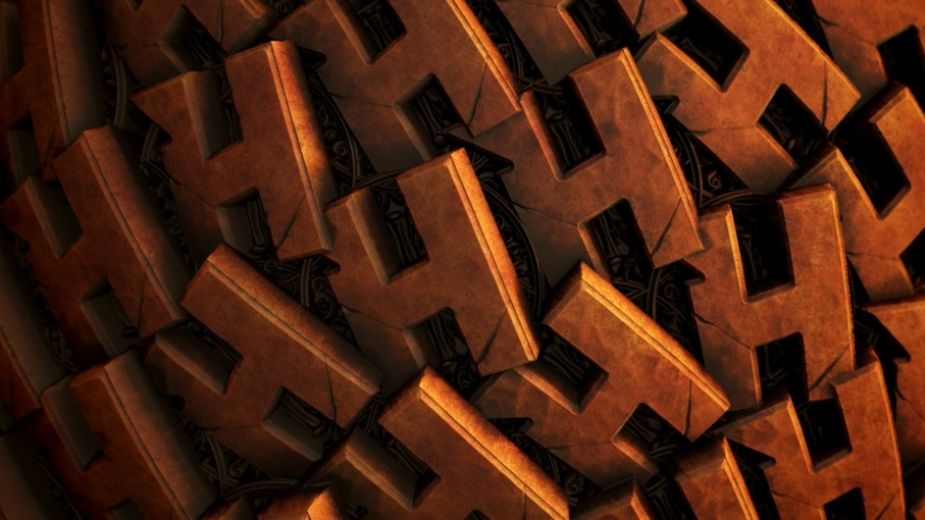 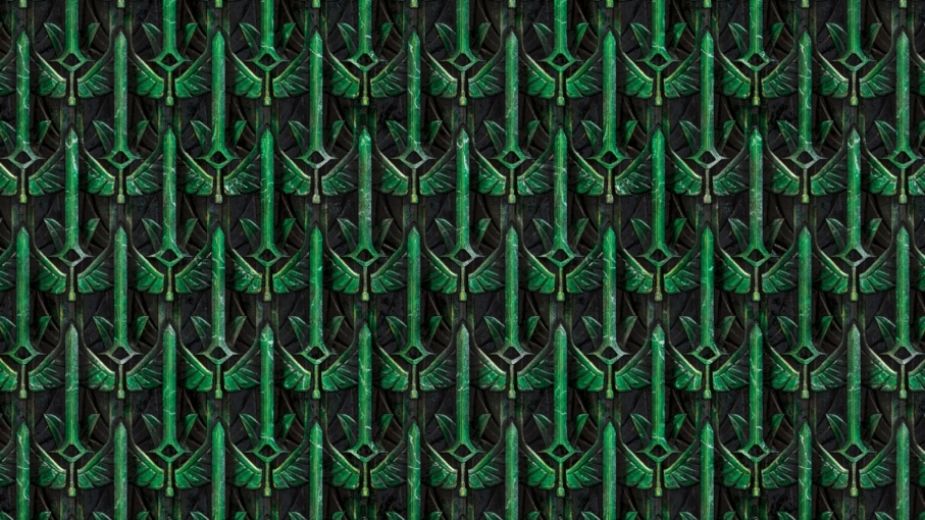 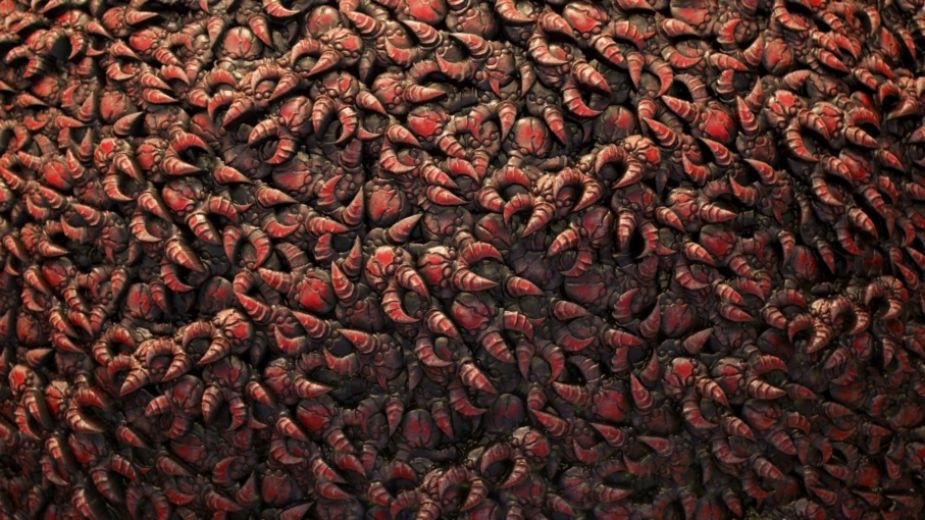 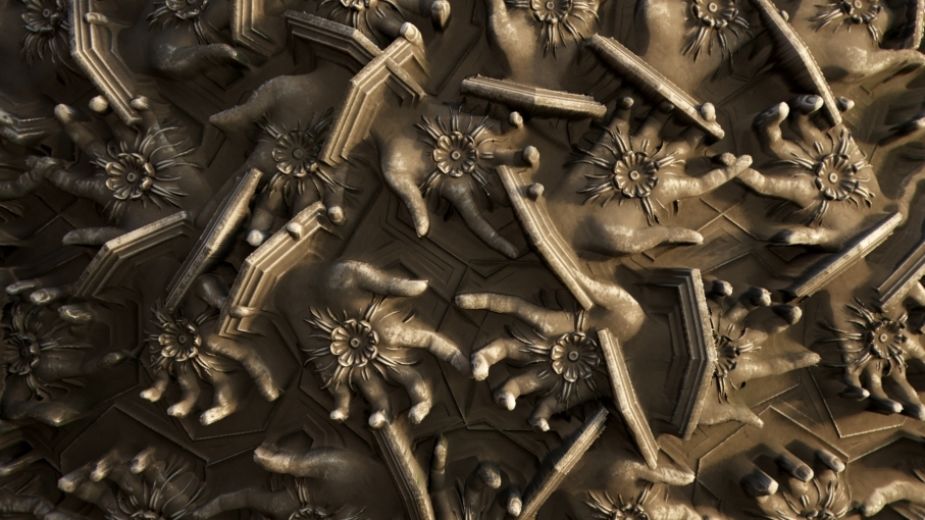 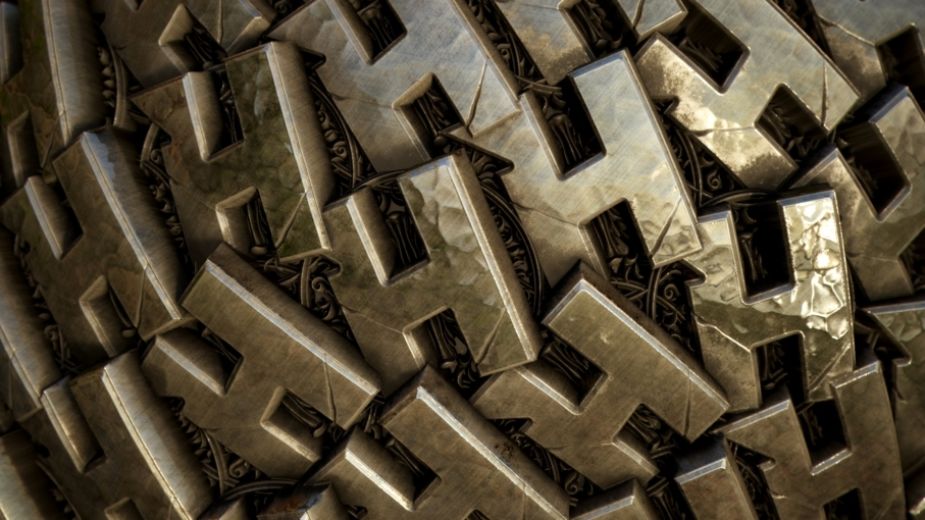 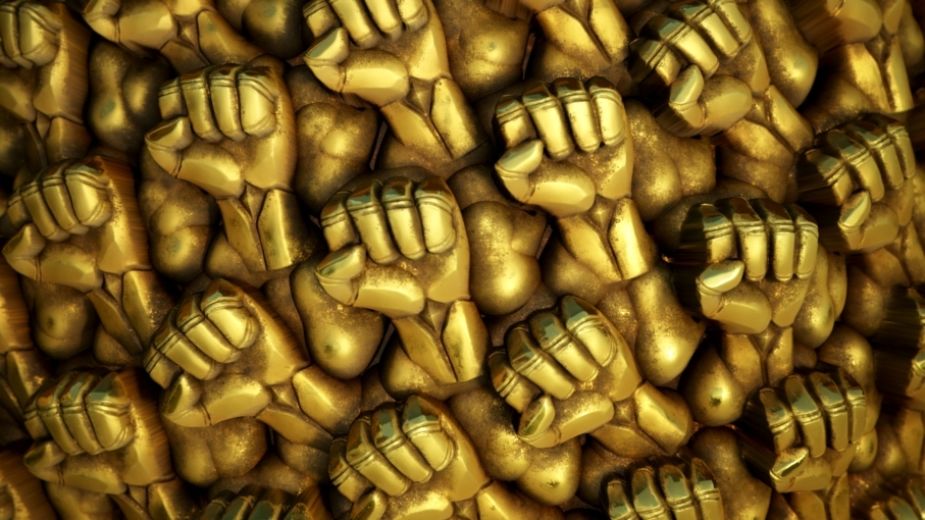 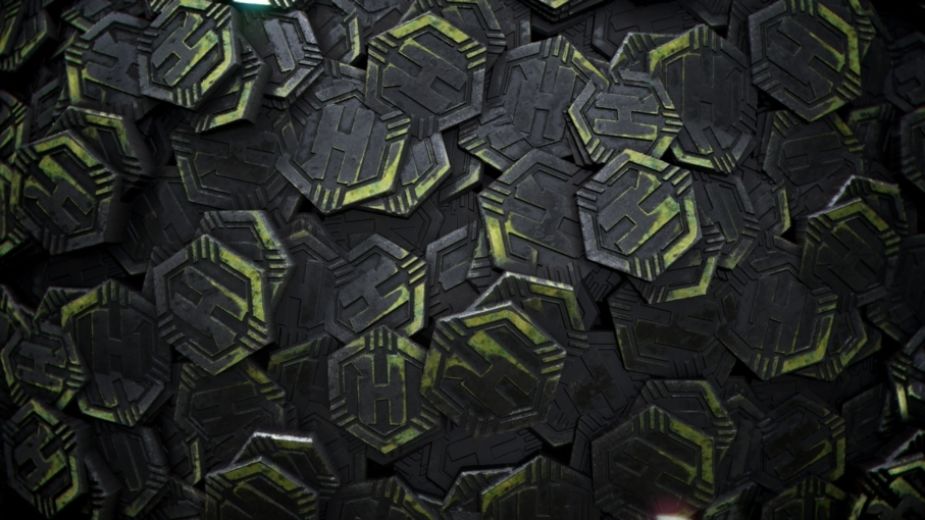 Nikola Damjanov is a Lead Game Artist at Nordeus, which is currently working at the new content for Heroic: Magic Duel. During the production process, the team faced a problem -  they had to create 60+ achievement badges in 2 weeks. The badges also have a few characteristics from the design perspective to follow - they should be descriptive, unique, and feel collectible.

To solve this problem, the team decided to remove unwrapping, texturing, the bigger part of the modeling step, and rendering from the production process. Basically, the whole detail is made in 2D with a faked 3D effect. To create such an effect, the team used the PBR Render Node in Substance Designer.

Nikola has shared the process and demonstrated it step-by-step in Magazine by Substance article. Go check it out! You can also see the tests he did in PBR Render node for the badges on his Artstation page.

A while ago, Nikola did a stream with M3DS Academy and discussed the procedural content production in Substance Designer. You can watch it here.