Unity users can now get access to materials and sans from Megascans, Substance Source and GameTextures.

Unity users can get access to materials, assets, and scans from Megascans, Substance Source, GameTextures, and Turbosquid.

Megascans is a huge library of scanned assets and materials, which are available with different LODs and are suitable for use in the real-time game. A lot of Megascans assets were used during the production of Book of The Dead and Adam technical demos from Unity. 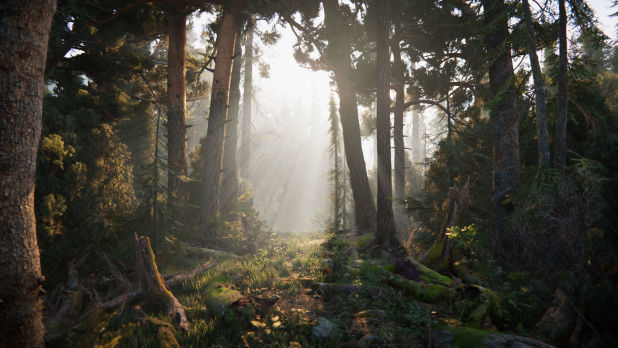 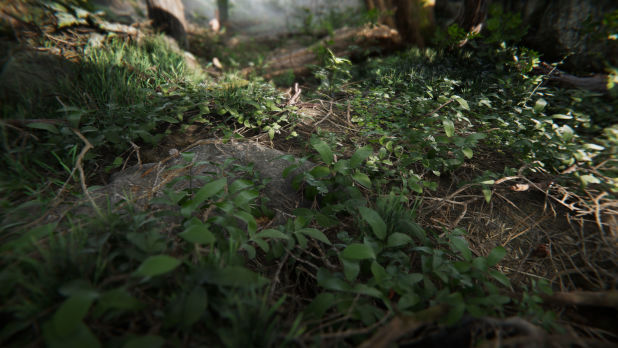 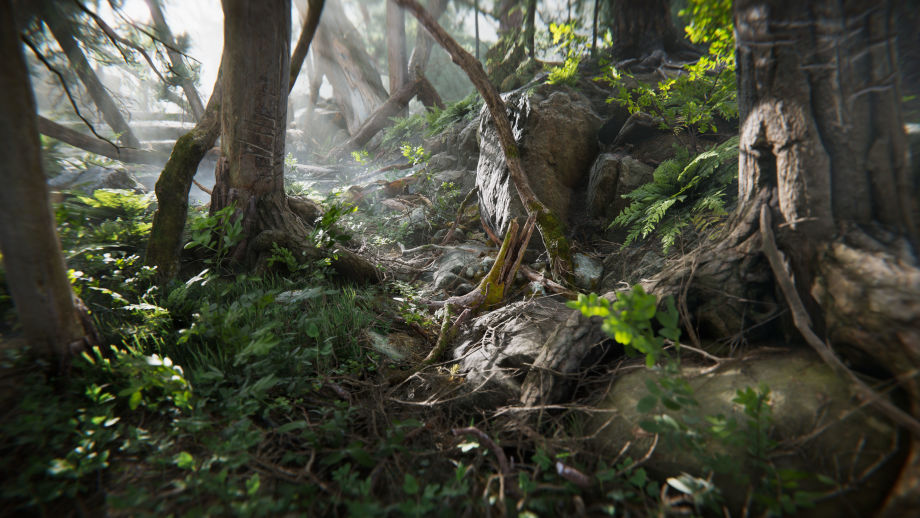 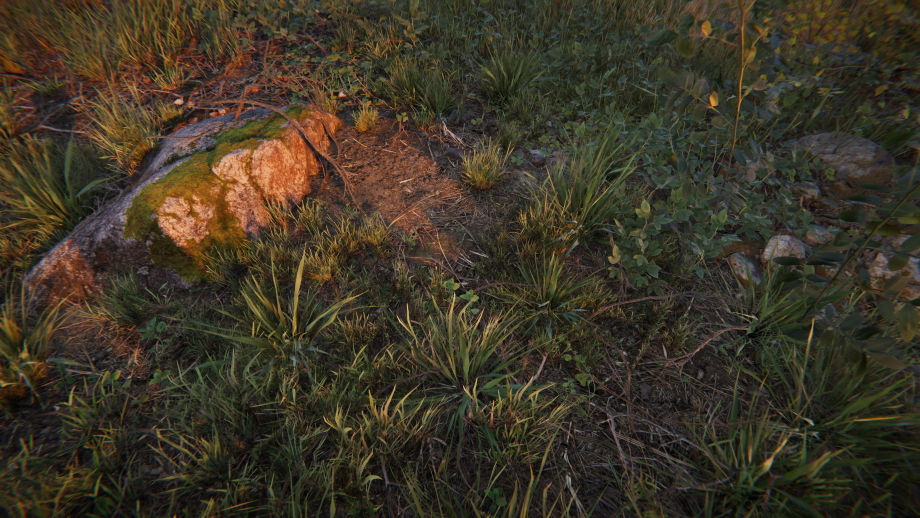 Images from Book of the Dead demo by Unity, created with the use of Megascans.

Unity developers will now have access to 3D scanned objects, surfaces, and vegetation, prepared for PBR pipelines. Currently, Quixel Megascans has provided Lava Pack and Valley Pack pages on the Asset Store with 240+ pre-fabricated assets. This is a great way to quickly start your own AAA-looking environment. 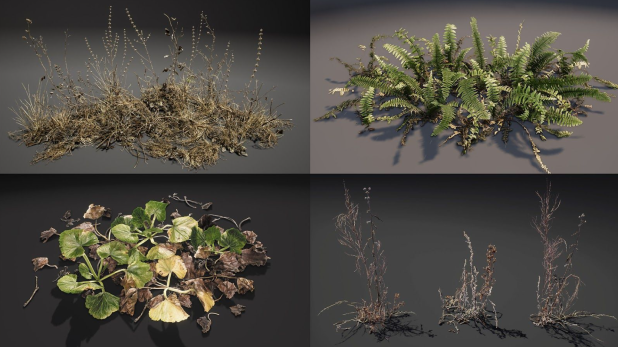 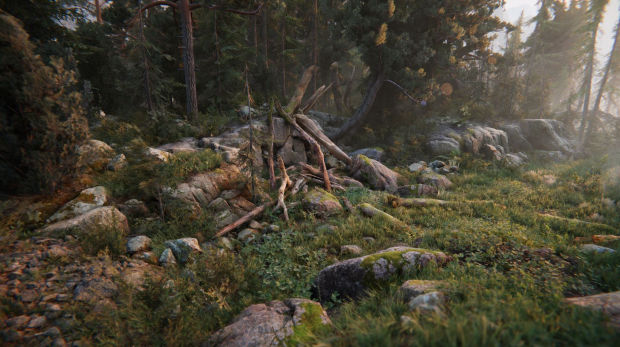 “Quixel Megascans, the massively popular scan library used by major game and film studios, is finally available for Unity. 3D scanned objects, surfaces, and vegetation from a range of biomes are now being released as plug-and-play packages for your Unity scenes. As seen in Unity’s Book of the Dead and Adam, Megascans enables small teams to create AAA quality environments extremely quickly. And for those already on a Megascans subscription, a brand new Unity Bridge is on the way, allowing users to automatically batch import any downloaded scans or Quixel Mixer materials directly into Unity.”

GameTextures is probably well-known to any game artist and texture artist. It’s a great resource full of game-ready materials of every conceivable kind.

With Unity Asset Store artists will be getting an industrial-themed material pack with cracked concrete, broken tiles, metal grating, and machine siding. There’s also a suburban USA texture pack, with wood floors, brick walls, slate tiles, roofing, asphalt shingles. With every download, you’ll be getting Diffuse, Normal, Height, Gloss, and Specular maps. You can implement them into your game as quickly as possible. 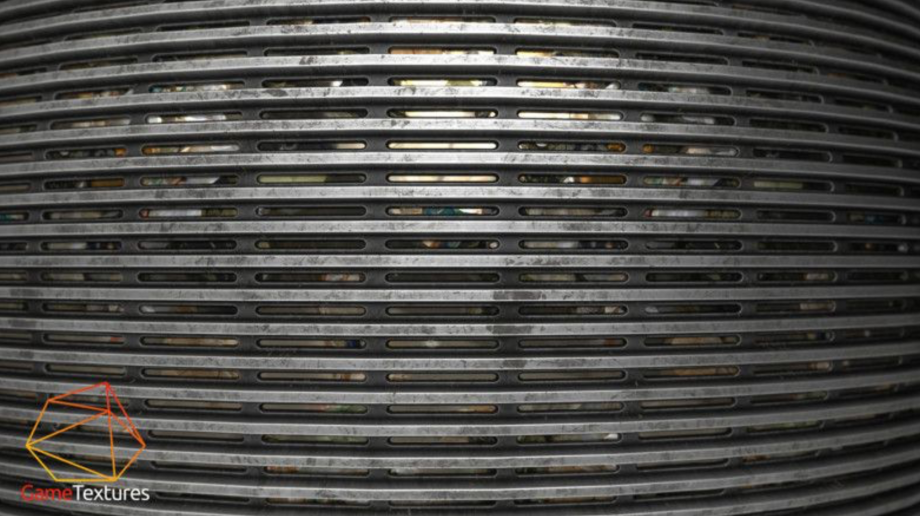 You will also be able to take any texture and use it with drag-and-drop functionality in any Substance powered software!

Allegorithmic also provides a wide variety of AMAZING procedural materials for Unity users. With the recent release of Substance in Unity, you can browse the Substance Source directly from Unity. There’s also a plugin to speed up texturing work with Substance Painter. 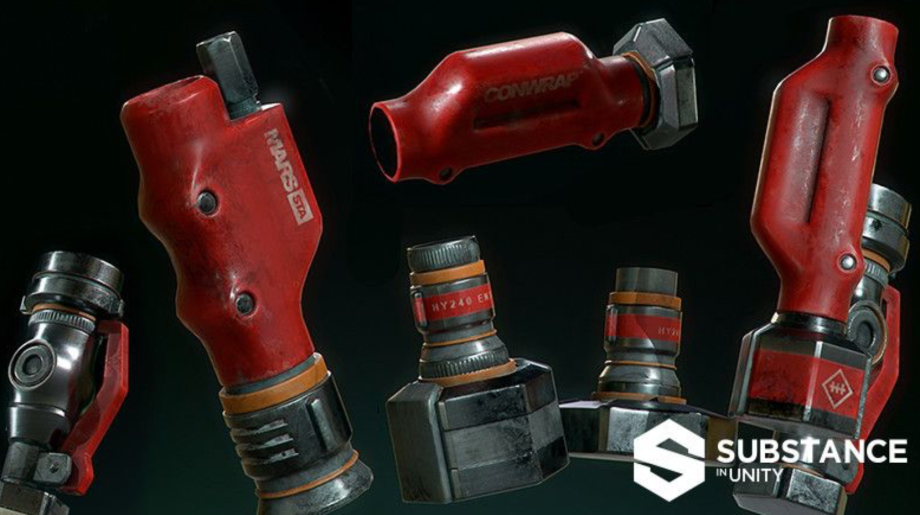 Substance tools have become synonymous with game texturing a long time ago. It’s the go-to solution for any professional texture artist. If you’re looking for some ready-made solutions be sure to subscribe to Substance Source, which provides a bunch of different materials for you to experiment with. 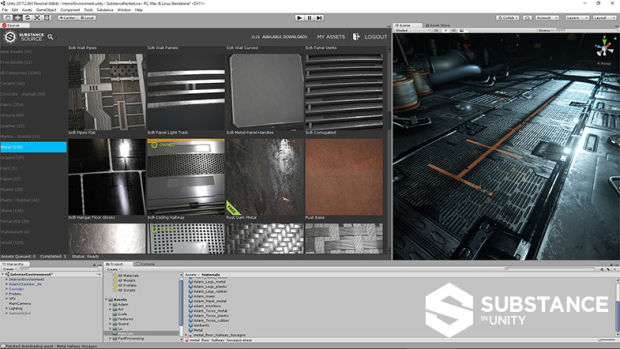 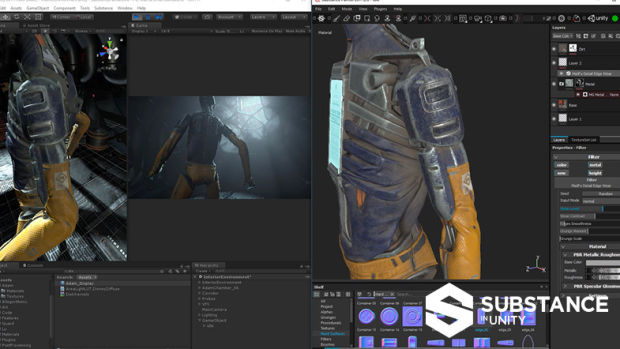 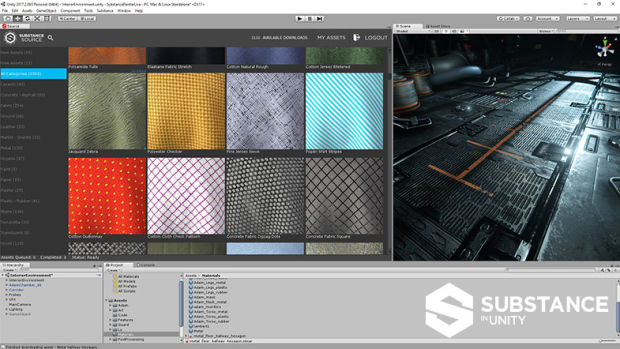 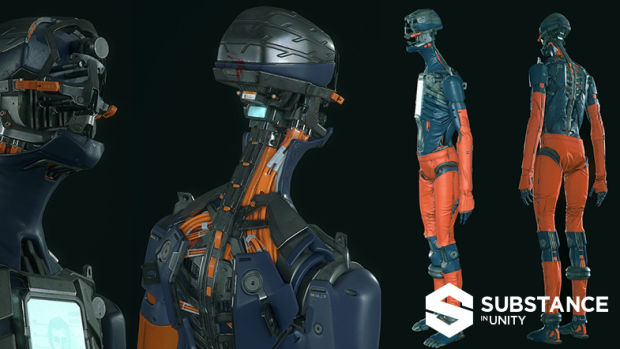 If you need some neat skies for your environment project be sure to check out the amazing high-resolution HDR sky-domes from Dutch 360 Skies 360° HDR. These assets, in particular, were used in the Viking Village project by Unity. You can check out some of the packs here and there. 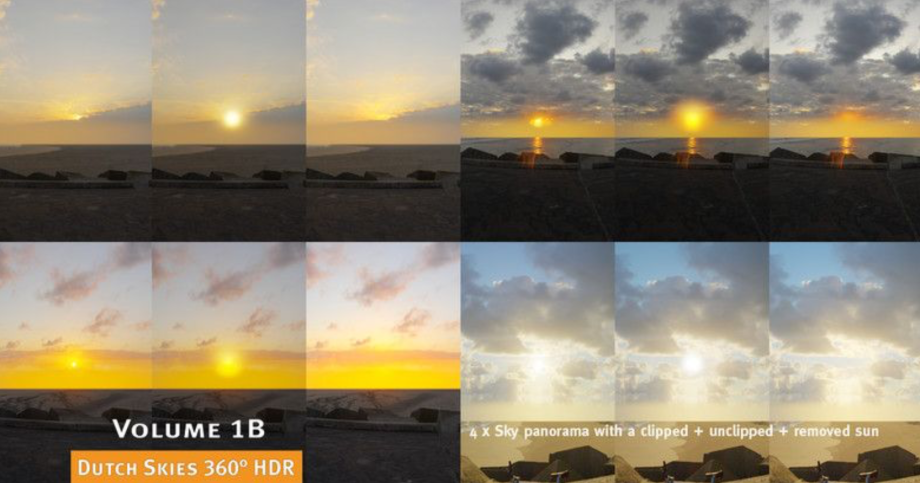 The packs provide high resolution (8K, 4K) skyboxes which provide stunning sky settings for any environment. These assets could be used in VR, VFX, Games, CGI and other 3d projects.

We’ve covered some amazing content pieces created with Turbosquid assets on 80.lv. This is a great resource, where you can purchase exciting game-ready content to spice-up your environments. Over 240+ new, high-quality models are available on the Asset Store from Turbosquid. 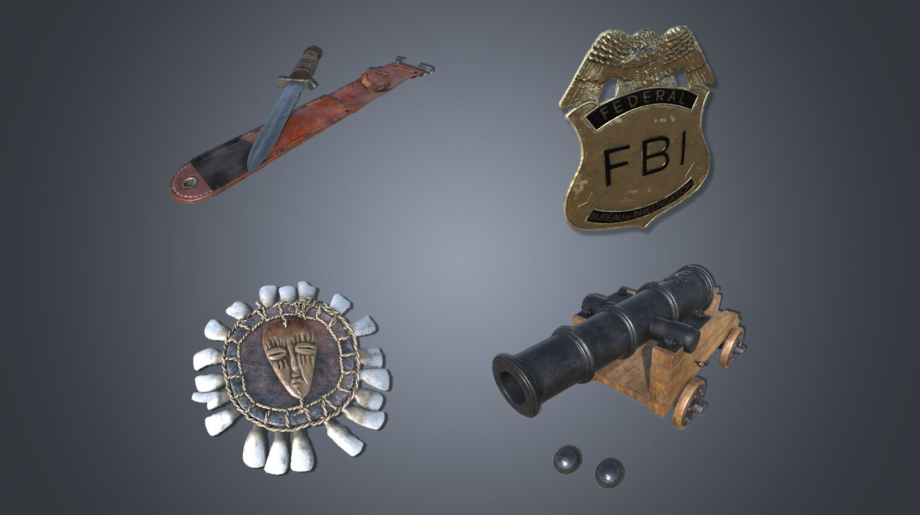 This is only the beginning. Unity believes that publishers will be adding even more assets and plugins to the store over the course of the year. Great way to kick off GDC 2018!