I’m Barrett Meeker. I worked at Blur Studio for eight years helping make 3D animated films, commercials, cinematics for games, and visual FX for movies. I ended up working on about 18 different game cinematics or commercials.

I’d always loved games, when I was in high school I had one of those programmable calculators and I programmed text-based choose your-own-adventure style games with them and have classmates play them. In 1995 got into 3d because I loved how it let you build worlds that you could then explore, I was a kid and it felt like the fancy computer version of legos. While I went into pre-rendered 3d I never stopped wanting to make games, it just felt quite hard and out of reach. It felt frustrating sometimes to spend a month or several to create 3D environments for cinematics or commercials, that would only end up getting a second of screentime. With that in mind when I left Blur I looked at working at a game company. Once there I soon began thinking of doing one myself.

I then worked at Spark Unlimited for a year, working on Lost Planet 3. I made some of the environments for the game and wrote most of the shaders used throughout. Since I had never worked with real-time 3d, it gave me the opportunity to learn the Unreal Engine before starting work on Homesick.

I don’t think working with big companies is really needed before you go indie, but it can be a great way to learn and improve your skills while making a living. Working at Blur was really valuable to me; the artists there are great and working there for eight years definitely made me a better artist. Maybe I could have spent those eight years doing personal work and grown just as much, I think if you don’t have a job in the industry you can still get there as long as you have the time and will to push yourself.

Dear Esther was one of the biggest influences. It showed me how much a single environment along with great atmosphere could really carry a whole game. I loved playing Monkey Island 1 & 2 as a kid, especially because of the puzzles, it made me want to do a game with some puzzles. Combining these two sources of inspiration, I wanted to make a Dear Esther-type game but with puzzles.

I spent a lot of time thinking about what my limits are for making my first game, and what story I wanted to tell within those limits. Making a game that takes places within one building was partly out of necessity and the limits of what I could realistically accomplish working on the art, programming, and game design by myself.

It took much longer than I wished it had. I worked on Homesick full-time, for two and a half years. I started with the walls, and then made a test level to use for testing asset, lighting, and gameplay ideas. This level was what I showed in the Kickstarter video. After I was done testing things in that level, I started again with a blank level and figured out the whole floor plan with very simple geometry. I roughed in windows and lighting, and walked around in it to get the scale right and get the angles I wanted the light coming in at. Then I fleshed it out one section at a time, making builds for testers whenever I had a new section or two done.

We had a pretty limited budget. I think it cost about $90,000 to make the game. There were several outright costs such as for software and a booth at conventions, and other than that we basically lived as cheaply as possible for two and a half years while I worked on the game full-time. Our hope is to make enough in game sales that I can make another game. We released the game about two weeks ago now, and we haven’t really met our goal — not yet anyway!

The Story and Visuals

Everything is connected. I had the setting very much in mind when I was trying to think of story ideas, but I was not committed to it. I only started on the art after I had a clear idea for the story. The puzzles also came after the story; I wrote down a bunch of puzzle ideas on note cards and rearranged them until I had figured out the order and location I wanted the puzzles in. I think that by the end of the game, the story, the environment, and the puzzles fit together and complement each other; each plays a part in conveying the story of the game that all makes sense together once you reach the end of the game.

We invited our Kickstarter backers and people that pre-ordered the game to be testers for us. Especially for the Kickstarter backers, we told them that this would be a sacrifice for them, in that they wouldn’t get to experience the game in the same way, since they would be seeing it piece by piece, but that their feedback would help us and the game immensely. Between volunteers from backers and pre-orders, we got a couple hundred testers, and I’ve very grateful to them! They helped us with identifying bugs, balancing the difficulty level of the puzzles, and I think most importantly they really helped me keep going. This is the longest I have ever worked on any project, and I often got lonely, overwhelmed, and second-guessed it. Seeing the positive feedback from each test version we put out was a great and needed morale booster for me.

I’m using the Unreal 3 / UDK engine. I was familiar with it, and using it let me focus a lot more on just programming things specific to Homesick. The first person locomotion is already programmed in. Art- and level-wise the engine is great for laying out the level, lighting, handling the light baking, etc. I think it’s a great engine but I’m even more excited to be using Unreal 4 moving forward.

They’ve improved a lot on all the areas that really needed it, namely ease of use for programming gameplay interactions and really made the whole thing much more user-friendly while keeping and expanding on the level layout, material, and lighting options.

I didn’t necessarily set out to make it stylized but I’ve always loved the sort of hyper-real / magical real look. I knew I wanted lots of texture detail. I wanted players to be able to slowly look around, to be able to walk right up to a wall and not have it pixelize because I wanted to reward that level of looking at things closely. I also knew I wanted to really try and break with the polygon look, I wanted no straight edges. I ended up sculpting most things, even the walls, in zbrush. I gathered reference, made a set of walls, played with some lighting, then made the grass, flowers, and a table and chairs set. From there I think I had the style down.

I do think that detail can still be important, just because a game is stylized doesn’t mean it has to have simple art. I also think that the art needs to fit the game; a shorter game may be able to get away with a more extreme style or a more clamped color pallet, whereas in a long epic you’ll need to make sure players don’t get too weary of the style. Two games come to mind that I think did great on both these points. Dishonored – I loved that style, I loved how they went stylized but with so much rich detail and colors, and it wasn’t too extreme. Proteus also comes to mind; it’s so stylized but it’s not too long and I think it’s style and length work really well together.

I made a few assets first and a test level, but the real level planning happened parallel to that. First I thought about the flow of the story and the environment feel I wanted the player to experience, in what order and how it would match with the discovery of the story, what looks I wanted, and how they would relate to how the player was feeling. I settled on 3 ‘types’ of rooms, 3 wallsets. From there I used graph paper to draw out some ideas, then blocked the level out, and started filling it out as I made assets. Often it helped to even block out assets to make sure they’d feel right, make sure wall sizes would work, test them in the level to figure out the exact size things should be, especially with more modular things like wall and ceiling sections.

I tried to always think about the player’s experience. I tried to think about where they will really be exploring, walking up close to things, and noticing little things much more than they probably would with a shooter level. Details become much more important. In an earlier version of Homesick I had a metal piece of electrical conduit laying on the floor, just trying to add to the feeling that the building was falling apart. I didn’t expect this, but testers would see it and think it was something to interact with, and try and pick it up. I ended up removing it from the game, because just that little piece was distracting from the puzzle I was trying to create. Thinking up good puzzles that fit the world can also be extremely tricky, I tried to not make them contrived or too generic. It felt quite hard to design puzzles that felt right.

Limit your scope. This kind of art takes a lot of time. A lot of the two and a half years I spent on Homesick was spent making the art. Limiting the number of unique assets is also helpful. Be wary of making too long a game with too few assets though, you don’t want the players to get too tired of the same assets, but there are things you can do to help. For example, changing the lighting is one of the fastest ways to show your assets literally in a new light. 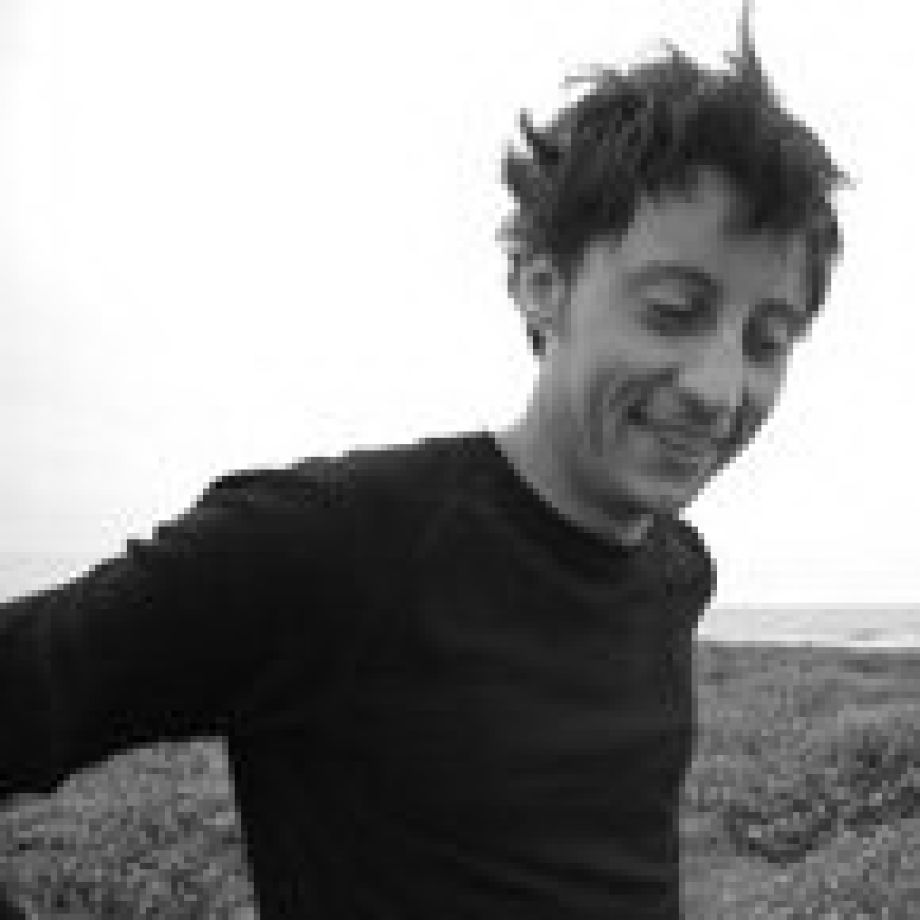