The game director of TwoDots, David Hohusen, looks back the past year’s performance of TwoDots and talks how far the game has come in a short period of time.

The game director of TwoDots, David Hohusen, looks back the past year’s performance of TwoDots and talks how far the game has come in a short period of time.

When comparing the first year of performance for TwoDots with its predecessor Dots, the stats are similar in terms of downloads. TwoDots had 30 million downloads, whereas Dots had 20 million. Both had around 5 billion plays and great longterm retention in their first year (25% of people who downloaded the game the first year of release continue to play it). 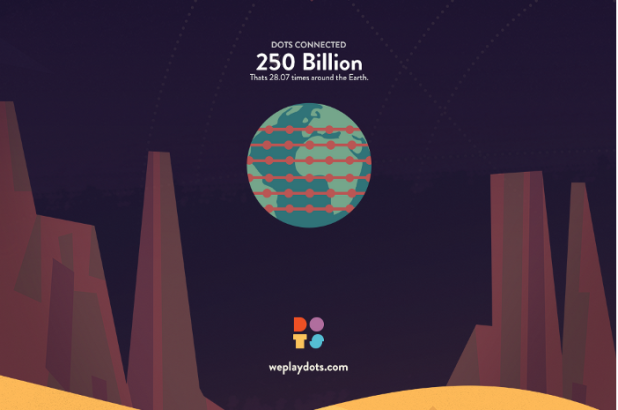 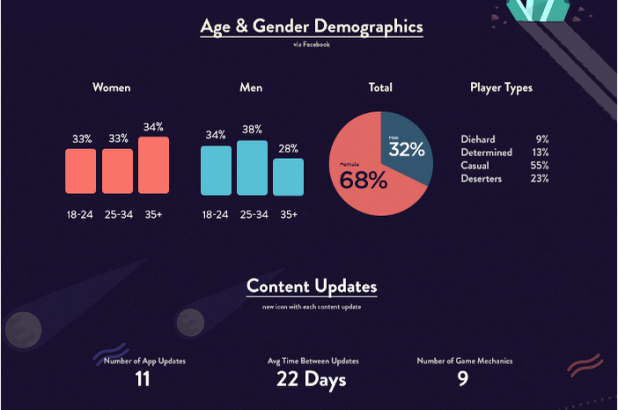 Although there are similarities in the statistics for both titles, there is a huge difference when it comes to revenue: TwoDots generated $15 million, Dots generated $1 million. This is because, according to David Hohusen, the team at Playdots, Inc discovered how to bring in revenue while staying true to their core values ensuring that they are always keeping the “players’ interests and overall “fun” of the game front and center”.

David Hohusen emphasized that Playdots, Inc has been fortunate enough to have people who have “some of the best talent in the industry” who also share a similar vision of what they would want in a game. He also said there is much more to expect in the future of TwoDots with more games and exciting updates coming out, including a fully redesigned version of TwoDots that is launching in the near future with partner Tencent.

It’s been hard for me to see how far our team has come, because we’ve been designing levels and writing code everyday. But when I step back, look at the player usage data, the awards, the features and content we’ve built, I’m blown away. 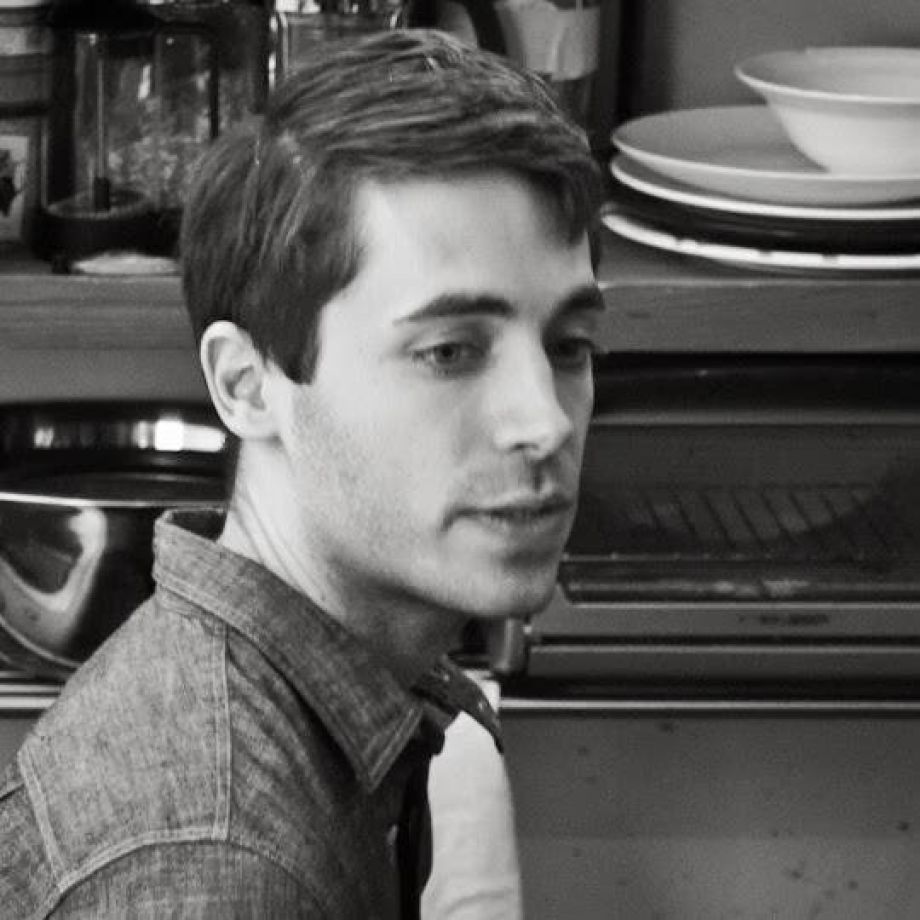