Curation of game stores is a hot topic for game developers and publishers. Steam has over 75 million users and 3500+ titles. Can PC-gaming survive a flood of mediocre games or does it need stronger filtering and higher standards?

Curation of game stores is a hot topic for game developers and publishers. The flow of new releases makes it more difficult than ever to get your game to the customer. The biggest game-store on the Web with over 75 million users and 3500+ titles is the main arena for testing out new techniques of game marketing and game promotion. Can PC-gaming survive a flood of mediocre games or does it need stronger filtering and higher standards? 80.lv tries to figure out.

Greenlight was introduced to Steam in August 2012. It worked flawlessly, driving games to the store and making Valve a richer company. Greenlight was created as a way of putting the load of editorial responsibilities from Steam staff, to the community. Gamers themselves decide if the game deserved attention or not. Then Early Access came along.

10 years ago selling a buggy and unfinished game was considered a big mistake for the game developer. Now gamers are eager to pay for half-baked products, which they feel passionate about. This drop of standards had a positive impact on the amount of games released on Steam. More games had been published on Steam in the first 20 weeks of 2014 than during the whole previous year. However as time goes by more developers drop their games and the final version of the product never goes out the door. Valve already updated its Steam Early Access FAQ with a warning: some games in Early Access may never see the light of day. 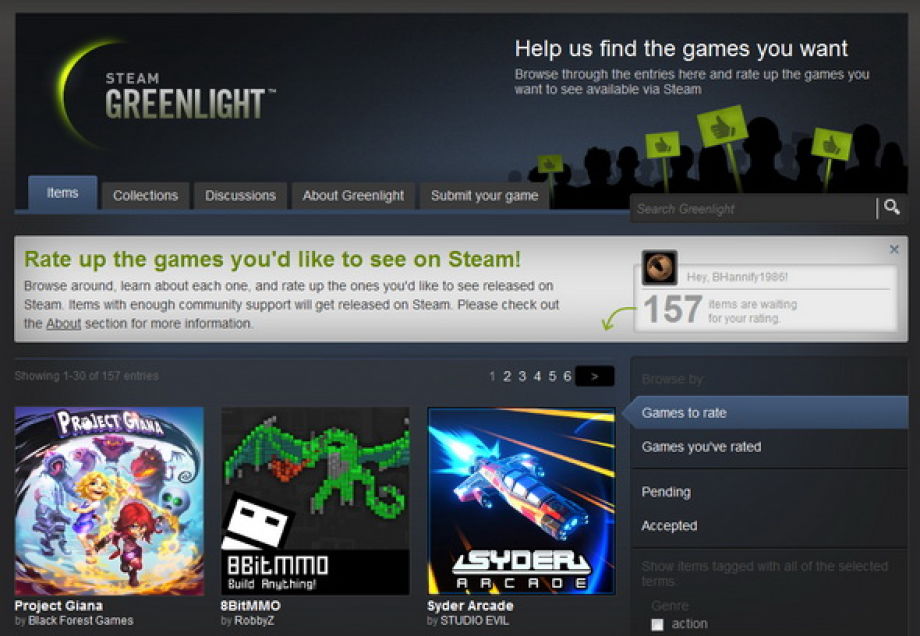 A few months ago Steam’s main marketing tools were lists, carousels on the main page of the shop and huge seasonal sales which give you additional discoverability. However with hundreds of games being released every month it gets hard to put these titles onto the featured items lists. Like any big store Steam fell victim to its own grandness. In hope of getting more hits (like DayZ, Rust) to Steam, Valve now has to cope with a huge variety of low quality products with inaccurate descriptions and uneven gameplay.

Seems like crow-curation doesn’t work the way it was supposed to be working. Instead of making game stores more democratic it just opens doors to more garbage. However Valve had an ace up its sleeve.

Crowd-curation on a new level

There were rumors that Valve may ditch Greenlight but this service is still working and Valve tries its best not to make the store cluttered with bad games. One way of solving this problem is crowd-curation supported by higher standards for admission, designed by Valve.

Before Steam’s redesign many predicted that gamers themselves could create their own, personal and customized store front. You could jump into this page (which specializes in some particular genre or company) and get all the coolest games that otherwise were not available at the front of Steam. 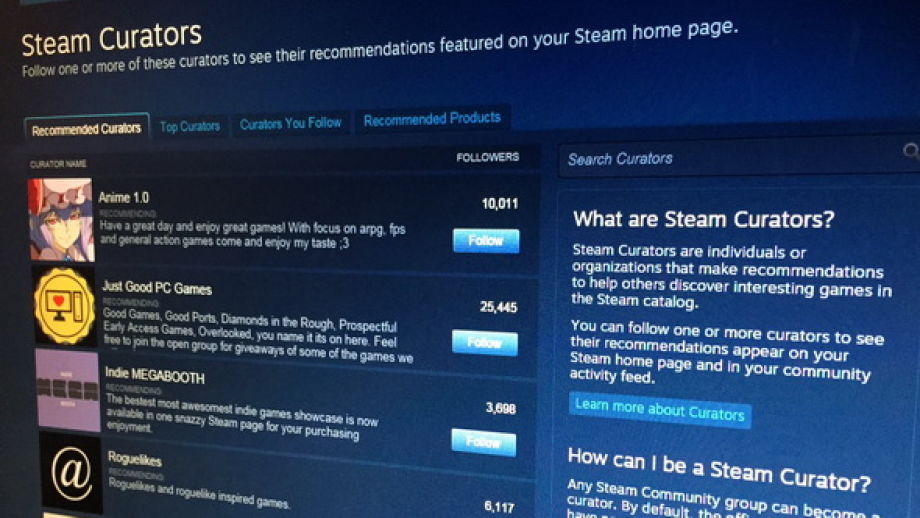 Steam Curators feature was implemented no so long ago. Now there’s a big community of journalists and letsplayers who give users advice as to new impressive games. You can subscribe to the updates from various curators and receive updates with literally hundreds of news games. The popularity of the curators is calculated by the quantity of new users.

However this update wasn’t a little revolutionary. Most of the current curators on Steam are the same old faces who promoted games through their websites. We still need to figure out how curators benefit from their userbase and how unbiased they are. Steam doesn’t provide any financial bonuses for curators, they do not benefit from sales. Letsplayers were thought to be completely independent at first. Later, however, the world found out that they get payments from publishers for featuring their new games. We’ll just have to wait and see how Steam Curation will work out. 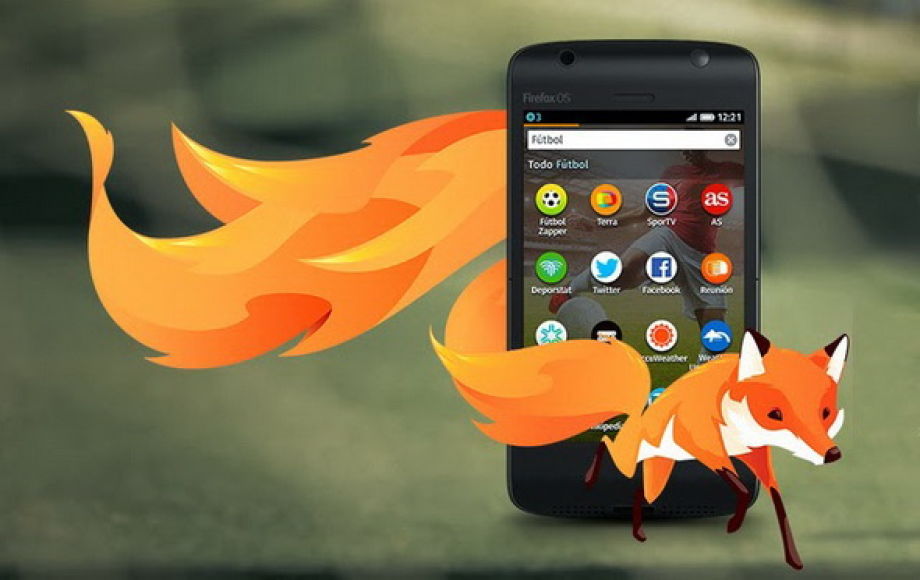 Mozilla thinks that user curation could help good apps to surface in Firefox Marketplace. The store has over 5000 apps now and discoverability becomes a real issue. Administration of the store considers making a separate space in its app store which will look a little different and provide different type of content. It will be like a little playground where users could rate and review apps, vote for products and so on. It will be open and user-centric. Mozilla wants to have curated lists of “best apps” compiled by people who have a keen interest in some kinds of apps or games.

Biggest mobile distribution platforms like Apple App Store and Google Play would definitely benefit from user curation. However Google and Apple seem reluctant to give users more freedom. The only way gamers can influence the store’s selection is by giving good/bad reviews in hope that platform holders would throw out the unnecessary content. However the recent problems with Monument Valley show that players’ ratings are have nothing to do with balanced approach to game valuation.

Steam has users’ reviews which have a heavy impact on the lives of developers. There were some examples when bad user comments hurt game development and basically bring a good game to demise. This may happen with both Early Access games and finished products. To stop user bullying and give developers some instruments for giving feedback, Valve and other platform-owners need to invent new ways to evaluate games.

Curation and user reviews are great but they are still very subjective and sometimes this may hurt marketing. But still there’s a better way. To get good reviews developers just need to make better games. If you have game breaking bugs, problems with network connections or sad unattractive design, there’s a good chase you’ll be smashed by users.

Steam and other software distribution platforms quickly find that automated approaches to defining good products don’t really work with something as intricate and complicated as videogames. Game developers don’t have an easy way out. There’s no magical store that guarantees sales and free featuring for 3 days in a row. Those days are gone. Game developers need press, word of mouth and good karma to make games successful. Crowd-curation is the new name for the good old recommendations you got from your friends at the stores. The question is whether Valve or some other company will be able to make a platform that will show these recommendations in a digestible and interesting format.