The 2020 edition of IFCC (Independent Festival of Creative Communication) will take place from May 25th to May 30th in Split, Croatia. 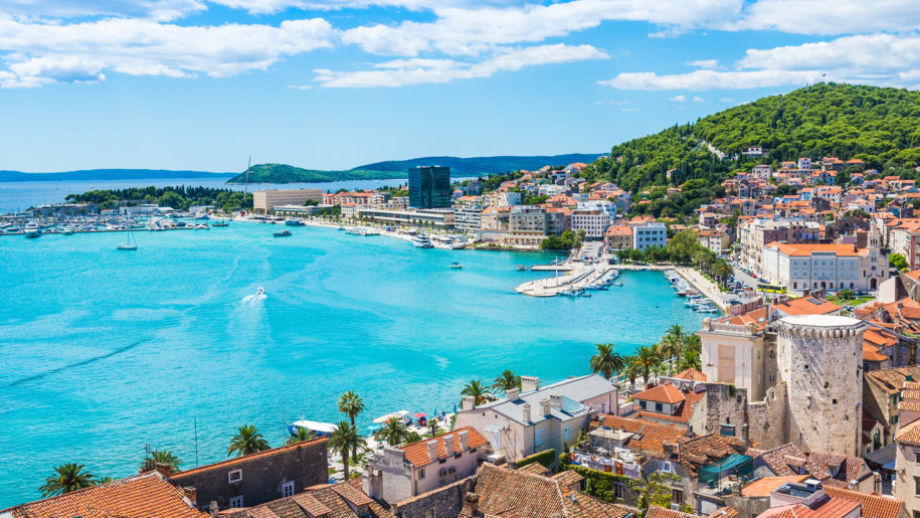 Artists, designers, and creatives of any kind from all over the world have increasingly grown together, connecting online, sharing work, and helping each other out on their journeys. But despite all the advantages digital technology has brought to the entertainment industry, there still is a special something that happens when creatives meet in real life - a feeling of community and camaraderie that can’t be mimicked through screens. That’s why physical art events and conventions have grown to such importance over the last couple of years - one of the major ones in Europe being the Croatian IFCC.

IFCC - short for Independent Festival of Creative Communication - is a week-long event during the summer months, hosted by the non-government and non-profit organization Boonika. It takes place in the seaside town of Split on the Croatian coast and promotes authorship and creativity through a series of lectures, workshops, portfolio reviews from professional artists who are well-known in their respective fields, and, of course, lots of networking, getting to know fellow artists, and sharing stories and experiences. IFCC’s focus is art and design within the entertainment industry and the people who create it. Given the diversity of that industry, there’s something there for everyone: be it live-action film, animation, games, comics, or fine art - speakers, recruiters, and attendees from all branches make the event such a colorful, creative and prolific space.

In 2019 the event went through a major change as it was moved from the capital Zagreb to Split, the largest settlement on the Croatian side of the Dalmatian Coast, which lends the festival a stunningly beautiful backdrop with plenty of beach holiday atmosphere and sunshine. 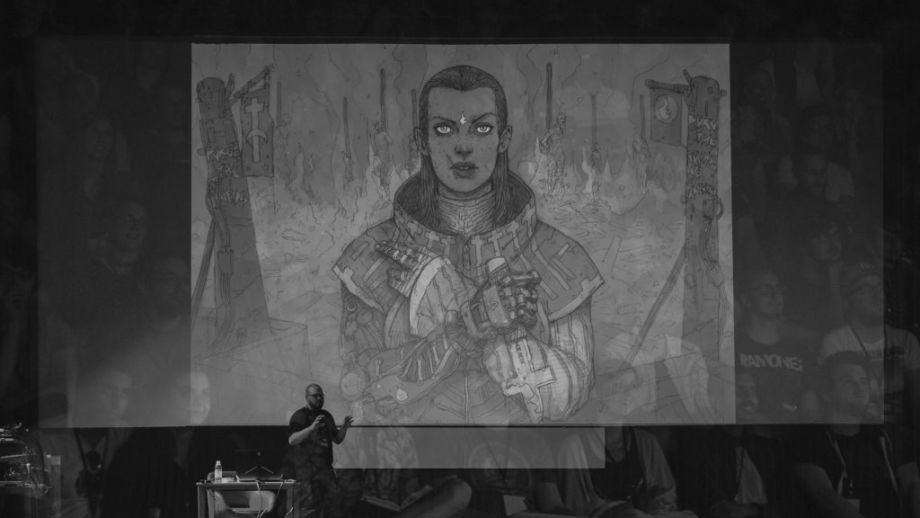 Now nicknamed “IFSeaSea” due to its new home, the concept of the festival evolved from a lecture focused event to a more hands-on one: The number of speakers was reduced to a select range of 20-30 top-level professionals who concentrated their talks on passing on practical knowledge. That shift has allowed attendees to pick up more useful information and techniques for their everyday creative struggles while also not having to rush from presentation to presentation with a crammed schedule. There’s digital painting demonstrations, life drawing sessions, traditional sculpting workshops and more - all aiming to arm attendees with solid skill sets for their artistic journey.

This year the festival will take place from May 25th to May 30th and once again feature a wide range of highly skilled speakers such as renowned drawing instructor Peter Han, fantasy illustrator Even Mehl Amundsen, independent comic artist Miki Montlló, and many more who will share their knowledge and pass on what they learned from years and decades of training. With a stellar line-up, IFCC remains one of the best opportunities for artists to learn, grow, and find their place in the big family of creatives worldwide.

Get the discount of €40 with our exclusive coupon code ifcc2020#80lv. More information about the festival here.