Great news for the fans of the legendary Japanese franchise. 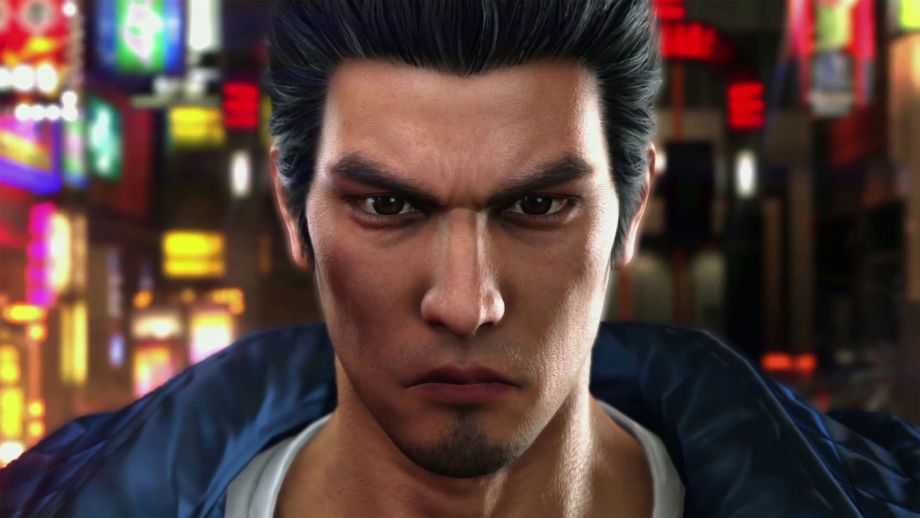 Variety revealed that Sega, 1212 Entertainment, and Wild Sheep Content are now working on a live-action movie based on the Yakuza game series. The team is now looking for someone to prepare the script.

The franchise tells a story of Kazuma Kiryu, a vicious member of the Japanese Yakuza clan. The games feature all kinds of crazy minigames and mysteries of the Yakuza mafia. Currently, Sega is also developing the upcoming Yakuza: Like a Dragon which is going to be a turn-based RPG.

"Yakuza offers us a new playground in which to set compelling stories with complex characters in a unique environment that audiences have rarely seen before," 1212 told in an interview with Variety. "The saga of Kazuma Kiryu has a built-in cinematic appeal - a mix of kinetic action with bursts of comedy, multiple converging storylines, and a gripping journey towards redemption."

You can get more details here.