Learn about the work behind the series' invisible effects.

Have you fallen in love with the new Netflix series too? Have a look at a breakdown of the invisible VFX behind The Queen's Gambit. The VFX for the show was made by Chicken Bone FX. Watch how they created imaginary chess, prepared backgrounds, recreated towns from the 60s, and more. 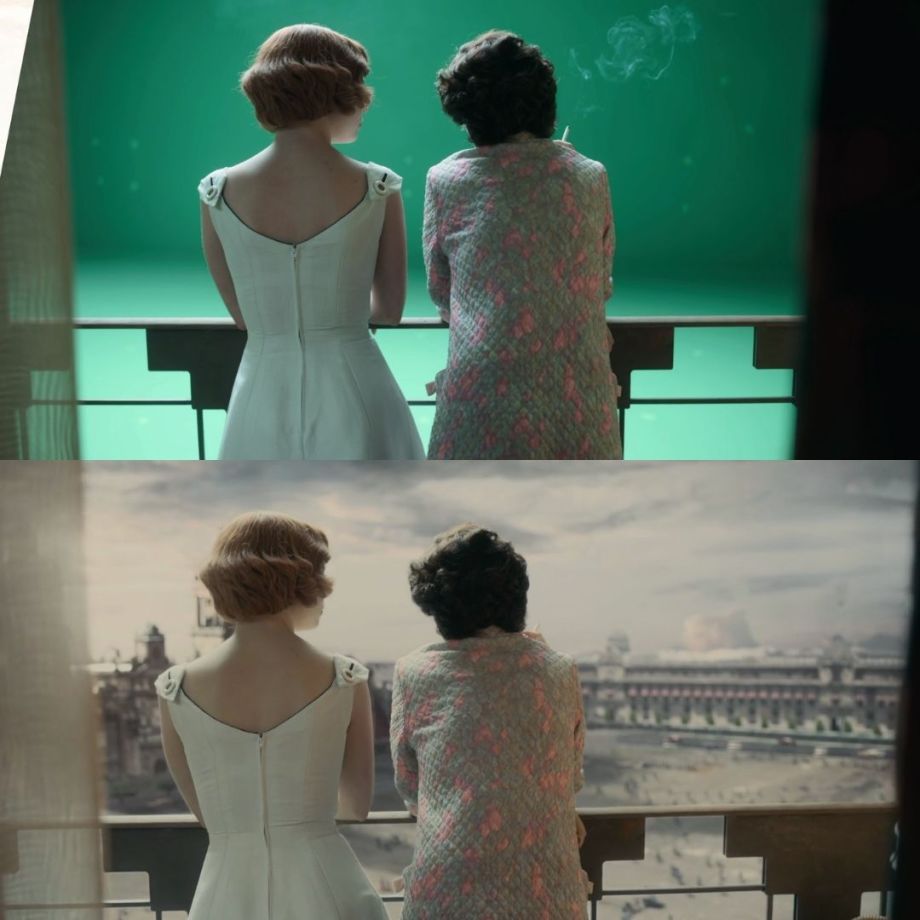 The Queen’s Gambit is a popular new American drama television miniseries based on Walter Tevis’s 1983 novel with Anya Taylor-Joy as the show's main star. The series was developed by Scott Frank and Allan Scott and launched on Netflix on October 23, 2020.

We've also decided to add an awesome fan art piece made by Dan Eder. You can find more shots on ArtStation. 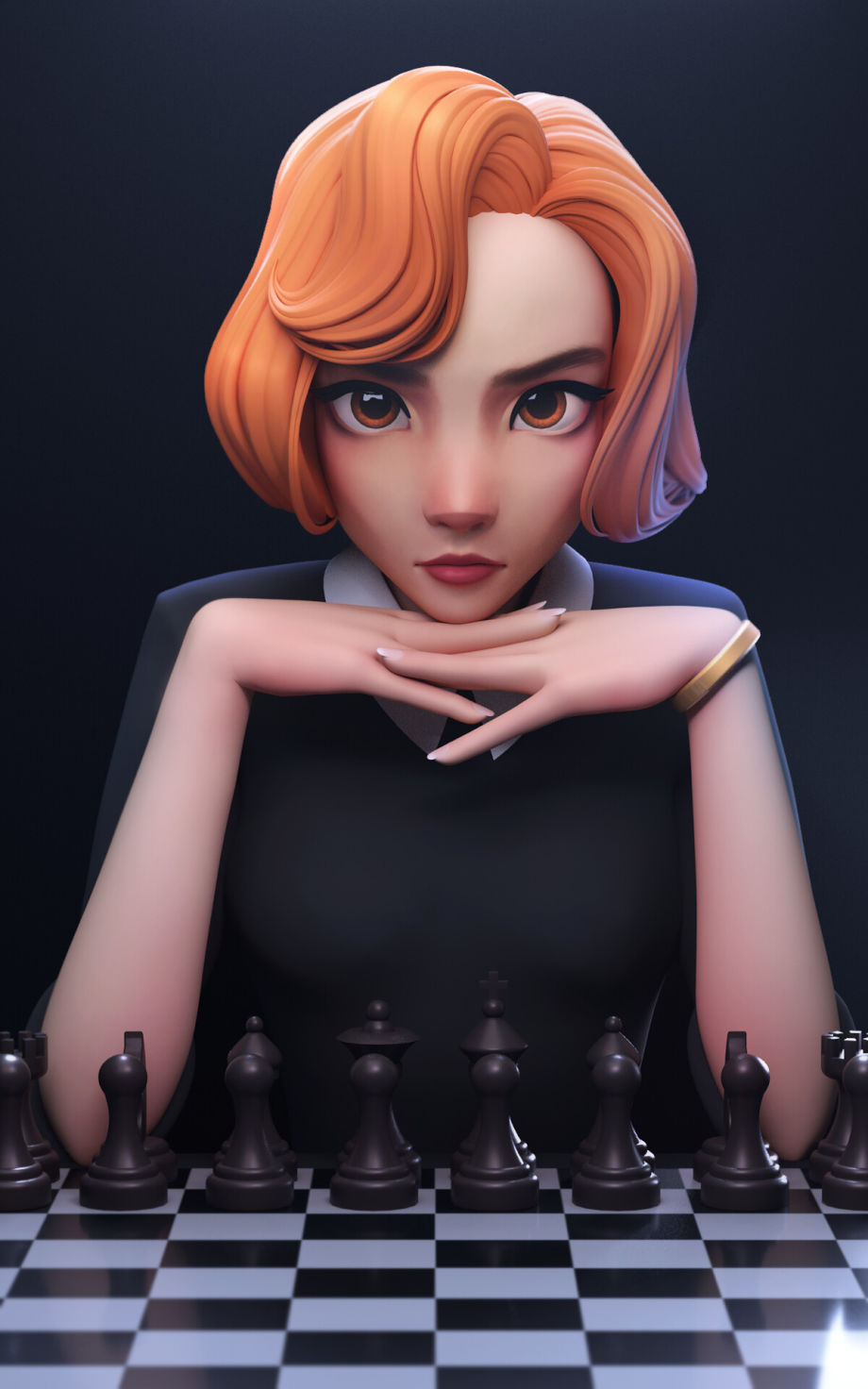 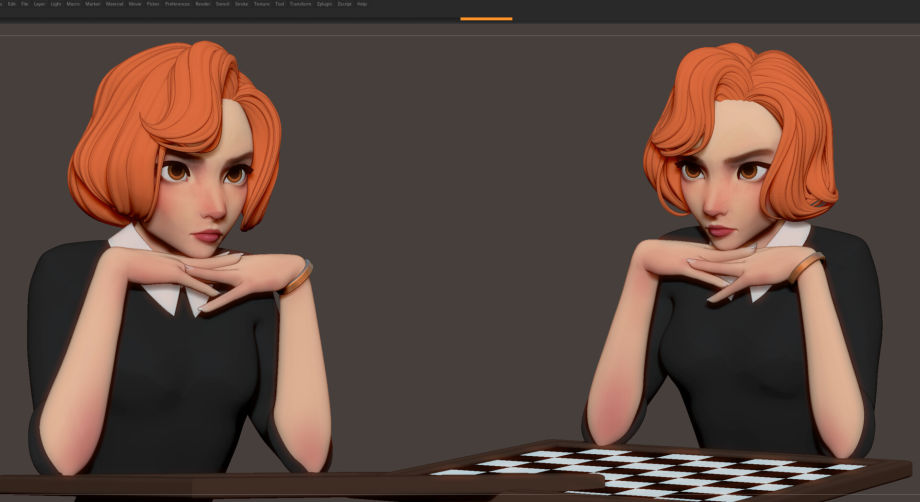 Did you like the show and its VFX? Share your thoughts on the series in the comments below (No spoilers, please, we're in the middle of the show).