Learn how you can create complex characters with these five steps explained by Dan Nagler. 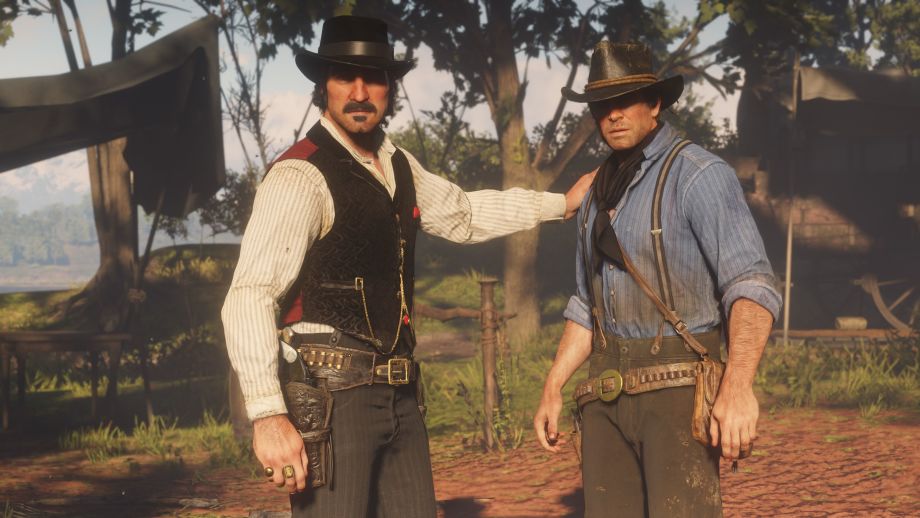 Dutch van der Linde and Arthur Morgan in Red Dead Redemption 2. What are your favorite examples of morally difficult characters in games?

This week, we're going to learn some tips on creating complex characters with the help of a GDC 2015 talk by Dan Nagler. Imagine you have to design a slave-holding senator. What would he look like? How would he walk? The designer states that there are five essential steps when designing such morally difficult characters: 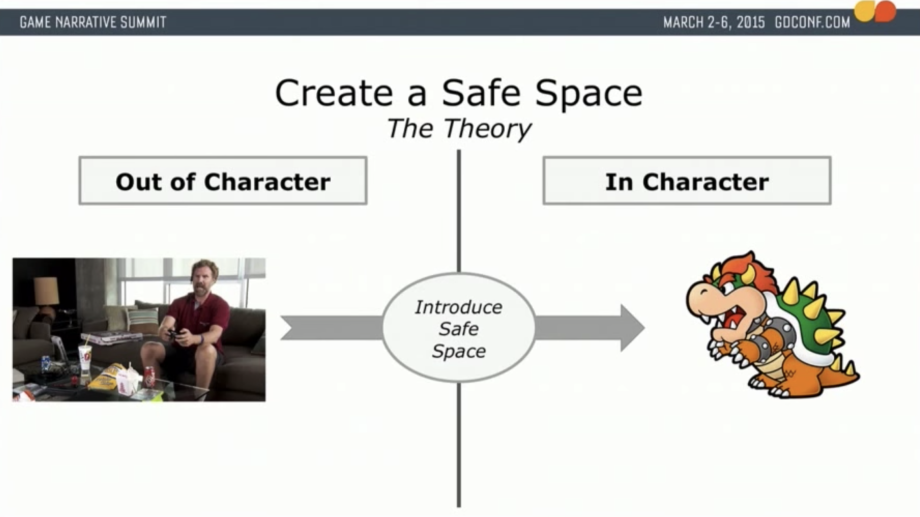 First, you have to make sure players understand they are not their characters - they just get the chance to role-play as the character. That way they have a safe place to role-play feeling comfortable when playing a morally gray character. The designer noted that you can design a dividing line moment early in your game. "It's a point where your player agrees to say, 'Look, I'm not my avatar, but I promise to act like they would temporarily, so long as nobody judges me for it.'" 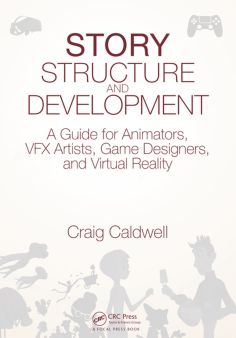 Professor Craig Caldwell’s “Story Structure and Development” book provides a clear guide to the essentials of the story, laying out the fundamental elements, principles, and structure for animators, designers, and artists so they can incorporate these concepts in their work. The book includes extensive insights and advice from industry professionals. 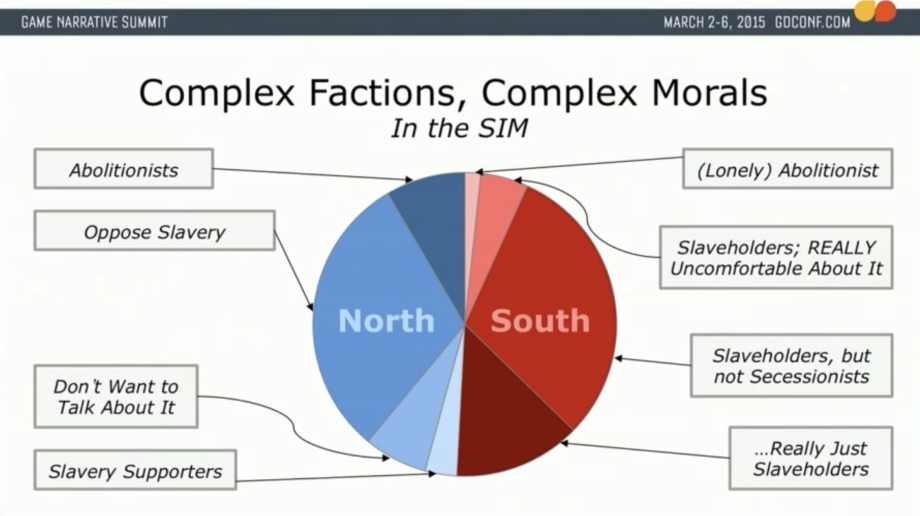 Another good strategy is to сreate complex factions for characters to have the same morals with other characters in their faction. Your players will get a moral category or team to identify with. You don't have to create factions with right or wrong views, so they don't have to be strict with a single moral view to set up a more realistic experience. This will make your character feel like a real person. Factions will also let your players actually define the narrative by interacting with other characters and giving them rewards. 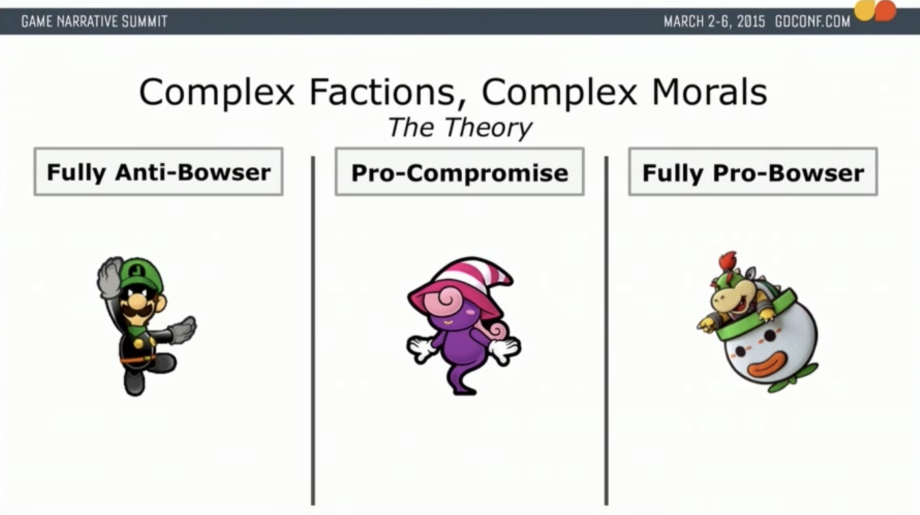 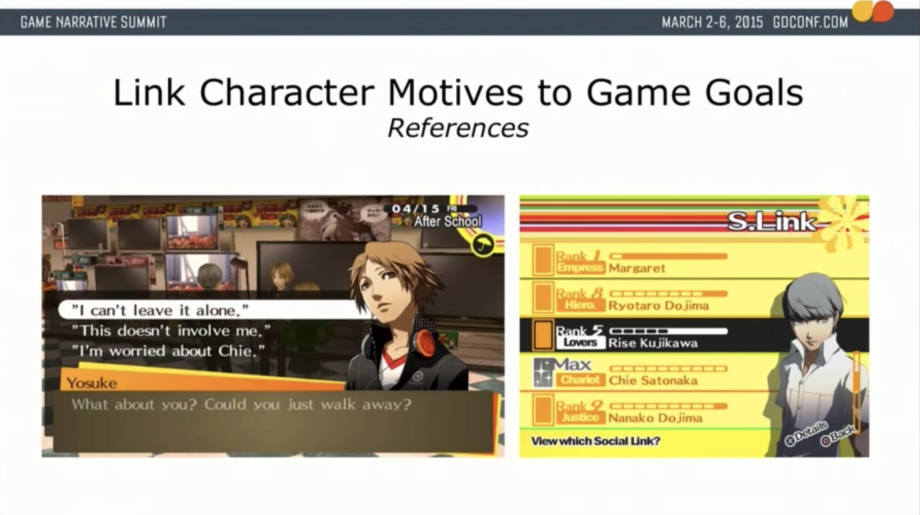 Nagler also mentioned giving players points for sharing character motivations. Build motivations on your character's subjective goals and the things they're aspiring to. "In other words, keep giving them honor and resolve points even when they're slaughtering the forces of good," Nagler noted. "They will still think instinctively that they're being honorable and resonant just like their characters, unfortunately." 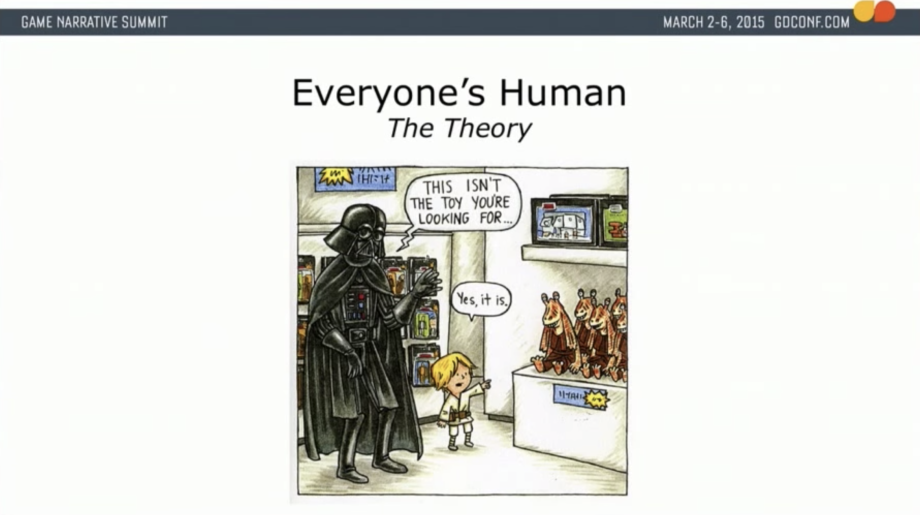 Your characters should always have a human side or a bio for the player to humanize the character and understand his/her motives. What do they want to do? What do they feel? Enrich your stories with personal histories, family members, dark secrets that are just mentioned in the game to help players humanize characters. 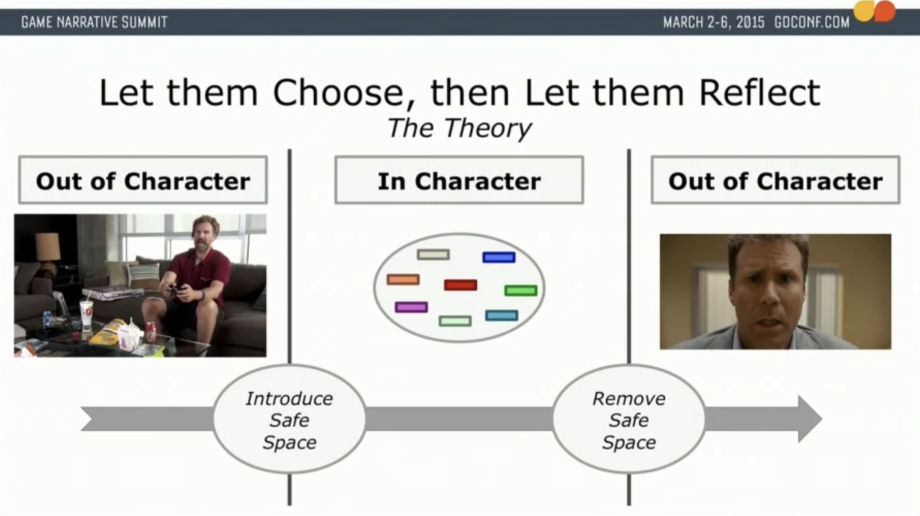 Let them choose, then let them reflect

You should also let your players act like their character, voluntarily. "Shock them out of role-playing," Nagler proposed. "Break the fourth wall if you have to. Address them out of character and ask them what they think of the decisions that their character made while they were acting in the moment." Ideally, you'd want players to understand that a character has done things that would be uncomfortable in real life. Making a player reflect on the decisions of characters is the most important task for a designer. 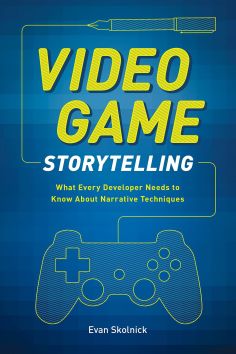 Video Game Storytelling: What Every Developer Needs to Know about Narrative Techniques

In Video Game Storytelling, game writer and producer Evan Skolnick shares a guide to storytelling basics and how they can be applied at every stage of the development process. It includes relevant examples from top games and other media with a breakdown of the key roles in game development, showing how a team’s shared understanding and application of core storytelling principles can deepen the player experience.

Make sure to check out the original GDC talk here to get other tips from Dan Nagler.