Fans of the saga will get another game from Massive. 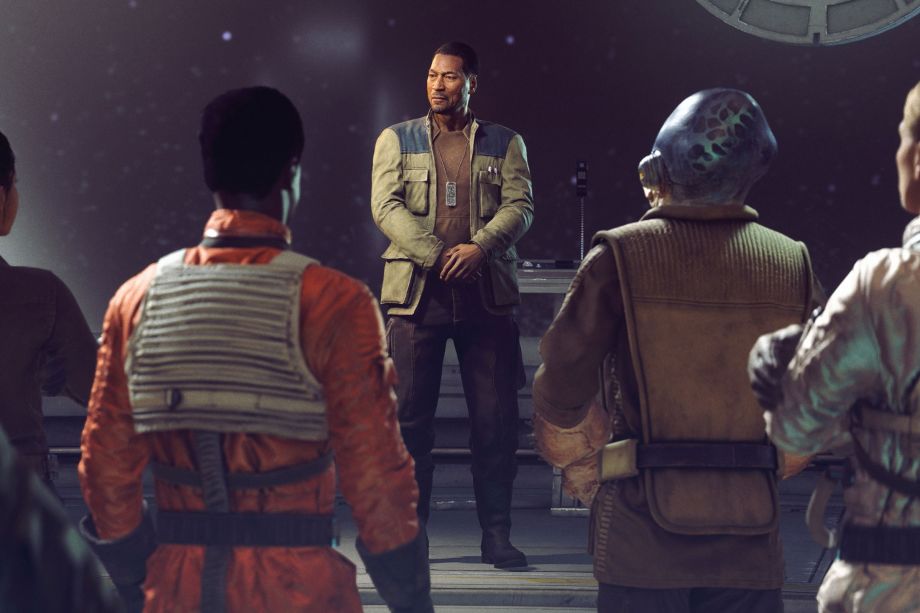 Ubisoft announced they're teaming up with the newly launched Lucasfilm Games to develop an open-world game set in the Star Wars universe. Ubisoft Massive, the studio behind The Division and the upcoming Avatar game, will be working on the new Star Wars adventure with Julian Gerighty as creative director.

Wired also confirmed that the game will use Ubisoft Massive’s Snowdrop engine. Unfortunately, little is known about the story, release date, or the game's timeline.

In the meantime, EA will continue developing Star Wars games but the deal is not exclusive anymore and Lucasfilm Games can team up with other studios. Previously, Lucasfilm Games also revealed a collaboration with Bethesda’s MachineGames to develop a new Indiana Jones game.