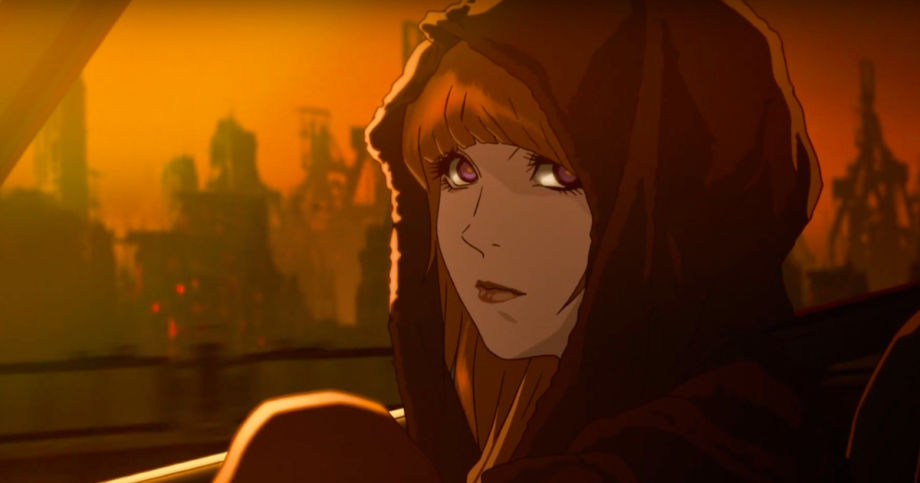 It was announced that Adult Swim, Crunchyroll, and Alcon Entertainment teamed up for the upcoming project. All 13 episodes will be directed by Shinji Aramaki and Kenji Kamiyama. Shinichirō Watanabe will take the chair of creative producer.

The choice of the production team isn't random. Watanabe has directed Blade Runner: Black Out 2022 together with Shinji Aramaki as a mech designer. Sola Digital Arts, who worked on the computer graphics of the prequel episode, also joined the production team and will work on the animation of the series.

In terms of distribution, Adult Swim will air the show in the US and have worldwide distribution rights, except Asia, and Crunchyroll will be responsible for worldwide streaming.

The release date wasn’t announced yet, but the production will start when the directors will finish working on the Ghost in the Shell: Stand Alone Complex series.

Check the article for more information.