This move is part of Adobe’s strategy to make its flagship software compatible with multiple devices. And increase subscription costs.

This move is part of Adobe’s strategy to make its flagship software compatible with multiple devices. And increase subscription costs.

Bloomberg reports, that the Photoshop App will be available in iTubes App Store in 2019. The announcement itself will take place in October during the Adobe MAX conference. The development of this piece of software was actually confirmed by none other than Adobe Creative Cloud CPO Scott Belsky. 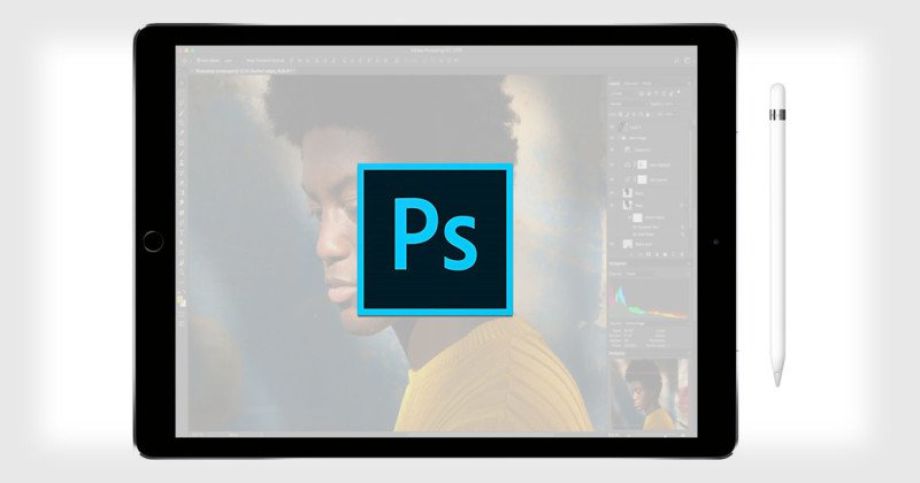 Those of you who own iPad know, that there’a an Adobe software available for this device already. Though Photoshop Express, Photoshop Fix, Photoshop Mix, and Lightroom Mobile are great, they are stripped dow of many features and are designed specifically for mobile devices. A full version of the Photoshop would be a much better product for the artists.

“Adobe’s plan to place the iPad at the center of its new cross-platform strategy is another signal the Cupertino, California-based hardware giant and the software maker are past a once-contentious relationship. Although Apple had been an investor in Adobe, Jobs in 2010 criticized Adobe’s Flash player for video and games on the internet, saying it hurt device battery life, privacy and security. In recent years, Adobe has been a fixture at Apple product announcements, continuously being used as an example of software that takes advantage of new Apple devices”. (via Bloomberg)

Ever considered doing those hand painted textures on an iPad? This actually might be a possibility right now. We wish we could have a version of SP or Mixer working on iPad. Then people could do materials and paint stuff in a very new way. 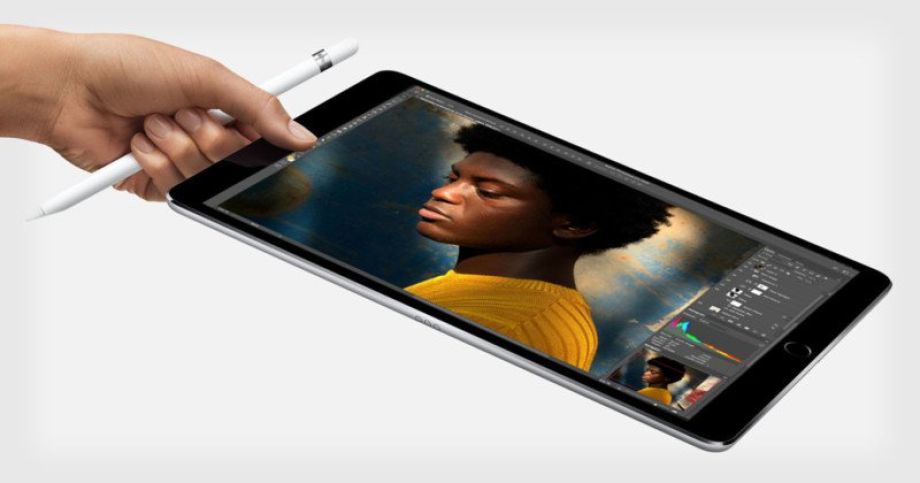 We’ll keep you posted on when this new version of Photoshop comes out. And will let you know how much you’d have to pay for it.