Digital Foundry visited Microsoft’s Redmond campus to get some details on Scorpio. It appears that the new console from Microsoft might become the definition of power.

Digital Foundry visited Microsoft’s Redmond campus to get exclusive preview of the hardware behind the next Xbox, codenamed Project Scorpio. First of all, the console is the definition of power. The new Xbox is said to feature 12GB of fast GDDR5 memory and a custom eight-core CPU, a compact body with integrated power supply and state-of-the-art cooling. 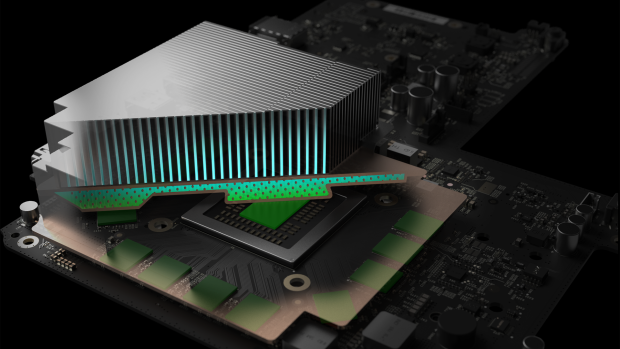 Also, Scorpio is all about 4K. The console is capable of running games at 30 FPS in native 4K resolution. The team of Microsoft had to work hard in order to achieve that: 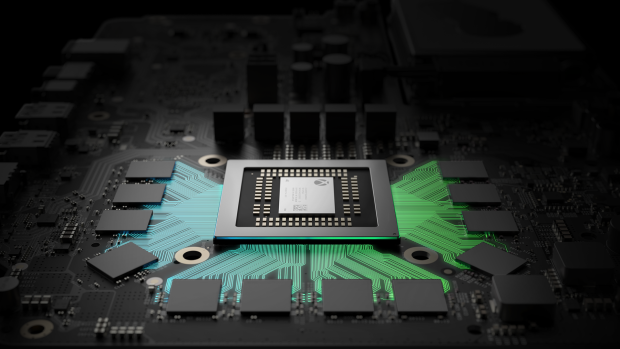 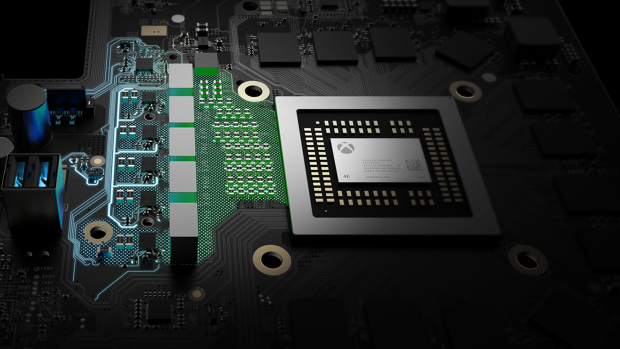 As we landed on 4K, Andrew [Goossen] and team did a pretty deep analysis. We have this developer tool called PIX [Performance Investigator for Xbox]. It lets us do some GPU trace capture. He and his team did a really deep analysis across a breadth of titles with the goal that any 900p or better title would be able to easily run at frame-rate at 4K on Scorpio. That was our big stake in the ground, and so with that we began our work speccing out what the Scorpio Engine is. It’s not a process of calling up AMD and saying I’ll take this part, this part and this part. A lot of really specific custom work went into this.

We’ll get the first look at the newest console made of power at this year’s E3. In the meantime, make sure to read the full article by Digital Foundry. Tons of details with comments from the Microsoft’s team are waiting for you. 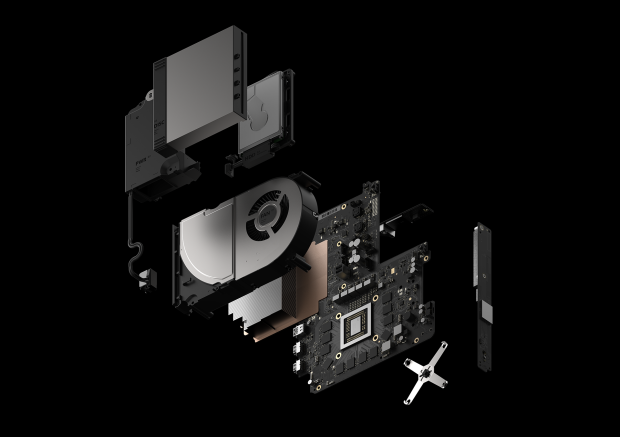 The end result is 40 Radeon compute units in the custom Scorpio Engine, ramped up to a remarkable 1172MHz – a huge increase over Xbox One’s 853MHz, and indeed PS4 Pro’s 911MHz. We got a fair amount right or close to the mark in our original Project Scorpio spec analysis, but we were way off the mark in terms of prospective GPU clocks. How Microsoft managed to achieve this speaks to the quality of the engineering elsewhere in the box, but the fact is that Scorpio’s GPU is only 94MHz off the maximum boost clock of AMD’s Polaris-based RX 480 graphics card, which only has 36 compute units – and requires a meaty custom cooler to sustain its max boost clock.