Michelle Kim shared the details behind the project Worker’s Room: recreating a vintage 1931 Royal typewriter, working out the right composition, enhancing the render, and more.

Hello! My name is Michelle Kim, a 3D Modeling/Texturing Artist, currently looking for a job opportunity.

My journey into the CG industry began when I joined an animation club in the college. Initially, I joined them because they gave credits to students but later, I focused on that club more than regular/major classes. Students were so passionate about making their stories with 3D animation that I was strongly influenced by their enthusiasm.

I participated in all workflows from storyboarding to rendering the animation, so I could find what I really like and what I am good at (I am more interested in modeling and texturing and prefer realism over stylized art).

Based on this experience, I decided what I was going to do for my future. After I graduated from college, I started studying on my own by watching tutorials, following other people’s work, and learning by myself. But it wasn’t easy, so I decided to find a mentor, Soha Yeon. Thanks to the mentor, I could finish my first portfolio piece: the Worker’s Room. 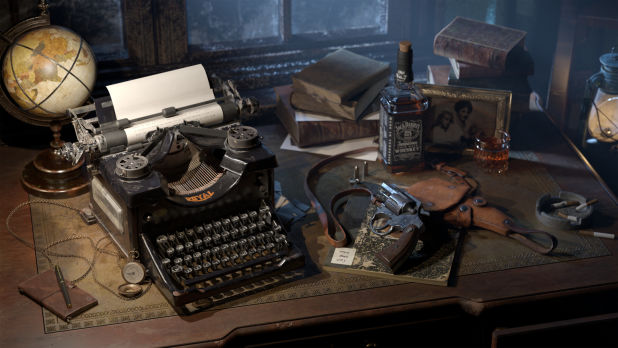 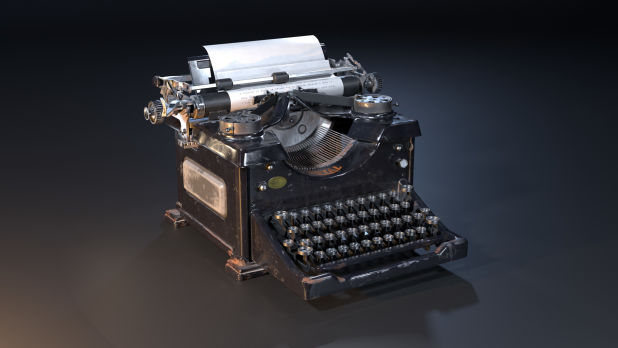 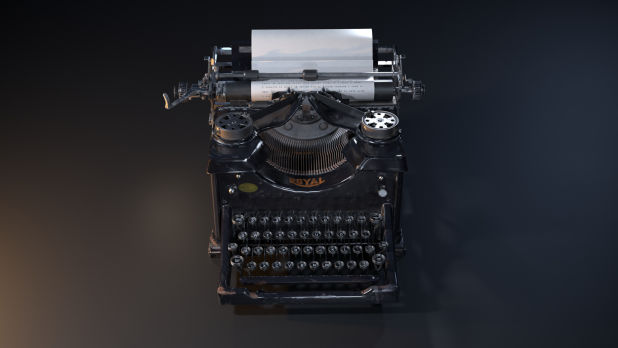 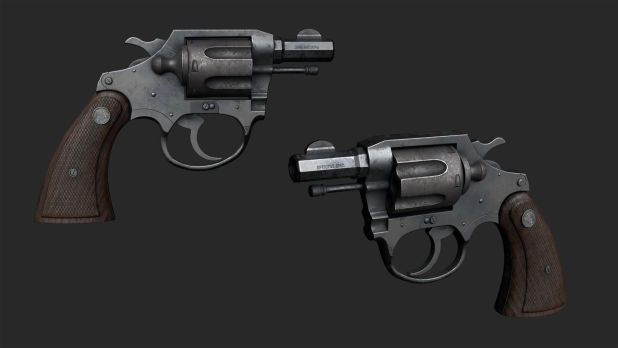 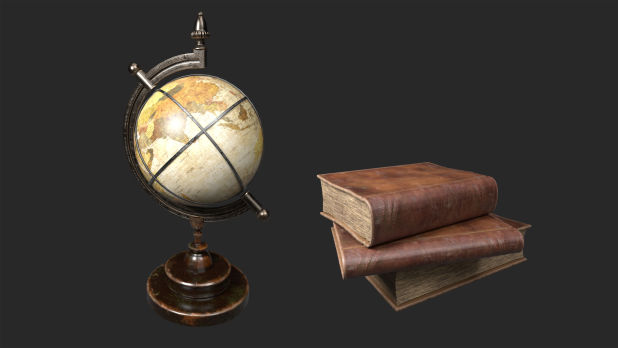 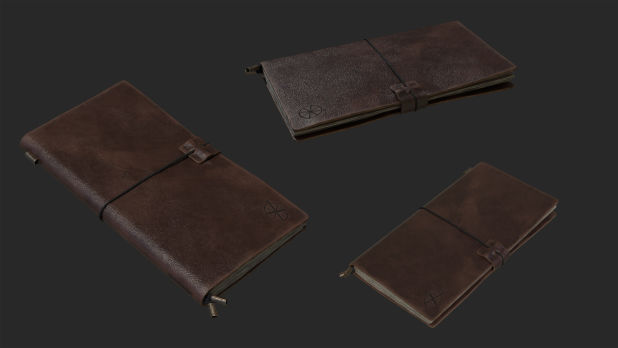 To improve one's 3D art skills, the best way is to follow other people’s artwork. I practiced by following various 3D projects:

But while practicing, I was eager to make my own pieces. My first attempt was a drill from Dewalt:

I researched images and modeled from scratch. It was so exciting to model my own prop, but I noticed that I needed to study the wire flow to get natural wireframes. So I decided to make a portable radio to practice that.

The modeling was ok, but the final render was a bit empty, so my mentor suggested making a gun as part of the scene. I thought that was a great idea.

While I was looking for references, an old revolver (which you can see in the Worker's Room) caught my eyes instead of a modern pistol. But an old revolver and a radio seemed didn't seem o match as a couple, so I looked for other objects that could go with the revolver. A typewriter looked perfect for it. This was the beginning of the Worker’s Room project.

While I was making the typewriter, my ambition grew – I wanted to make the scene more beautiful and bigger. The original plan was a simple render with a typewriter and a Colt revolver, but I ended up expanding it with many other objects.

The most important thing I care about is the reference. I think the more references you find, the more detailed items you can make. And my belief is that by putting together small details you can create an overall high-quality impression.

When I have enough references, I look closely at what I've collected. It's a good idea to pick up what's already been created in 3D (ArtStation, CGtrader, or TurboSquid are a few sources), but if you use actual photos as a reference, you can examine more realistic parts. Photos show a lot of unexpected details. 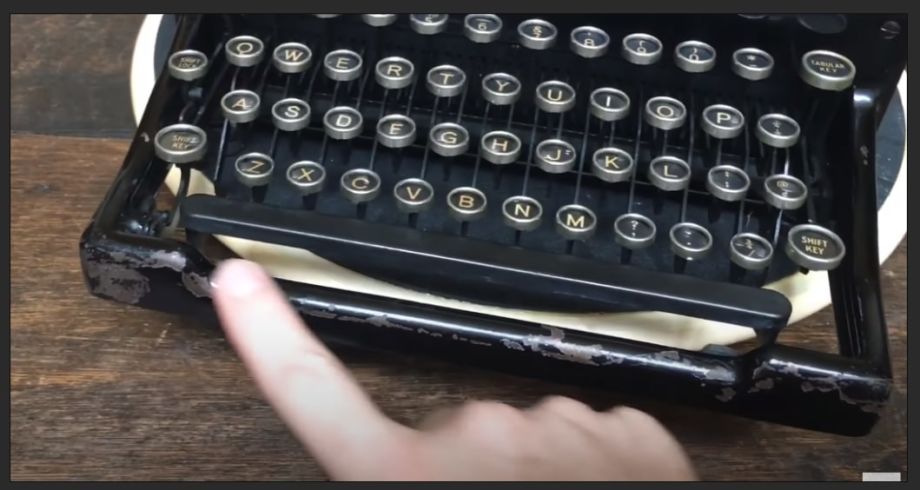 It would be great to have a real object I am creating around me, but if I have to make an item I don't have access to, I collect data from Google, Pinterest, Amazon, YouTube, etc. I really like to create 3D objects that actually exist, so websites like Google and Amazon are very helpful. However, since the scene I imagined takes place in the 1930s/40s, there are barely any items on the internet or in antique shops from that era. In addition to that, typewriters turned out to have more complex mechanisms than I thought. Thankfully, YouTube is a good source to find references. I could find a 1931 Royal typewriter that someone reviewed in detail in the video. 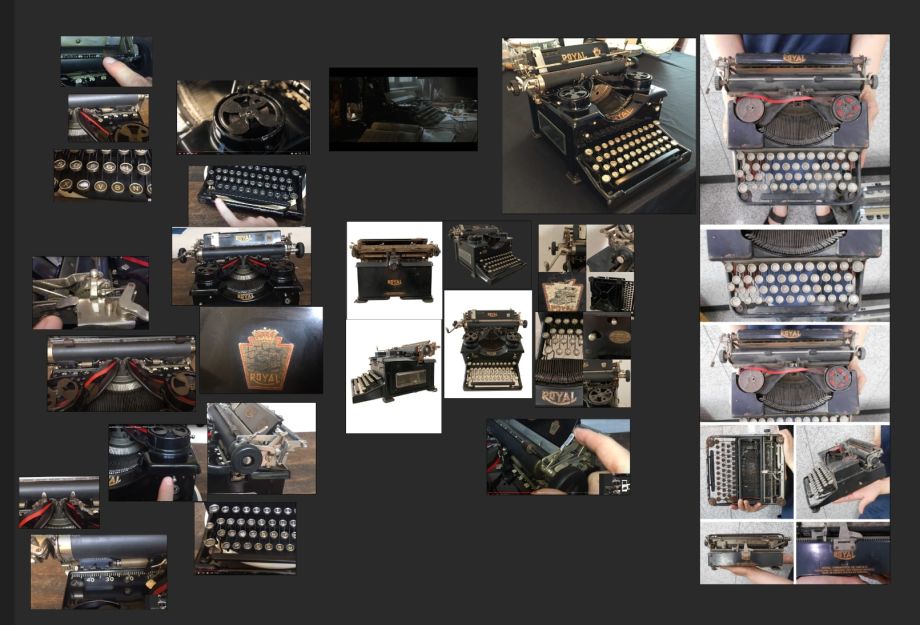 The tools I mainly used are Maya, ZBrush, and Substance Painter. After making a base with Maya, I jump into ZBrush to create high-poly with details. Then I created textures with Substance Painter, brought them into Maya, and rendered everything with V-Ray to get a nice-looking image.

For texturing, I mainly used Substance Painter (Photoshop helped a little) and Quixel Bridge for small details like paper.

I stacked many layers in Substance Painter and eventually had a 3GB spp file just for the typewriter. I think good textures come from good unwrapping and baking. Don’t hesitate to spend your time on those steps!

In Substance Painter, I prefer to use a smart mask for weathering, or I mix some grunge maps by using the function of linear dodge (add) or multiply. The most important part for creating a natural look is the paint layer. I painted weathering details manually.

When we look at an image, the first thing we notice is the left line. Then our eyes move to the right line. Following this rule, I arranged the typewriter on the left line and the revolver on the right. 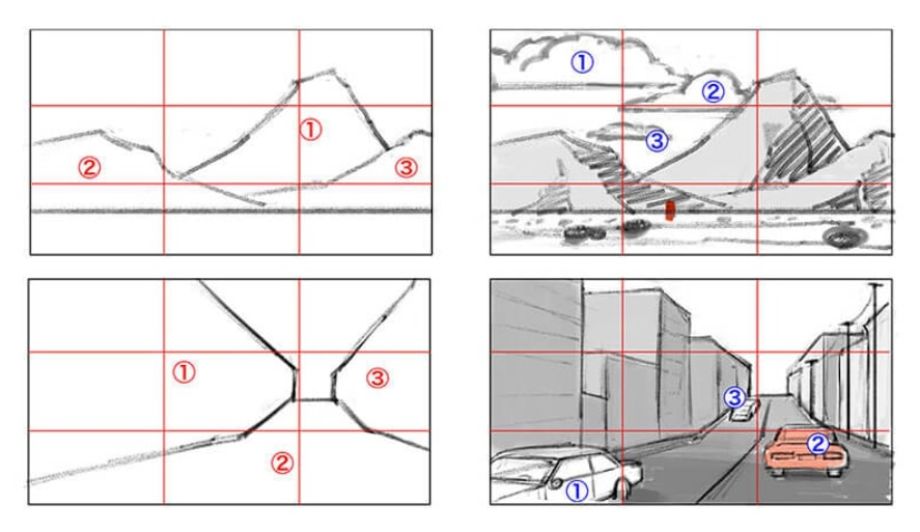 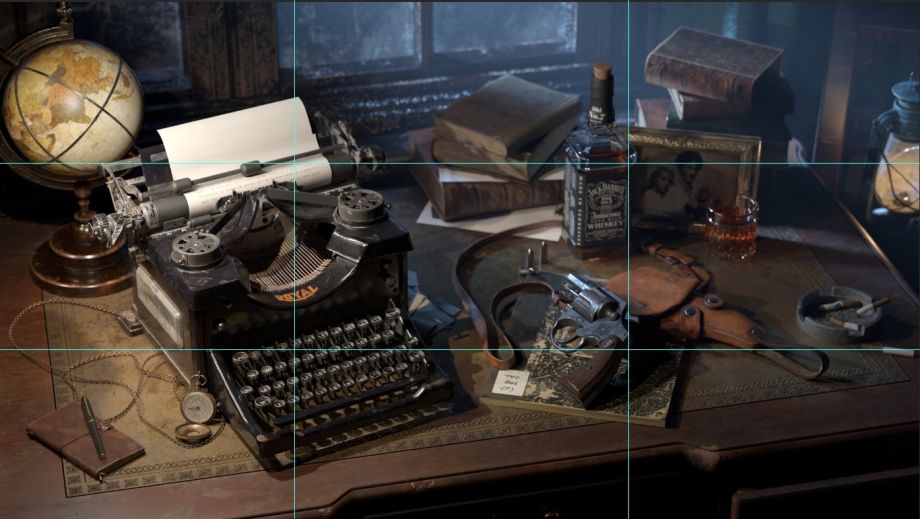 Simply turning on the light in Photoshop (on the right): 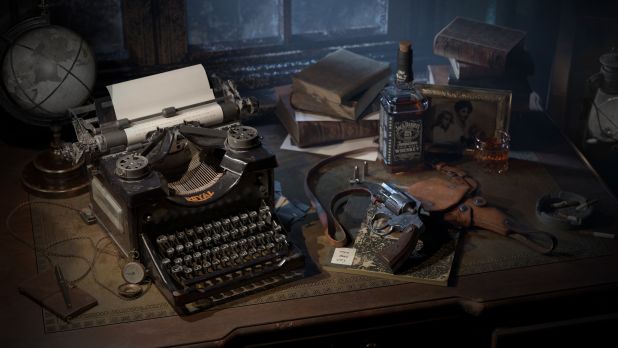 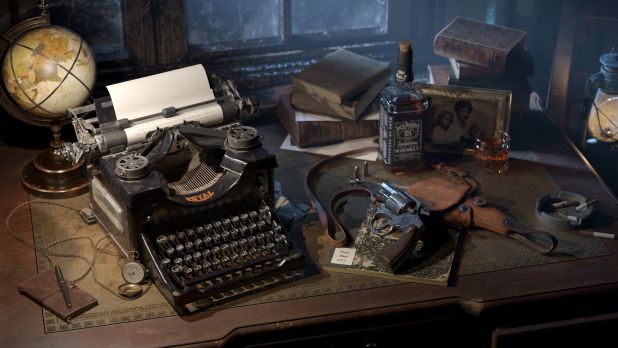 1 of 2
I tried to arrange the objects in a way so that nothing escaped the viewer's eyes. 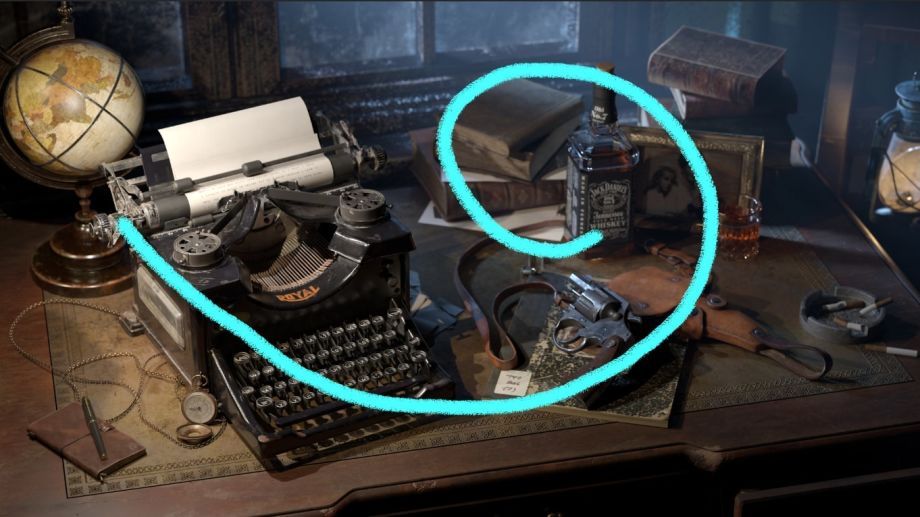 Based on the typewriter and revolver, I started to think about the story such as who would be the owner of the room, how old they are, what kind of job they have, etc. After the setting was done, I could imagine other objects pretty easily.

Because the main object was the typewriter, there had to be no objects that could interrupt its view. This helped determine the placement of other props.

Some time ago, I practiced lighting by following Stephen Honegger's workflow. This experience was similar to taking physics classes in high school. I didn’t understand how the size of the light or the distance between it and objects affected the sharp/soft shadows. So I was afraid of touching lighting because if I touch something like the size or distance, the whole atmosphere can become totally different.

But at the same time, I wanted to overcome this barrier, so I tried to learn the basics of camera work and lighting for the Worker’s Room.

I used a physical camera function in V-Ray that allowed me to easily control such parameters as ISO, depth of field, shutter speed, etc.

First, depth of field: this is one of the tricks that could help you create a certain mood in the scene. I set the F-number to 1.4 to create some focus on the typewriter. With depth of field, I also don’t need to spend too much time making background objects like windows, books, etc.

Second, environmental fog: it's another great method for creating a mood.

Third, complementary color contrast: this can help you establish focal points. Our eyes get used to the temperature of the color so we get a sense of stability and get comfortable with that range of color. I added some contrast in the Worker’s Room by using warm color vs. cool color.

The main challenge to me was creating the mood I wanted to express. Honestly, I was never interested in taking actual photos in the past, so I struggle with getting the ”mood” in renders. While I was making the Worker’s Room, I realized that I still needed to learn foundational skills such as basic drawing, camera and color theory, basic design skills, etc.

I spent one month and a half modeling and texturing most of the assets and another one month and a half on lighting and rendering. When I started the project, it was going all right and I could create assets quite fast. But during the lighting and rendering stages, I felt like it'd never end. My computer isn’t that good, so I had to wait for results for a long time. It was wearing me out sometimes. I guess if I focused on fundamental skills first, it would have saved me time and energy.

In retrospect, this project gave me the harshest time but it was an opportunity to learn a lot. I was so happy when I shared the final result with several CG communities and got a lot of feedback.