Vicarious Visions, a studio within Blizzard Entertainment, is reportedly working on the remake of the iconic Diablo II. 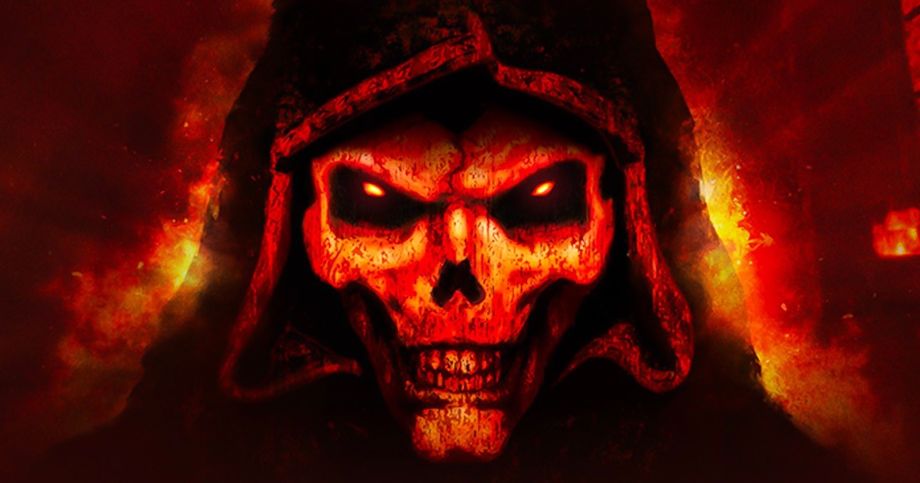 Diablo II is reportedly in the development by the Vicarious Visions studio, which is a part of the reorganized Blizzard now.

The company has made a few internal changes in Activision and Blizzard sides. The video game publisher Activision Blizzard has made another step in controlling its subsidiary Blizzard Entertainment and shut down Blizzard’s Team 1 after a remake of Warcraft III: Reforged which wasn’t critically acclaimed and got the lowest score on Metacritic for Blizzard.

Vicarious Visions has been moved to the Blizzard side from Activision and became a part of Blizzard Entertainment. The studio’s staff will be members of Blizzard, and the head Jen Oneal will join the Blizzard’s leadership team as Executive Vice President of Development. Simon Ebejer will take the role of the studio’s head.

Find out more details on the changes and news about the remake here.

Don't forget to join our new Telegram channel, our Discord, follow us on Instagram and Twitter, where we are sharing breakdowns, the latest news, awesome artworks, and more.