Fallout 4 is releasing tomorrow and people are already complaining about the bugs.

Fallout 4 is releasing tomorrow and people are already complaining about the bugs.

Some people aren’t impressed with the graphics while others are worried about how buggy the game itself will actually be because for those who have played the previous games, they know the level of “jank” in the games. “Jank” is what you would call the physics that don’t work properly such as characters popping through the floor, conversations repeating, and more.

These huge open world games have so much included and many moving parts that it gets tough to fully optimize. With the newest installment in the series, it’s almost a guarantee that it would have similar issues. However, there is a big difference between “jank” and “game-breaking”. The Fallout 4 embargo lifted and almost everyone that’s played the game has reported glitches and bugs ranging from framerate drops to full on crashes.

Senior environment artist at Cloud Imperium Games, Robert Stephens, had something to say about the Bethesda Engine, “The PBR improvements are definitely welcome but I still feel their engine has a long way to go in terms of rendering quality before it comes close to the likes of CryEngine3 or UE4.”

Along with his comments, plenty of other critics had much to say about the bugs. Here’s what Dan Whitehead of Eurogamer had to say:

It’s impossible to miss the glitches, bugs and downright broken bits in Fallout 4, and that can’t help but dim its shine. I’ve watched my dog sink slowly into the floor. I’ve beaten countless high-level enemies that have got snagged on scenery or locked in an animation cycle, holding them in place so I can snipe them at my leisure. I’ve watched textures pop in and out of existence, and seen the very walls and streets around me vanish, revealing the ghostly void underneath.

The other reviews were similar in terms of the bugs but they still praised the gameplay regardless so don’t just disregard it without trying it out for yourself. 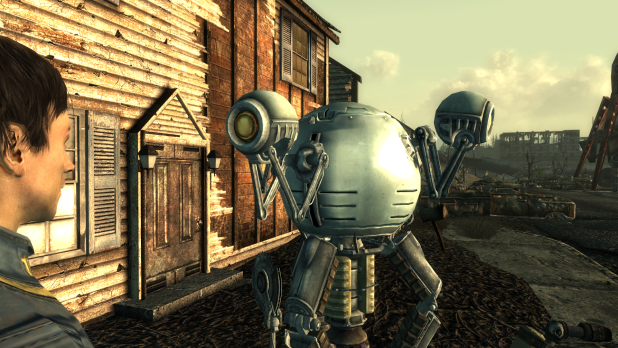 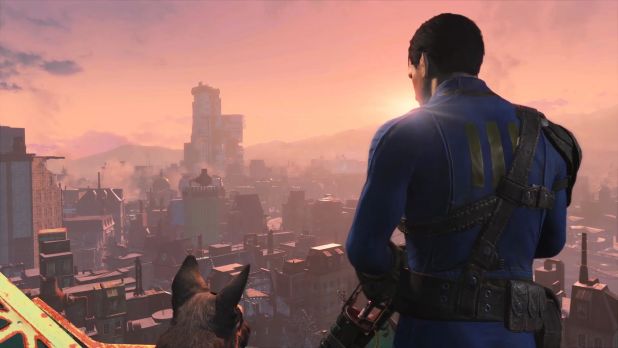 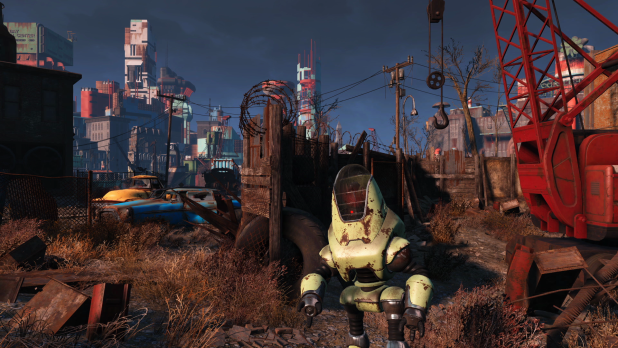 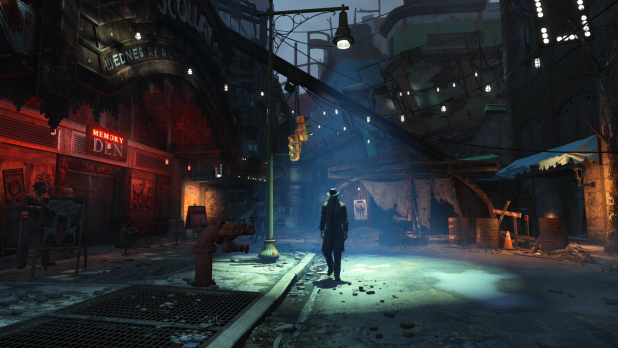