Red 5 shuts down one of the most ambitious and technologically advanced games of its time.

Firefall has a very long story. I’ve actually started following this game years ago when it was first announced almost 7 years ago. It was not just an ambitious title, but a sheer technological wonder for its time. The management was wise to attract some of the best talents in the industry to work on this project and boy did they do a good job. 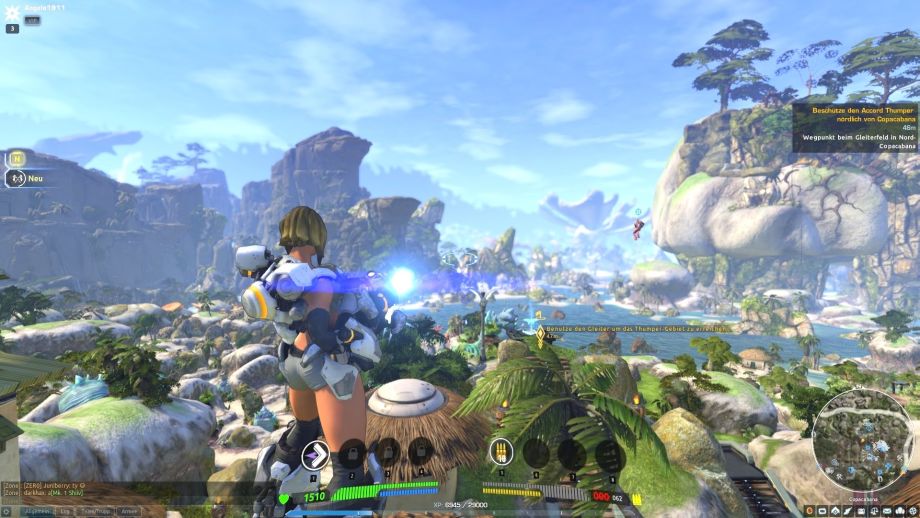 The game was based on an Offset Engine, which was later sold to Intel (together with Offset Software). The engine’s main game Project Offset was killed unfortunately. But at that time it was a very good tech, that could rival Crytek’s Cryengine (at that time UE4 was nowhere to be seen). Few insiders say, that the engine was heavily modified by Red 5 and had some outstanding features. It simulated the solar system, with different loading zones that tiled all around the Earth’s globe. It had a very powerful day/night system, which carefully calculated the sunlight duration, depending on the global movements in the Solar system. 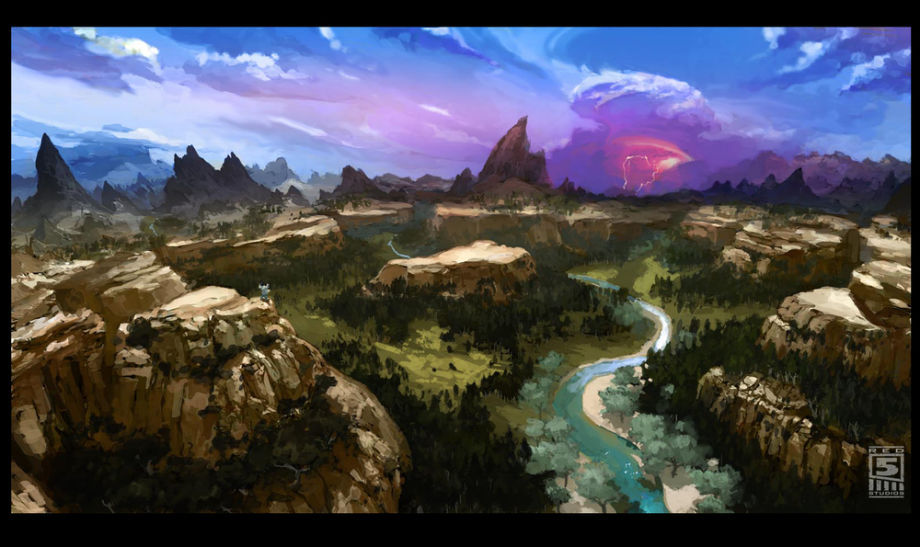 It also had a very interesting AI component, which allowed to run hundreds of AI within a loading area. It was capable of running thousands pos attackers at a time. And remember this was all happening back in 2010-2013. Years before we’ve seen similar things in modern games.

Unfortunately, this project never actually became profitable. It struggled for quite some time, consumed an enormous amount of cash and finally died a noble death today. It’s sad to see technology like this not being appreciated at its time, but we’re confident that the amazing advances in the game tech were later used in other outstanding games.