Have a look at some of the first software/hardware systems, which allowed to build detailed pixel art games.

Making games is not easy, but at least right now you have the tools to do it much faster. And these tools are widely available for anyone willing to pay. Back in 1986 things were a little bit different. It was nearly impossible to get your hands on some piece of software, which was used to create games. There were very little industry standards. Most companies developed their own tools, like Sega Digitizer System. 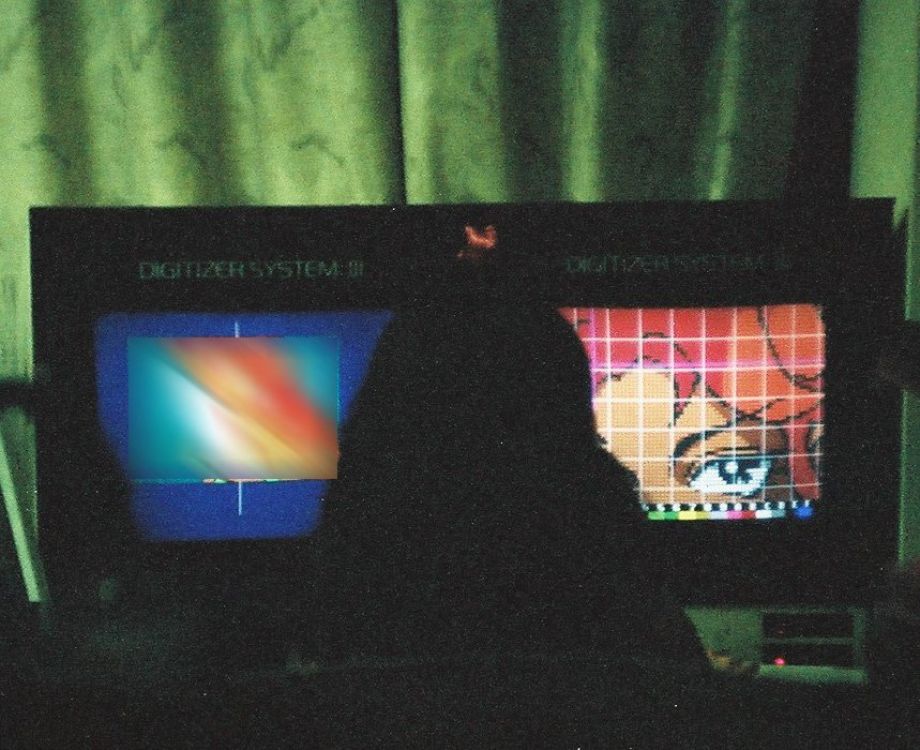 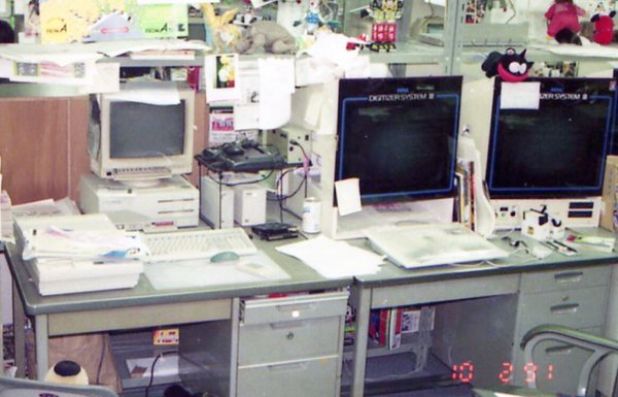 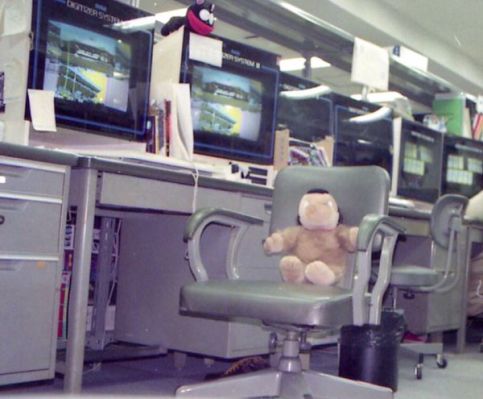 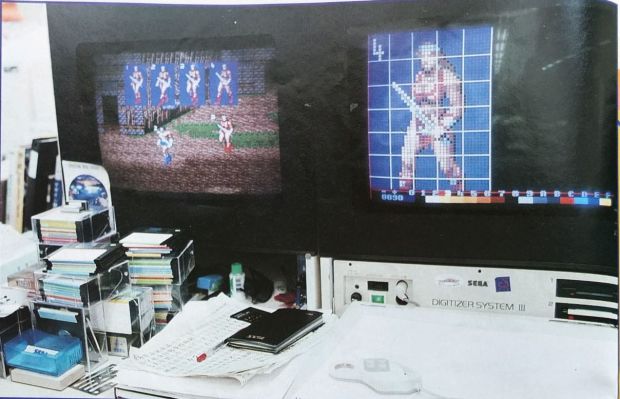 According to former Sega graphic designer AGE43, it was attached to a NEC PC-98 with an HDD. Since the Mega Drive was based on the System 16 arcade board, the Digitizer System could be used with both types of hardware. This particular software became an integral part of the production of some of the biggest games out there, including Fantasy Zone. 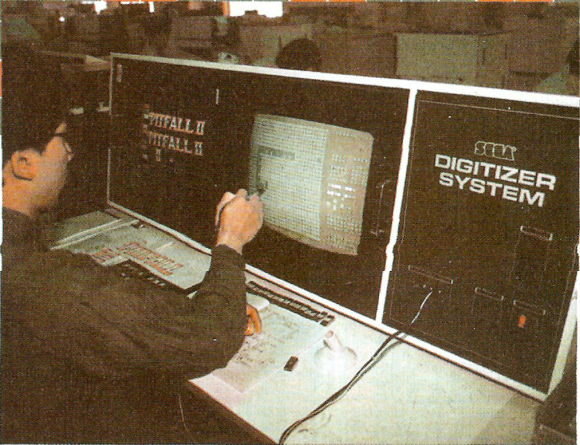 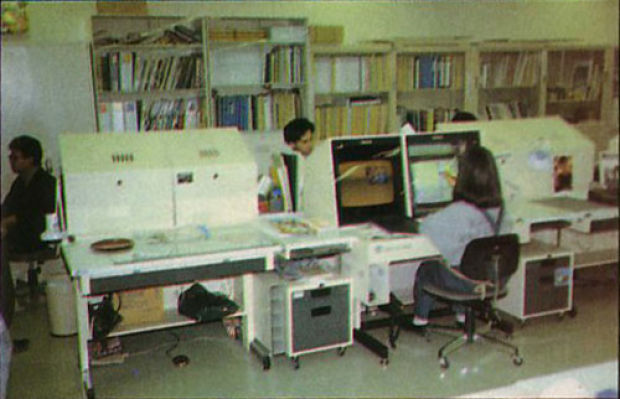 There’s not much known about the way they’ve used this system, but if you’re lucky you might find a documentary on NHK, where they discuss the game industry of that time. Anyway, modern tools are much more accessible and much more accessible to the general public, so you can now start building great games, without travelling hundreds of miles to another country.