The indie studio behind Superhot received $250,000 in funding. The company from Poland also had a very successful Kickstarter campaign in

The indie studio behind Superhot received $250,000 in funding. The company from Poland also had a very successful Kickstarter campaign in June and managed to get another $250,000. This brings the total budget of the FPS to $500,000 which is quite a lot for an indie game. 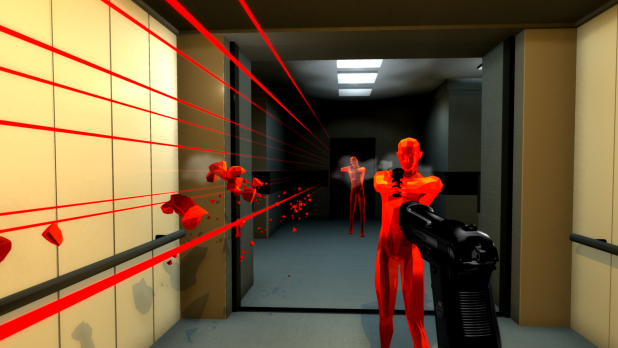 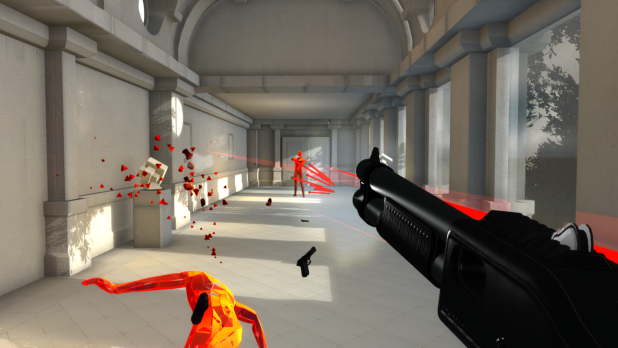 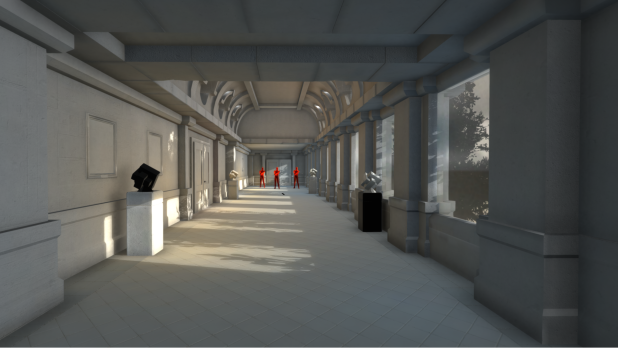 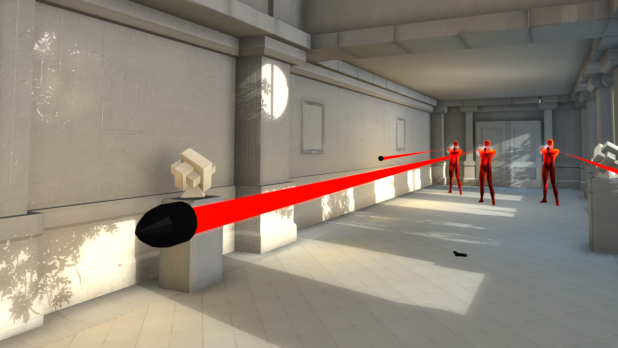 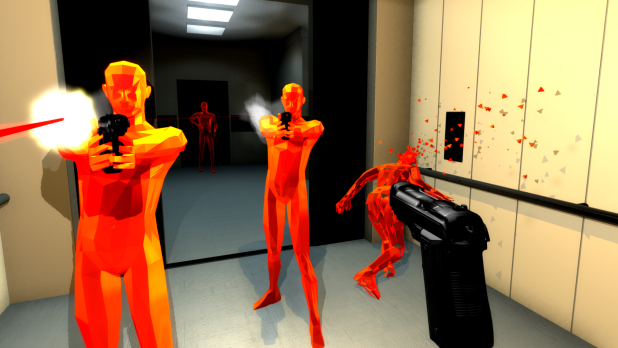 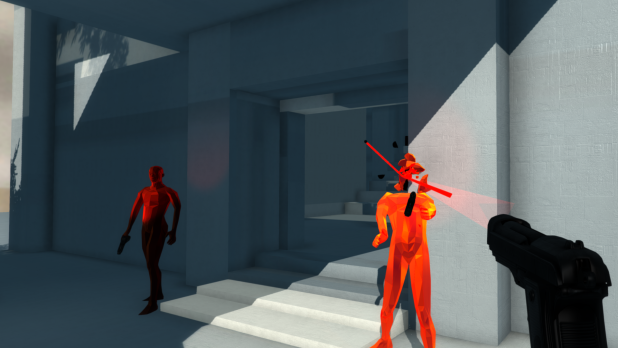 The developers have not disclosed the origins of the new investment. However the creators of the impressive indie FPS believe that the additional funds will help to create the game without complications. It’s just an easier way to keep development going without having to worry about the financial side. This is something that not many companies can achieve.

From the developers’ perspective, they believe that the $250,000 from Kickstarter was more than enough to complete Superhot. However, stretch goals have caused the developers to add more features and they also contributed to the uncertainty of the future of the project. Thankfully, additional funding will assist in a speedier completion of the game along with giving the game that extra polish it needs.

Also, Cliff Bleszinski who is the former Epic Games game-designer and creator of the Gears of War franchise has given much praise to Superhot for a very interesting concept they have and he will provide a special level for the game.