A pack of new screenshots shows some of the locations we’ll have a chance to visit.

Arkane Studios and Bethesda have presented a new set of screenshots for the upcoming Prey that shows some of the game’s environments. Reimagining of the IP comes with a new look, lonely space corridors, Deus Ex-like color palette and tons of strange devices. 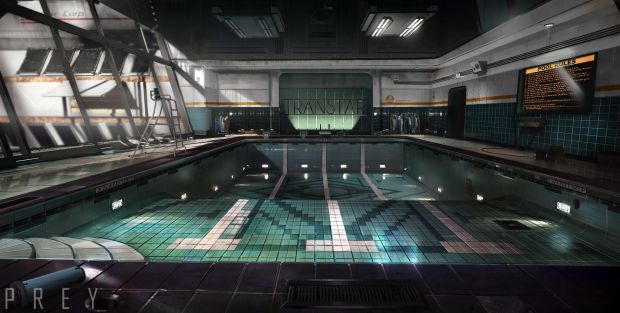 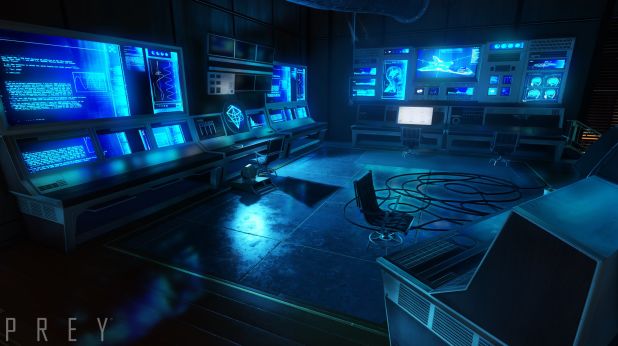 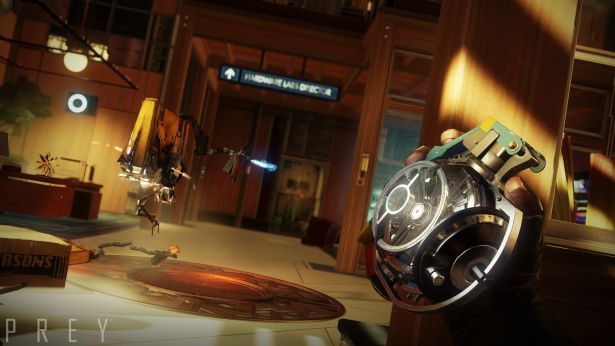 Prey can be described as a first-person shooter with PRG elements and a focus on story. You’ll play as Morgan Yu, a human fighting numerous hostile aliens on a space station. Players will select main hero’s gender, decisions made will affect elements of the game’s story. Prey is not an open-world game but a game with open-level gameplay similar to Dishonored. 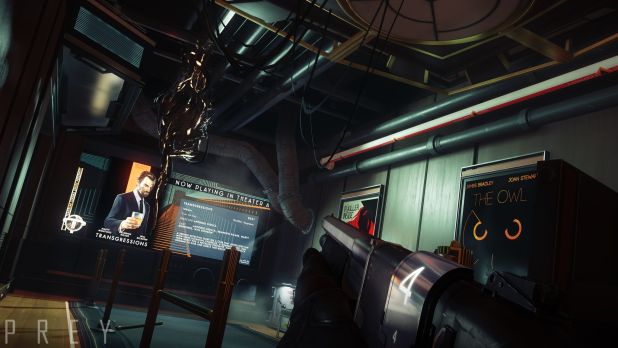 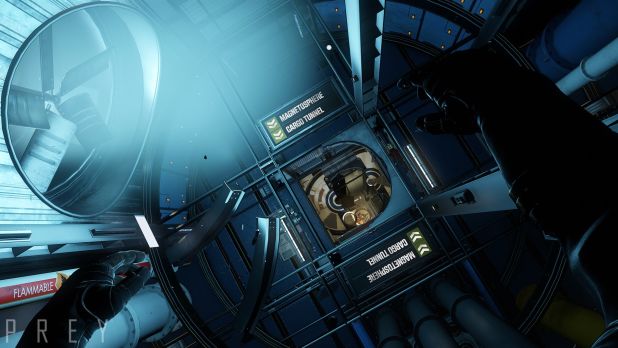 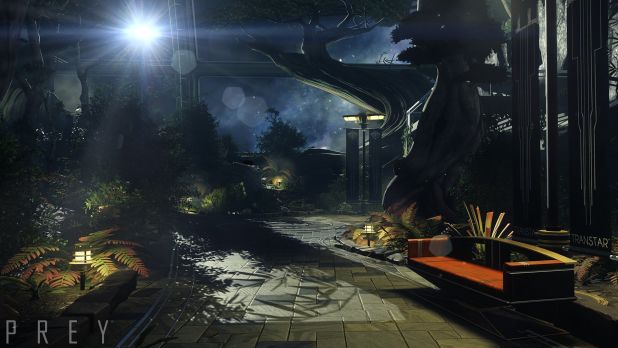 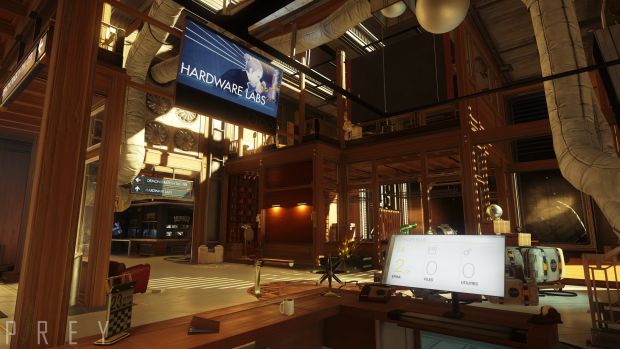 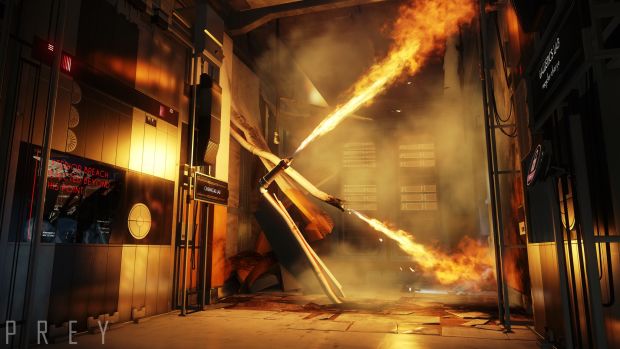 The game will be released on May 5 this year.