The company finally secures the iconic combat mechanic from Middle-earth: Shadow of Mordor. 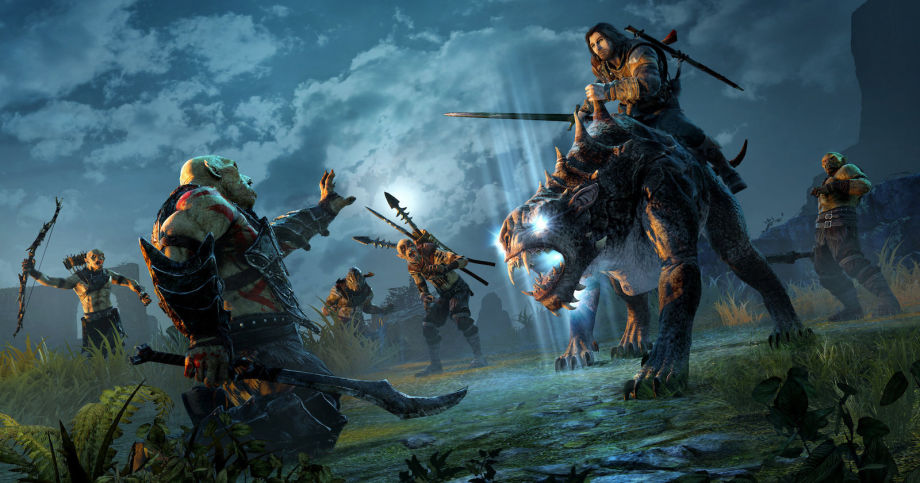 Warner Bros will secure the combat system in Shadow of Mordor via patent.

According to The US Patent and Trademark Office that released the issue on February 3, 2021,  the patent will work from February 23, 2021, and will last in effect till 2035.

The patent will secure the Nemesis system and its combat system with procedural NPCs. The NPCs in the game have a hierarchy and follow the logic of how to interact with players. The patent also includes the Social Conquest battles from Shadow of War.

Find out more technical details about the Nemesis System on the Warner Bros website. For more information on the patent, check out the IGN website.

Don't forget to join our new Telegram channel, our Discord, follow us on Instagram and Twitter, where we are sharing breakdowns, the latest news, awesome artworks, and more.