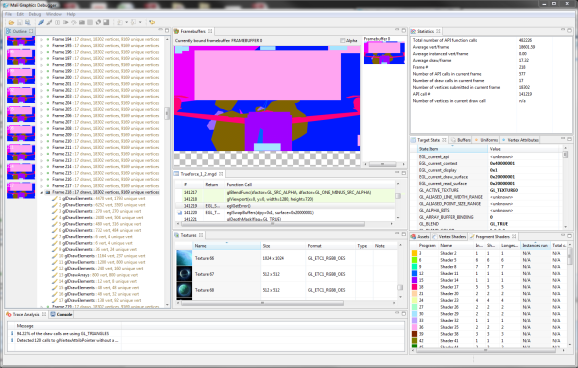 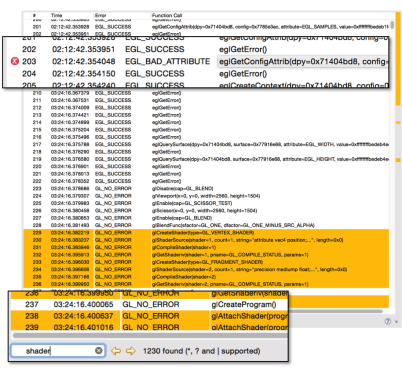 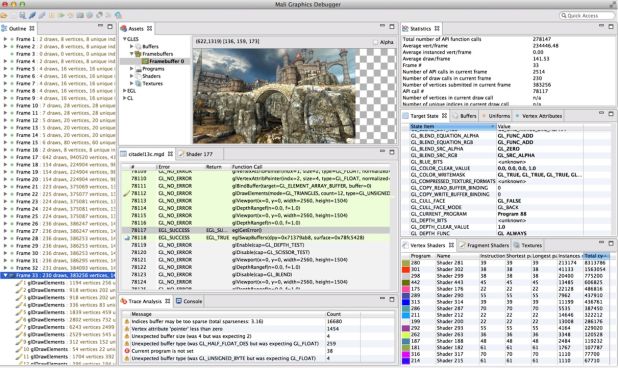 ARM provides a set free tools that enable game developers or application developers in general to get the best out of their game on their ARM devices. The mainstream tool we offer is called Mali Graphics Debugger and it’s an OpenGL ES API tracer. It captures all the OpenGL ES API calls and it will show them in a nice visualization with all the assets like textures, shaders, and state of the API for any of these API calls.

We also have more advanced features, actually we have released version 2.1. It’s Android 64-bit support so it’s quite powerful. The Android Extension Pack support has been released as well. The version 2.0 has some powerful features such as live shader editing. So we can basically edit any shader of an application or game dynamically while the game is still running. This is really useful to understand glitches and debug issues. We also have different modes that you can enforce such as precision modifiers (high precision, medium precision).

They are tools that run on a desktop or laptop. We support Linux, Windows, and Mac. These are tools for optimization of the game to make it run faster and in an energy efficient way on mobile. ARM is a Silicon Labs design and we make processors and we make them energy efficient (our main goal). It also depends on the software.

We have a profiler with nice charts called DS-5 Streamline. It’s a performance analyzer tool for a game. You download the tool, install it on your laptop, you plug into a device and it will have a little software agent running on the device that collects all the data. Basically, you visualize what’s going on to find the bottleneck. This allows you to see that if it has too many effects or if it has too many triangles – then you know you have to reduce geometry. Another problem can be texture size and by finding the bottleneck you know to  reduce textures.

Promotion of Tools to Game Developers

Events like GDC is one of the ways we do that. We also have a lot of partnerships with many game studios. We also have a community website where studios can submit problems they have and we will answer. We also have direct connections with the biggest game studios from EA, to Gameloft, to Ubisoft. We’ve also done a lot of work with game engines such as Unity, Unreal Engine, and Cocos2d. 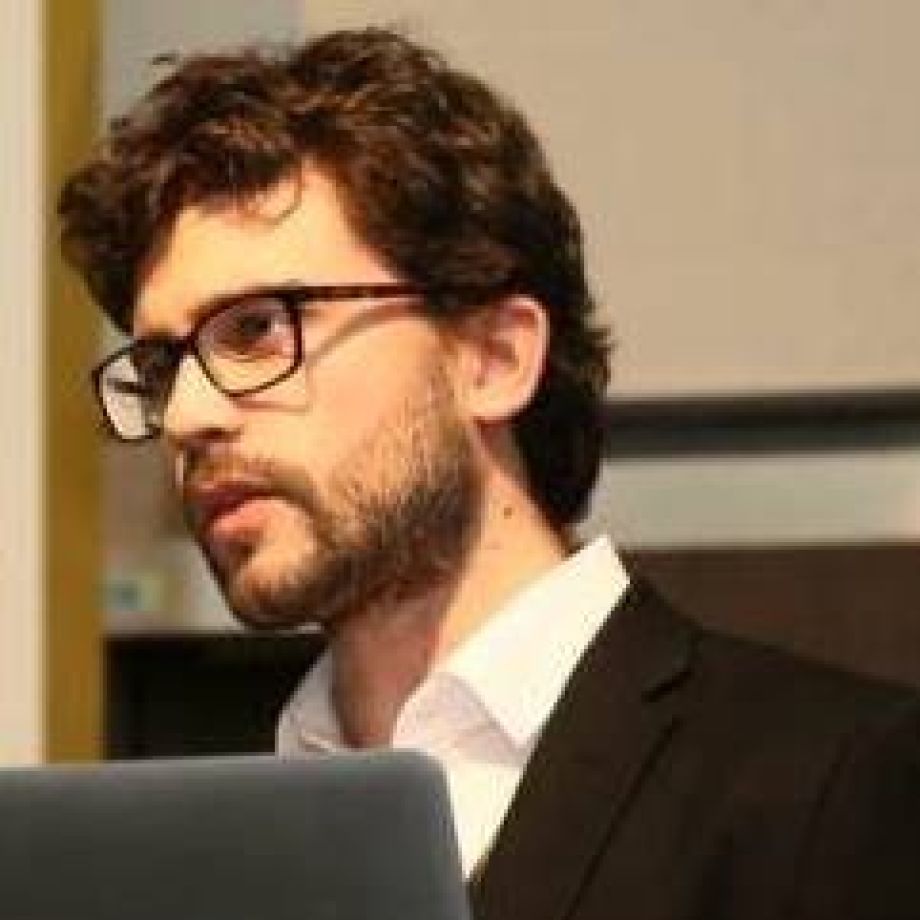