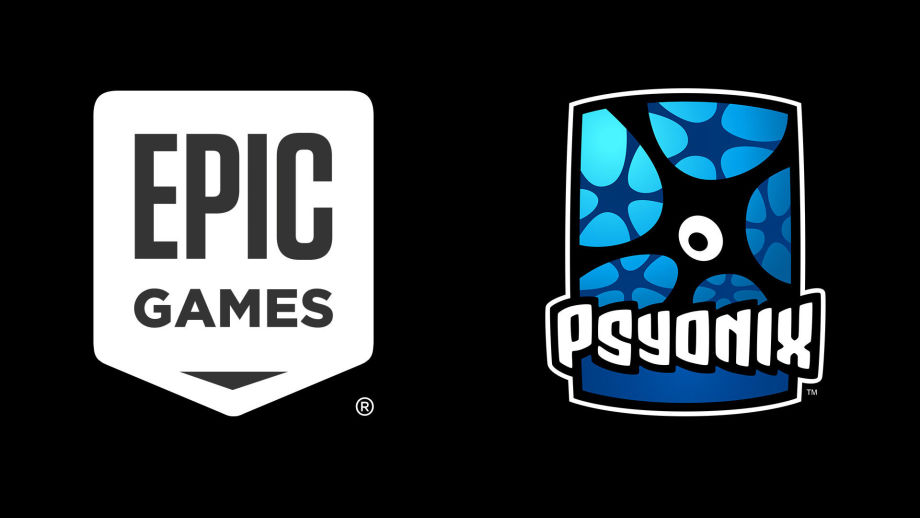 The official press release confirms that Psyonix will continue to work on Rocket League. The company currently employs 132 people in San Diego. They are still hiring new people, btw.

Psyonix has a long history with Epic. The company contributed to Gears of War and Unreal Tournament franchises and worked on a number of other Unreal Engine games. In 2015, Psyonix released Rocket League, which became a great hit. The game has over 57 million players and is available on all of the modern game platforms.

Epic and Psyonix currently expect to close the acquisition at the end of May or early June 2019, subject to customary closing conditions. As a result of the acquisition, the PC version of Rocket League will come to the Epic Games store in late 2019. Before that, it will continue to be available for purchase on Steam. After the transition, the game will be supported on Steam for all existing purchasers.