90 million sales and $6 billion in revenue — that’s what it takes to become the biggest media superstar. 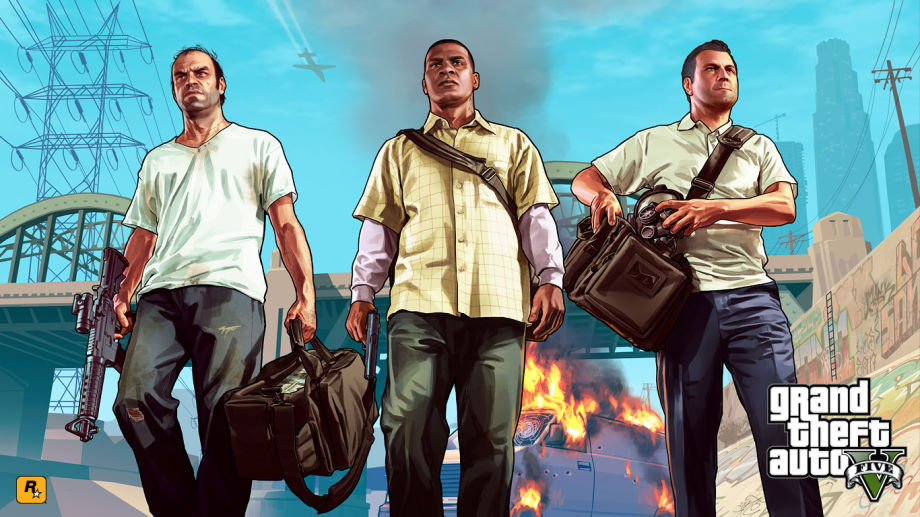 A fresh report by  MarketWatch states that game now is the “most financially successful media title of all time”. Just think about it: GTA V has beaten films, books, music — every entertainment product out there. The $6 billion revenues, for example, is quite superior compared to the $4 billion achieved by best-selling titles like Star Wars and Gone With The Wind. James Cameron’s Avatar made $2.8 billion, which is now quite funny compared to the Rockstar’s all-time hit.

It’s hard to say whether the numbers are based purely on sales, or if they include the recurrent consumer spending, considering that the publisher is still getting money from the online multiplayer.

What are the competitors when it comes to the game industry? Call of Duty: Modern Warfare 3 and Black Ops with 26.5 million and 24.2 million sales respectively – not even close!

One more funny fact — one would have to combine the sales of GTA III, Vice City, San Andreas and GTA IV to match GTA V’s numbers.

A part of this success goes to two generations of sales, of course, with the game released on PC, PS3, PS4, Xbox 360, and Xbox One. Do you have two copies for different generations? You get the idea then.

Can the upcoming Red Dead Redemption 2 or Grand Theft Auto VI match the numbers? It’s unlikely, but only time will tell, of course.