Spicer McLeroy shared the details of his online Character Creation course created for those who want to learn how to produce ZBrush sculpts for collectibles and enhance their anatomy knowledge. If you'd like to enroll, use our exclusive coupon code 80lvl100 that will give you $100 off and be quick - the registration is closing on Friday at 11:59 pm PST.

My name is Spicer McLeroy. I've been a successful freelance Character Artist focusing on creating collectibles.

I sculpt characters from movies and comics for collectibles licensed by Marvel, Disney, WB/DC and MLB. I've also been teaching Organic Modeling at the University of the Incarnate Word here in San Antonio for the last 4 years.

In the past, I worked at a bank at the same time trying to make it as a musician. One day, a client came in and said he would teach me Photoshop if I taught him how to play the guitar. After a lesson, one of his colleagues showed me ZBrush and I was hooked. I dropped everything and focused on ZBrush only. Five to six years later, I was able to work in a professional manner and gratefully, it's been steady ever since.

Some of Spicer McLeroy's Works 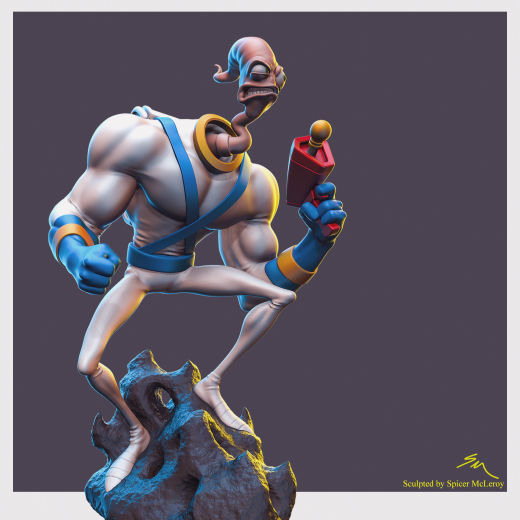 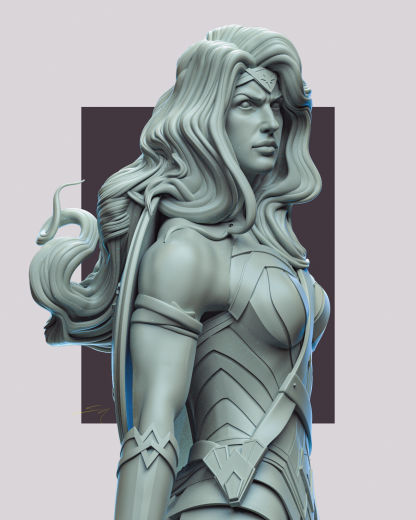 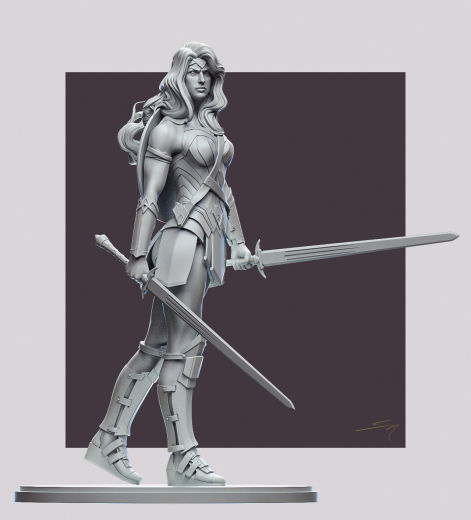 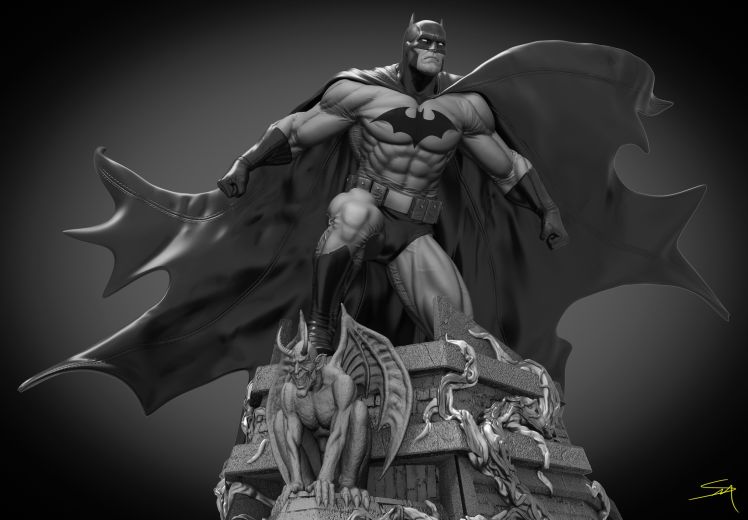 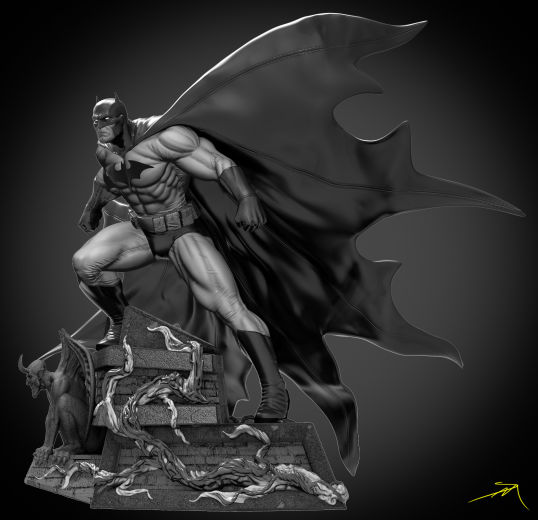 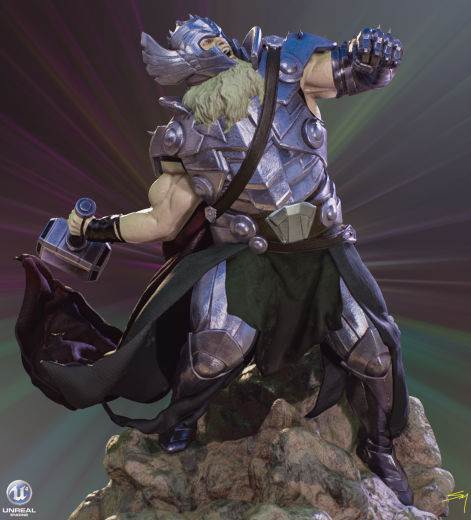 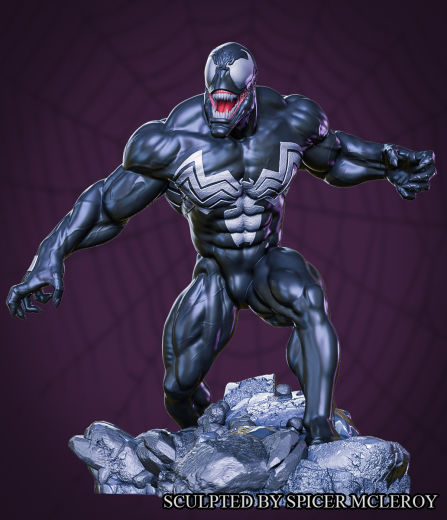 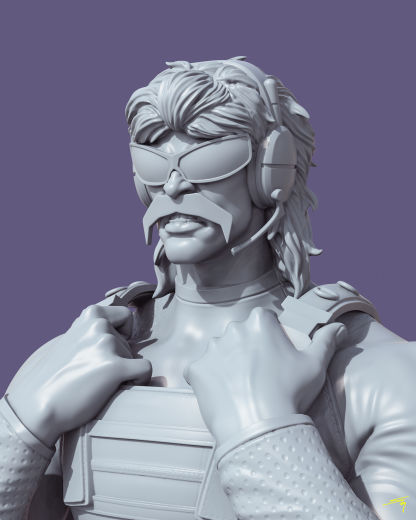 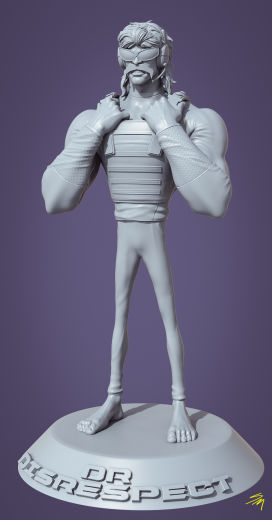 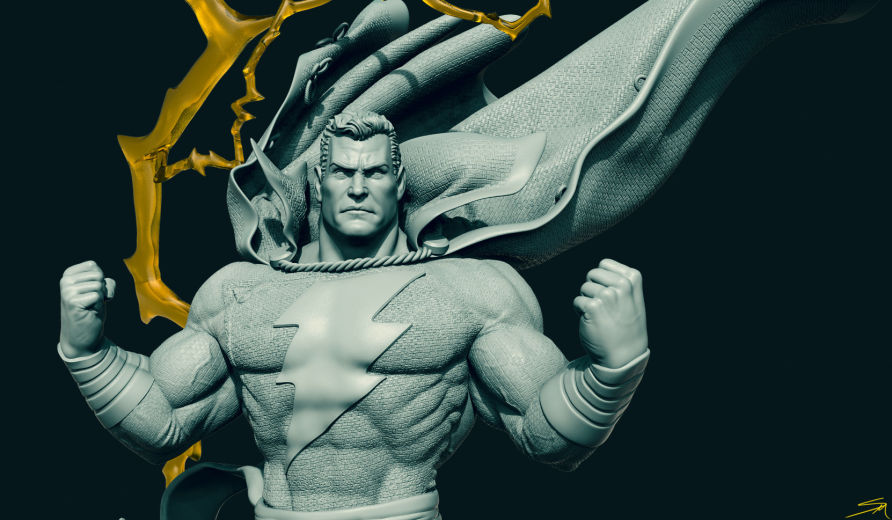 Idea of the Course Character Creation for Collectibles

I wanted to create a course that would provide the beginner and intermediate character artists a way to hone their anatomy skills and knowledge. In this character art/collectible business, anatomy is the most important aspect to understand and execute on a consistent basis. It saves you time and in turn makes you more money when you can become autonomous with your work. The biggest challenge artists face is.... the face. A lot of people break rules even if they don't mean to and if you can not sculpt the face and hands with skill it's always going to look amateur. My course goes deep into anatomy so that you can consistently create male and female characters without guessing and struggling.

As long as you can use ZBrush and have sculpted at least one character on your own, you are ready for my course. It's 95% ZBrush-based but you could use any sculpting program as the focus of the course can be applied to any 3D or 2D software. Beginners on the cusp of being intermediate to high intermediate would be the ideal candidates. However, we do have some industry veterans that have signed up for the course before and this semester is no different.

We open up the 10+ week course modules to you on day one. The bulk of the videos are anatomy-based but also contain videos on how to use ZBrush on a deeper level. We also use Substance Painter, Marmoset, Unreal, and Keyshot. My favorite part of the semester is the weekly live one-on-one sessions where I sculpt/draw over the students' ZTL/images so that they can start fixing their problem areas on day one. I find that taking students' works and elevating them before their eyes gives them some real insight and confidence. This helps them to succeed in a more streamlined fashion since it is so specific to the artist/student. At the end of the course, we should have at least one completed collectible sculpture. 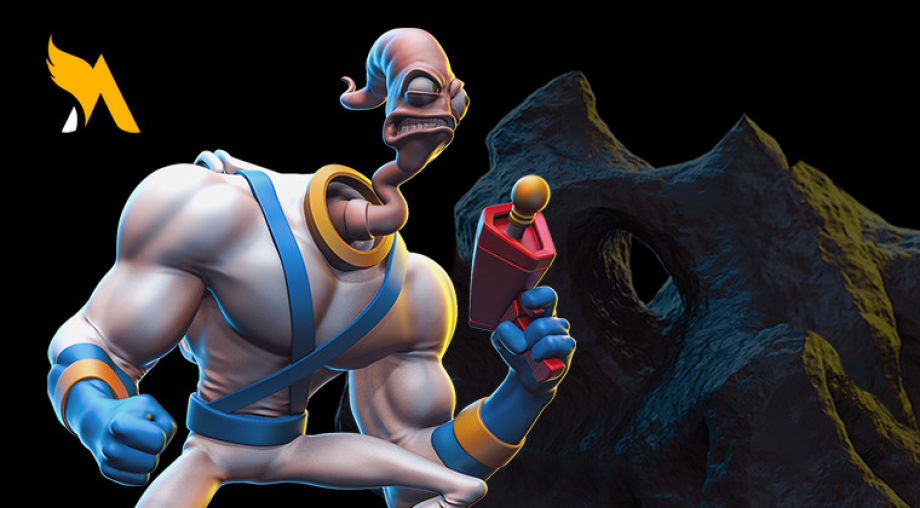 What You Will Learn

The students will learn a lot about anatomy and how to translate it into a pose. Also, I'll show some solid workflows to ensure that the proportions and locations of the muscles are consistent and believable every time. When looking for a character artist position, you'll find that  “anatomy” is at the very top of the requirements because this makes our work believable and exciting. The videos, live sessions past and present, rigs and assets are available to the students with a lifetime guarantee from the XMD Academy. This way, they can come back to refresh their workflows at any time.