It turns out that you can actually set up an FPS simulator with the help of Marmoset Viewer.

It turns out that you can actually set up an FPS simulator with the help of Marmoset Viewer. Joe Wilson and Ben Turtell have shared an awesome new project on Facebook which shows the possibilities of the tool. The trick here is to mix an animated gun and a camera.

Quick FPS simulator with Viewer. Load an animated gun, parent it to your camera and bam! Bob’s your uncle. Set camera to FPS style (orbit off) and zero out the transforms. Add an inverted sphere and load a panorama if you want a nice sharp background too. Set diffusion to unlit and spec/Fresnel to 0 so the sphere doesn’t receive lighting.

A couple of screenshots from Toolbag 3.04: 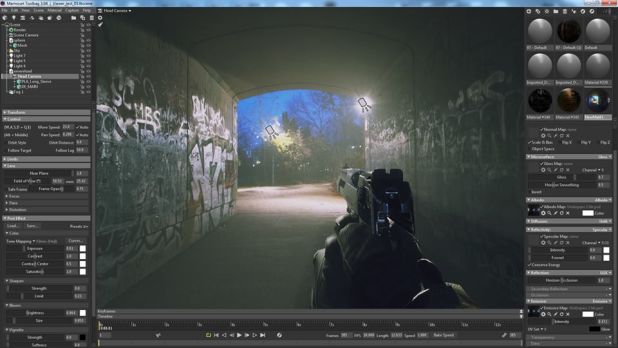 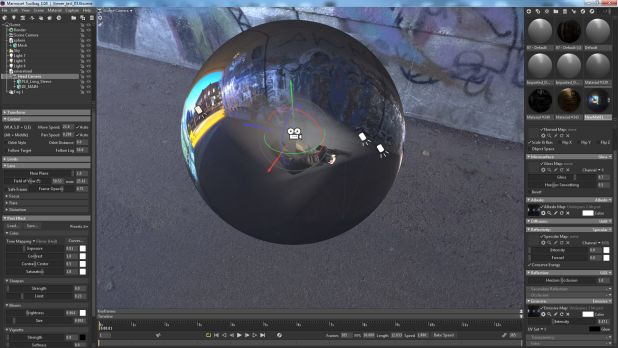 You can learn more about the project and ask questions here. Make sure to share your thoughts on the project in the comments below.