One fan has created his own version of the first Metal Gear Solid game with Unreal Engine 4.

As you may have already learned, Konami had fired Hideo Kojima and said it’s canning the beloved Metal Gear Solid series. However, there are fans, who want to see some kind of continuation of the franchise. Or at least a remake. One fan has taken initiative into his own hands and created his own version of the first Metal Gear Solid game with Unreal Engine 4.

The fan’s name is Airam Hernandez. He’s from Spain, but he currently resides in Dublin. He wants to remake the groundbreaking 1998 stealth game with the help of the modern technology and with all popular graphical features. There’s also a working trailer of the game, which looks incredible. You can check the project’s official Facebook page for more info. Dan Meadowcroft – another developer – is helping with the production. 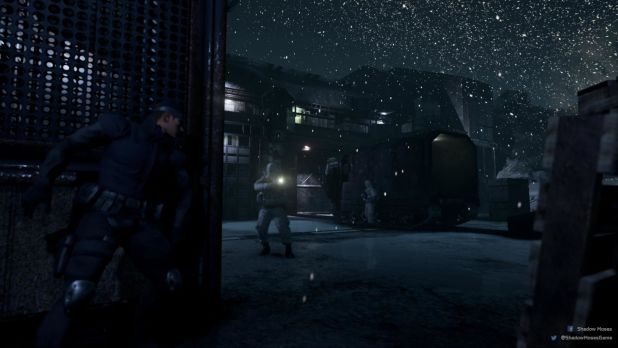 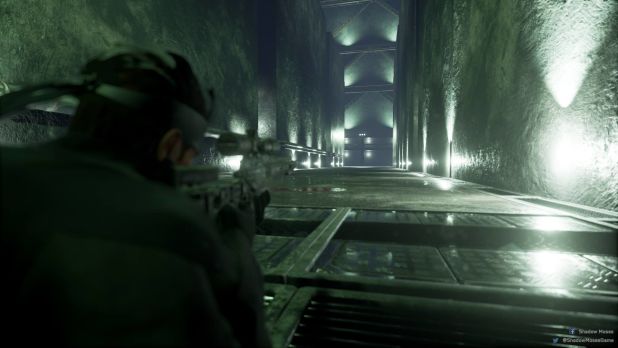 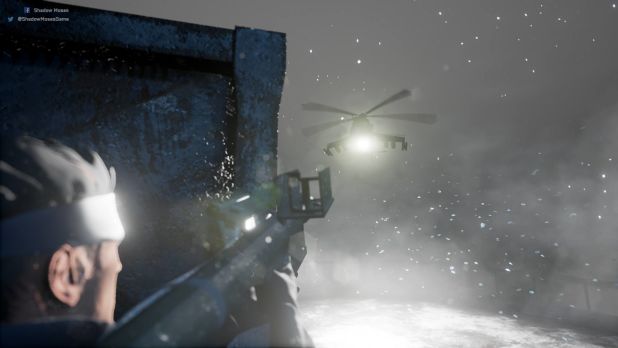 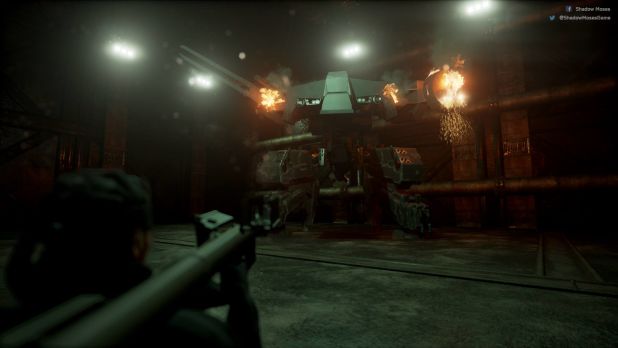 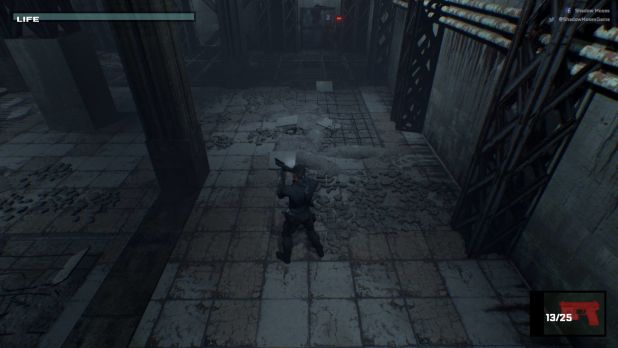 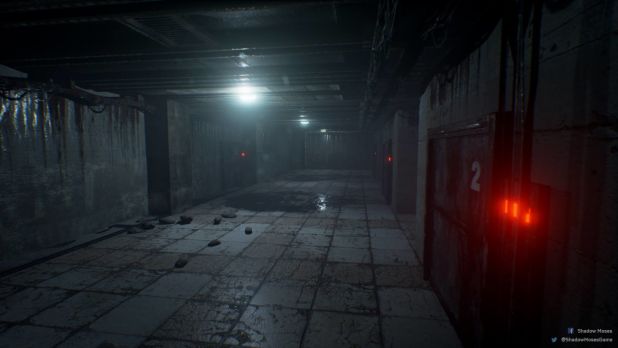 This is an unauthorized project, so don’t get your hopes up. There’s a high probability the game is going to be banned by Konami. Still it’s a nice “what if” project which has some amazing visuals and great design.

Well, the first objective of this project was to recreate just the Shadow Moses environments and make a “museum game” to those who wanted to explore the base with current technology.
My surprise was that after a few weeks, everybody was talking about it! So many online magazines started writing articles and I received a lot of messages offering help and support. That’s the reason I decided to remake the entire game!
I also have to thank a person who is helping me a lot! His name is Dan Meadowcroft, and he is doing an amazing job with all the music aspects of the game and is also in charge with the conversations with Konami and all the public relations.