The shooting of Uncharted is expected to begin in 2020 in Berlin, Germany. 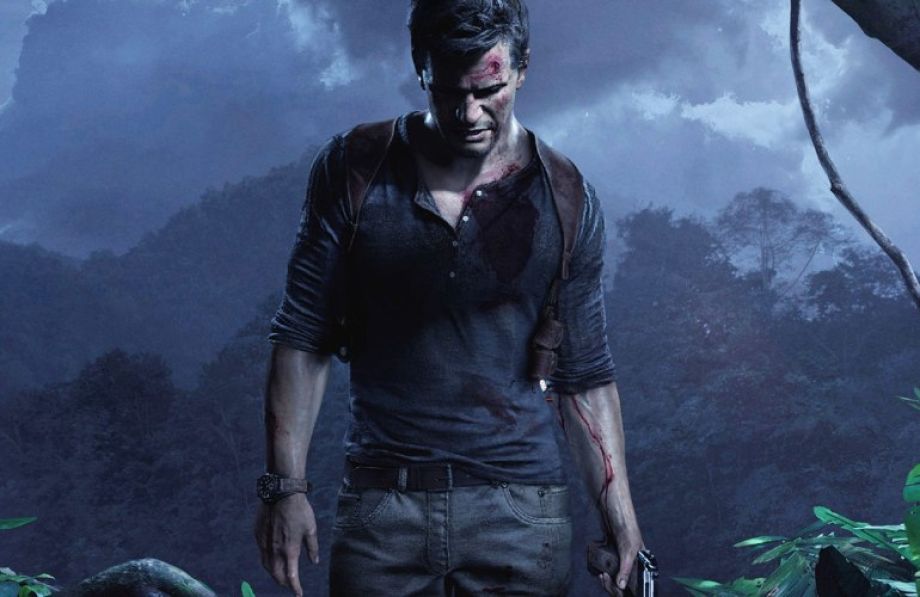 It's been reported that Sony Pictures has found the director for the Uncharted film. During the preparation stage, the company went through a list of directors that left the project for some reason. However, the situation now seems clearer, and the dates are set.

Travis Knight, a director of "Kubo and the Two Strings" and the Transformers spin-off film "Bumblebee, has joined the project after the departure of Dan Trachtenberg because of creative differences about the vision for the film.

As for the cast, it's reported that Tom Holland, well-known for his role in "Spider-Man: Homecoming", will play Nathan Drake, a charismatic treasure hunter who travels the world to find out about historical mysteries.

Diablo 4 is Dark and Bloody