Game Industry Survey by GDC showed key trends ahead of GDC 2020 in March. 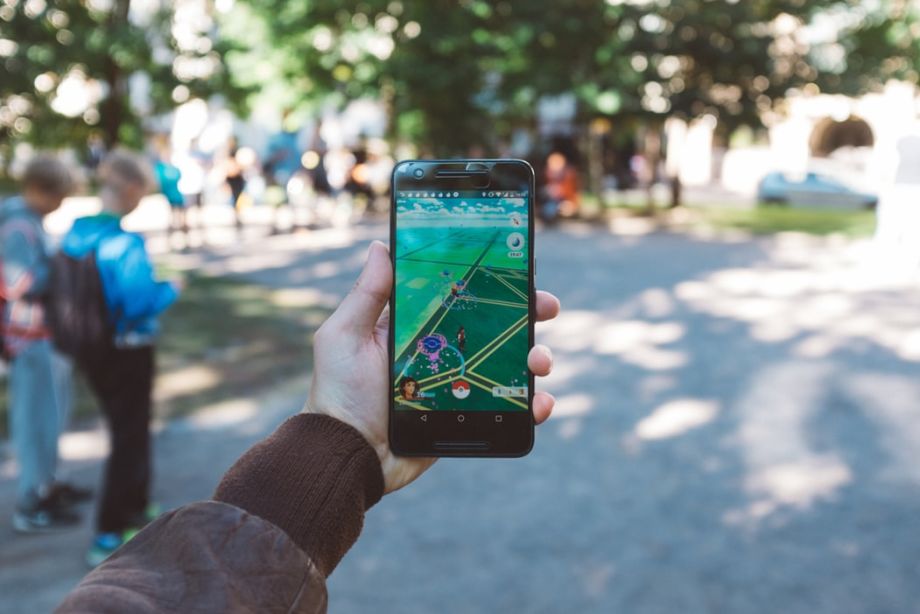 Game Developers Conference held the eighth annual State of the Industry Survey and revealed the trends based on the responses of 4000 game developers.