Novaquark announced the creation of a new office in Montreal, as well as the hiring of founder and former head of Eidos-Montreal, Stéphane D’Astous.

PARIS, FRANCE – February 12th, 2019 – Novaquark, developer of Dual Universe, today announces the creation of a new office in Montreal, Canada, as well as the hiring of founder and former head of Eidos-Montreal, Stéphane D’Astous, as General Manager. The goal of this new studio is to ramp up development on the gameplay of the ambitious civilization building MMO, Dual Universe.

Stéphane D’Astous led the foundations of Eidos-Montreal and of Square Enix-Montreal studios creating more than 500 jobs, which developed critically acclaimed titles such as Deus Ex: Human Revolution, Tomb Raider and Thief. Stéphane was also the former Director of Operation at Ubisoft-Montreal and actively contributed to its early growth.

«It’s a true honor to join the Novaquark team and open a world-class studio in Montréal. Working with a visionary genius like Jean-Christophe is a rare opportunity that I could not refuse. The game on which we will be working on, Dual Universe, is an immensely ambitious game that will change the way we experience and play video games. No other gaming studio in Montreal is working on this type of game, it’s a great addition to our city. »

The creation of the Montreal office will complement and reinforce the growing team based in Paris, France, in developing the core feature of the startup’s ambitious MMO, Dual Universe, set to be released in 2020. The new studio in Montreal plans to recruit a team of up to 50 people, focused on the game’s production. An open invitation to see a live-demo of the game in Montreal is scheduled for this March 5th. For more details, consult the Facebook page or the Twitter feed of Dual Universe.

Several positions are immediately available in Montreal and defined on the company’s website: novaquark.com/jobs.

Similar in concept to worlds like the Oasis of Ready Player One, Dual Universe aims to revolutionize the genre by creating the first global digital entertainment platform, fostering massive online communities cooperating or competing to rebuild civilizations in a virtual metaverse. Dual Universe is available now in its first Alpha stage.

This freedom to explore, build, trade and conquer represents the uncompromising vision of scientist and Artificial Intelligence expert Jean-Christophe Baillie, founder of Novaquark and long-time science fiction devotee. Dual Universe picked up early momentum following a successful crowdfunding campaign, earning over one and a half million euros in funding on both Kickstarter and its support pack campaign. Dual Universe was the 3rd biggest worldwide Kickstarter of 2016 for a video game and has a vibrant community of over 11,000 backers and 2,200 in-game organization communities.  For the latest updates visit the official website, and you can also follow the game on Twitter, Facebook, Reddit, and YouTube. 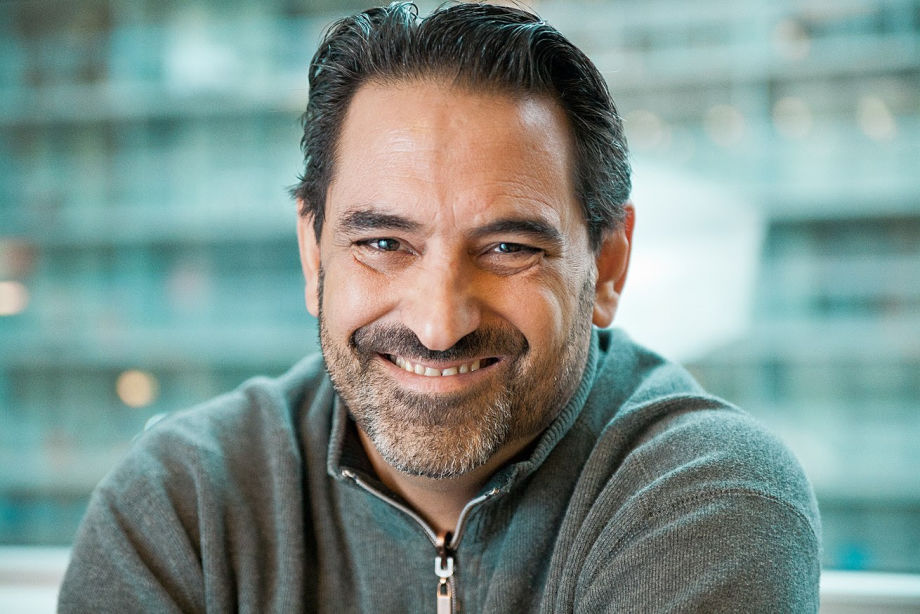 As a seasoned manager and an industry pioneer, Stephane D’Astous has worked for more than twenty years in the technology sector. Stéphane has quickly distinguished himself for his strategic and operational management expertise, which helped several companies to accelerate their growth. He was Director of Operations at Ubisoft Montreal, and later Stéphane held the position of General Manager and founder of Eidos-Montreal studios.

Dual Universe is an ambitious, continuous single-shard sandbox MMO taking place in a multi-planet, sci-fi world, focusing on massively emergent gameplay. Players are free to create their own economic and political systems, gather in organizations and explore the procedurally generated world for resources and opportunities. Players are also able to modify the voxel-based world: create cities, various constructs like vehicles, spaceships or giant orbital station. All players share the same gigantic “single shard” universe – there is only one reality, giving birth to emergent stories and player specializations around activities like building, politics, security, piracy, space colonization and exploration, logistics, harvesting, manufacturing, and industry production.

Novaquark goal is to create the first digital online civilization, enabling potentially millions of players to shape and share a metaverse of their own, together, at a scale never seen before. A world with meaning, where everything you do matters and has a permanent impact. Novaquark, composed of veterans from Sony, Apple, Epic Games, Eidos and Bioware, is on a mission to bring a new generation of MMO through science, expertise and technological innovation.