Two of the industry’s most talented RPG teams are joining Microsoft Studios.

Two of the industry’s most talented RPG teams are joining Microsoft Studios. The first one is the team behind Torment: Tides of Numenera and Wasteland 2,  inXile Entertainment, while the second is Obsidian Entertainment, the one responsible for Fallout New Vegas, South Park: The Stick of Truth, and the Pillars of Eternity series. The announcements were made as a part of X018. 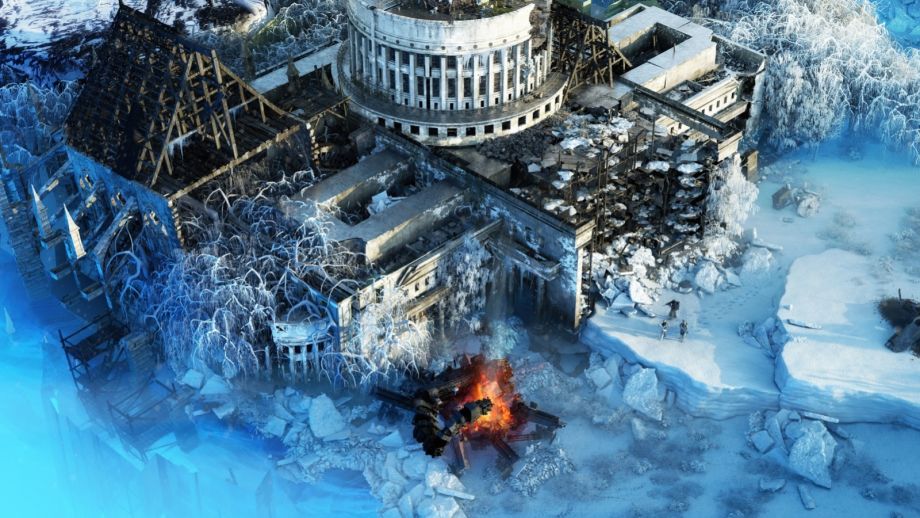 inXile Entertainment is now working on Wasteland 3. You have to admit that acquiring Wasteland is pretty big for Microsoft Studios. Obsidian has recently released Pillars of Eternity II on PC and is now working on versions for Xbox One and other platforms.

Microsoft Studios head Matt Booty states that inXile will save its autonomy to create whatever it chooses, and that the studio will continue to develop great RPG experiences. The same is true for Obsidian Entertainment, which is free to choose own path. 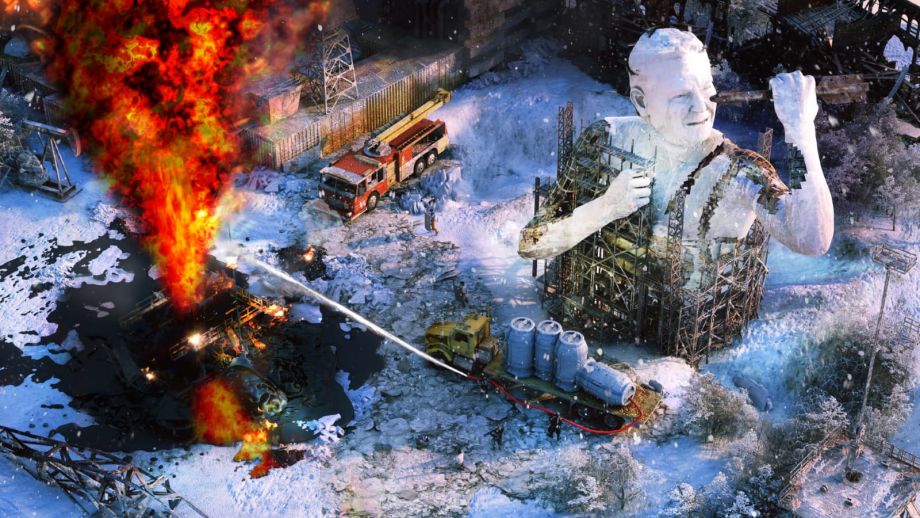 “As part of our commitment to bringing a steady stream of new, exclusive games to our fans, I’m excited to announce Microsoft’s intent to acquire a new game development studio – inXile Entertainment,” said Matt Booty. “inXile Entertainment is a team of industry veterans with decades of PC and RPG expertise. Led by Interplay founder Brian Fargo, inXile’s two development teams in Newport Beach, Calif. and New Orleans excel at creating vast worlds for players to explore with titles such as Wasteland 2, Torment: Tides of Numenera, Bard’s Tale IV and the upcoming Wasteland 3. The team at inXile has earned a distinguished reputation for creating deep, engaging role-playing games. As part of Microsoft Studios, inXile will have the support and freedom to fully realize its creative ambitions on both existing franchises and new projects. The studio will continue to operate autonomously and bring its unique talents, IP and expertise to Microsoft Studios as they build new RPG experiences for our players and fans.”

Is that a good thing for studios? Make sure to discuss the new in the comments below.