Have a look at a path creation system for Unity called Path Painter.

Have a look at a path creation system for Unity called Path Painter. Do you need to make a road, a ramp, a path or a river? The system will help you easily deal with terrain-based path creation and texturing. 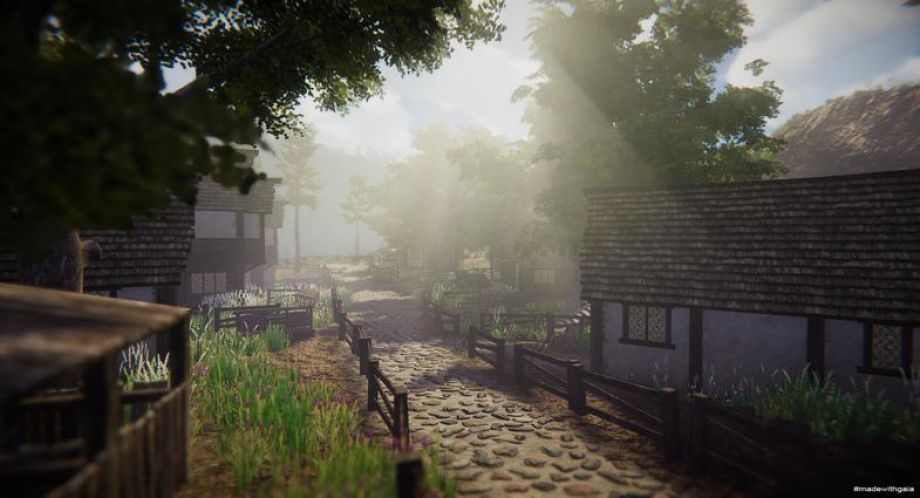 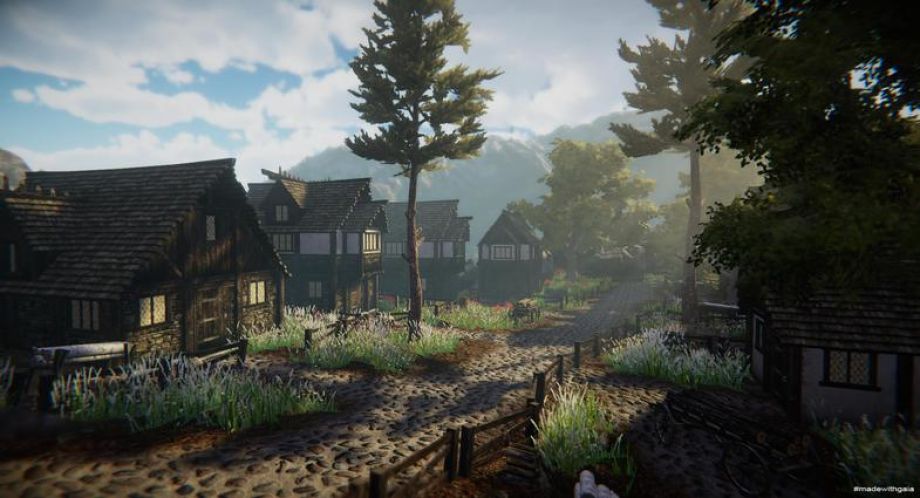 The tool was created in a collaboration between Frank Slater and Procedural Worlds. The asset is provided in DLL form with no source code. Contact the team if you need the asset’s source code. 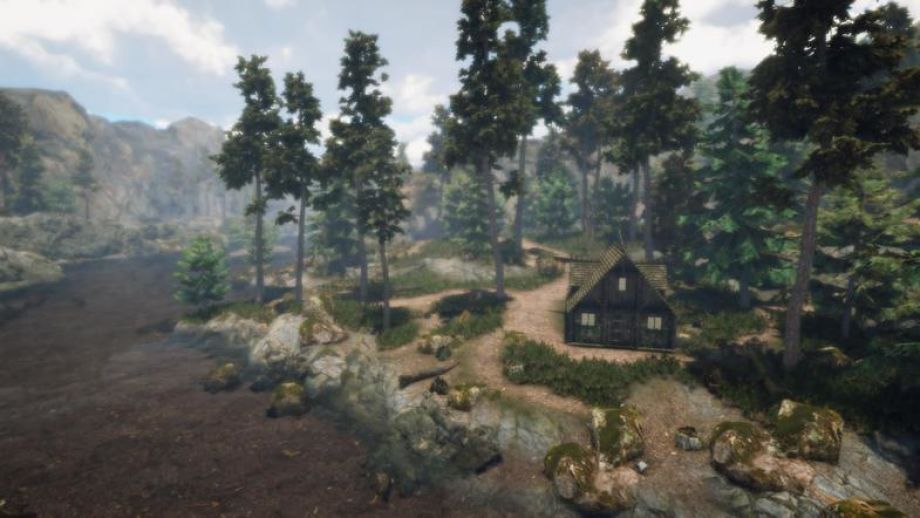 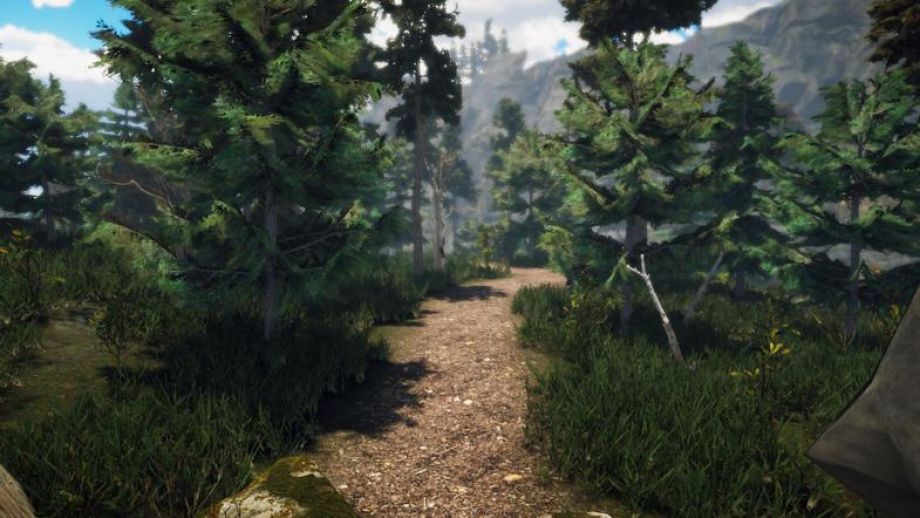 Please note that Path Painter doesn’t create meshes, so if you need to make rivers you should use another tool to shade the river component.