Check out our November list of indie games with 7 exciting titles in total: stylized adventures, gripping narratives, a smart strategy, and fun multiplayers!

Book of Travels is a real hit on Kickstarter that has already gathered over 700% of funds needed. First of all, the game is set in a beautiful hand-painted magical world perfect for exploration and adventures. It's not driven by linear quests and thoughtfully provides the players with freedom to do whatever they want and go wherever they like. Taking the soft watercolor visuals, tranquil sounds, and slow pace of the gameplay into account, the game might feel like a meditation that we all might need after a busy working day after all.

Secondly, Book of Travels is a different take on the MMORPG genre. The developers (Might and Delight) call their project a TMO – a Tiny Multiplayer Online. Instead of a usual fast-paced dynamic gameplay seen in the majority of online multiplayers, this game offers you a social roleplaying experience with just a few people on the server. As there are no strict plotlines and tasks for the players to accomplish, they can fully focus on the social interactions where emotions matter. There's really no need to look for players to raid with, and If you are a solitary man, new paths are waiting for you. But perhaps, if you fully immerse yourself into the process, you might still form deep bonds with a person or two. And who knows what adventures those bonds will lead you to? 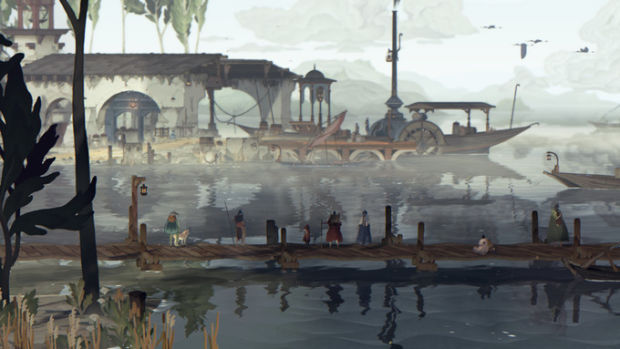 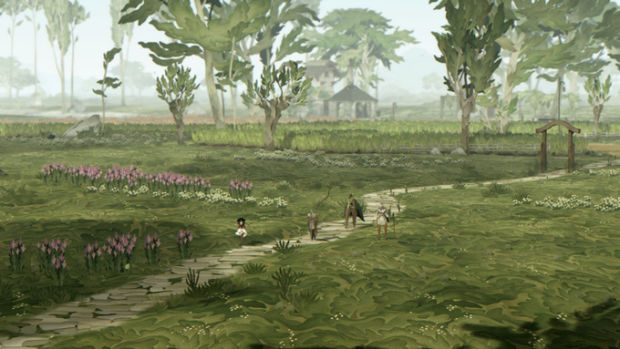 Ooblets is all about fun! Fun art style, fun animation, fun activities - everything in this game seems to be designed to bring you pure joy and satisfaction! The gameplay is pretty simple: you will manage a farm, grow, train and upgrade magical creatures called Ooblets and explore their biomes. The developers (Glumberland) say "it's like Harvest Moon meets Pokémon meets Animal Crossing".

And you know what else is there? Dance-battles!

The Last Campfire is a story-driven adventure of a lost ember who's trapped in a puzzling place developed by the creators of the massive title No Man’s Sky (Hello Games). The game will lead the players through a dark forest, mysterious ruins, and wild yet mesmerizing locations where they'll meet strange creatures and lost souls. It does sound a bit melancholic and lonely, but there's darkness and there's light. While the main character is looking for a way home and reflects deeply on his adventure, he slowly finds his way to hope and carries it with him until the end. 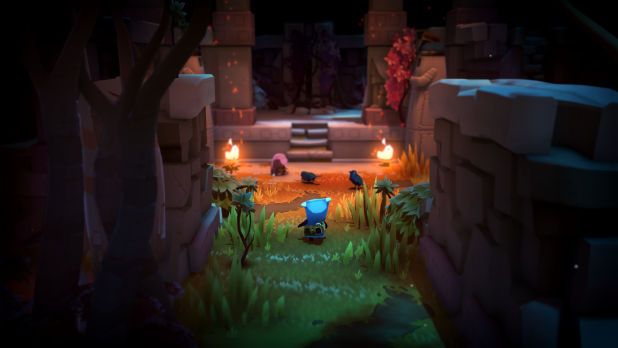 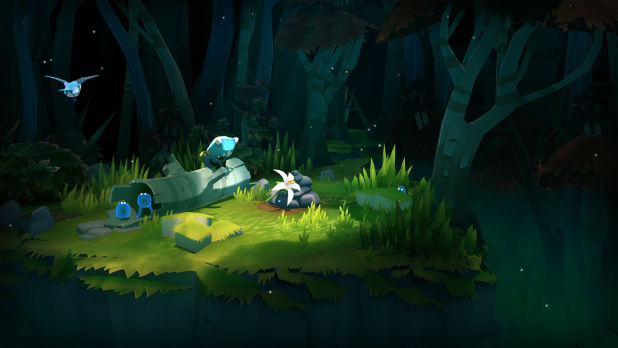 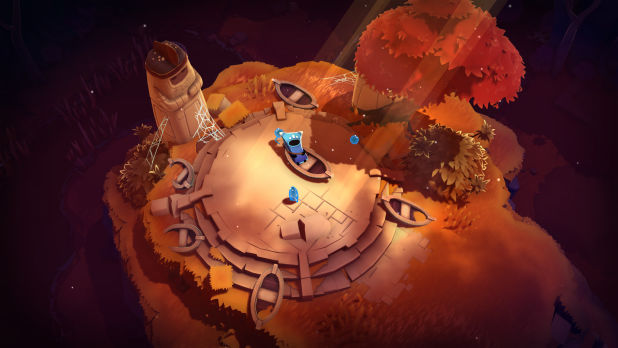 Backbone is a 2.5D noir side-scroller that takes place in a dystopian version of Vancouver, BC, inhabited by anthropomorphic animals. The gameplay is canonical: you play as a private detective Howard Lotor, search for evidence, literally sniff out clues (Howard is a raccoon), interrogate witnesses, and solve cases. Through detective work with stealth elements and classic branching dialogues, you explore the tense atmosphere of Vancouver districts and the authoritarian regime established in the city. The intricate visuals that combine 2D graphics and 3D elements like dynamic lighting and volumetric fog add to the immersion and grip the eyes.

What's interesting, your character is not a hero. He can panic and make bad choices, like anyone, The game developers (EggNut) say Howard was "inspired by characters that challenge traditional leading male hero representation in media, instead suggesting a humanized, empathetic, and softer approach to masculinity". 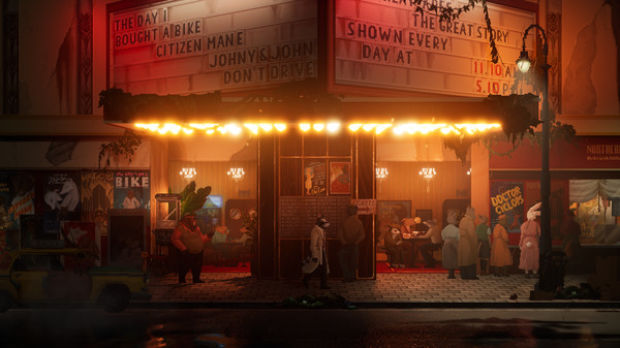 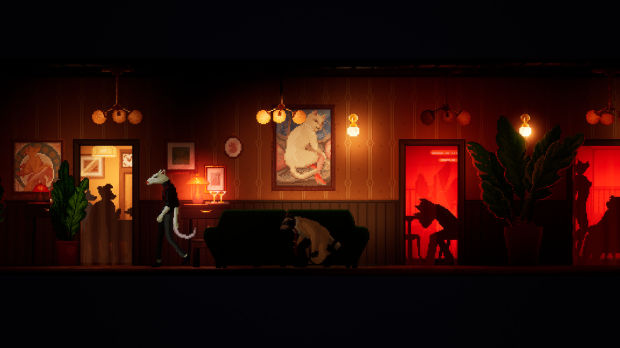 If you're a fan of the Life is Strange franchise, you might have heard about Tell Me Why. This game from the LiS developers DONTNOD Entertainment has been announced just recently and has already excited a lot of people. No wonder - judging by the trailer, we can probably expect another movie-like thrilling story, well-developed characters, disturbing choices, and a lot of emotions. The story itself unravels the past of twins Tyler and Alyson Ronan and follows the development of their lives in a small town in Alaska. As the developers say, "Tyler and Alyson are both playable characters and equal heroes in the story". Their personalities are not clear yet, but one of the main characters is said to be transgender. Will it be one of the twins? 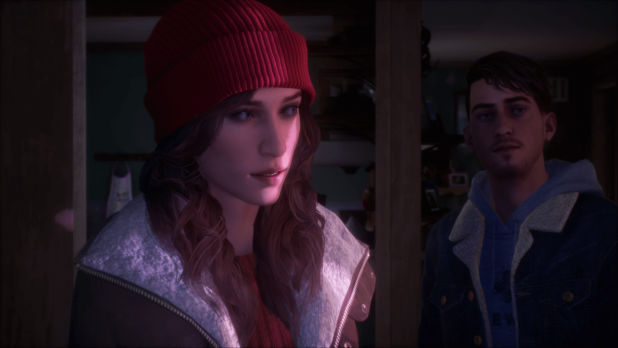 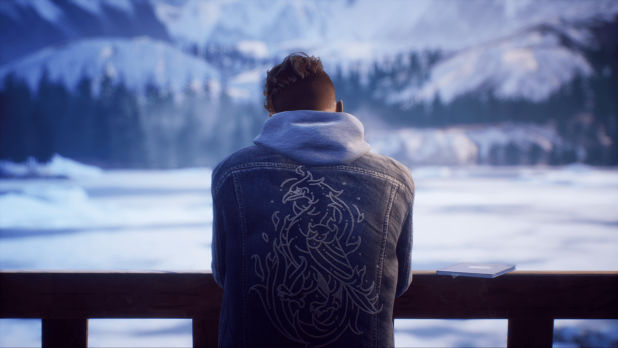 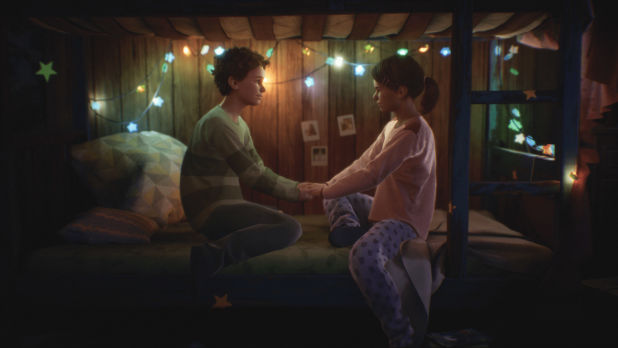 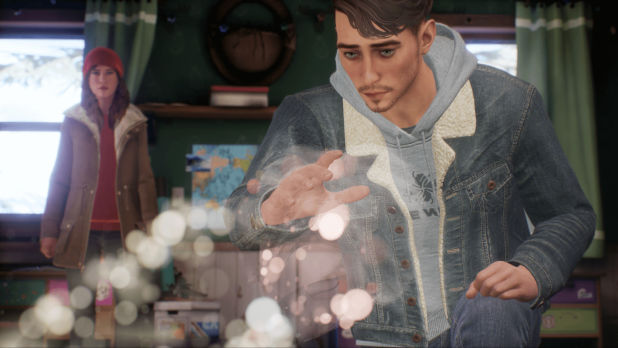 Highfleet is a strategic game with arcade air combat created by a Russian game developer Konstantin Koshutin, the author of Hammerfight. The game is inspired by air and naval military simulators and features dynamic combats with lots of explosions, strategic ship designs, post-apocalyptic deserts that remind of Frank Herbert's Dune, and art of war in a hierarchical society.

Unfortunately, it's not clear yet when the game is planned to be released, but with that much effort and thoughtfulness put into the design of the military ships, missiles, and locations, it's worth waiting.

The final title in our list is Drake Hollow that's being developed by an American indie studio The Molasses Flood. If you got excited about Ooblets, you'll probably like this game too, because it also features super cute creatures that look like... vegetables!

These creatures are clearly harmless and helpless but - oh, no! - they get attacked by horrible shadowy monsters. Luckily, you and your friends will come to their rescue: you'll build the villages for them and fight the monsters with awesome weapons.