AI is definitely the next big thing, but what are the possibilities here when it comes to 3D art?

Let’s check out a recording of a talk by Andrew Price from Blender Conference 2018 (October 25) on the significance of this field in terms of our industry. Andrew separated the hyperbole from the data and predicted how AI and automation could disrupt our working future. 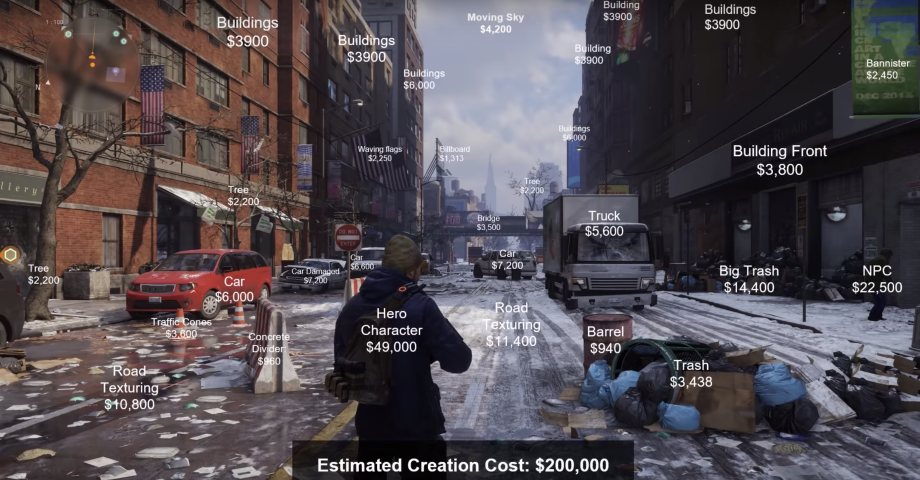 The thing here is that AI can help artists save tons of time. It’s not about replacing an artist, but rather about giving him/her more time to do great things. AI can help you build a base model, for example, and then you can polish it, add final touches.

Make sure to watch the talk and discuss it in the comments below.