Warren Marshall gave a little talk about his approach to MODO, shared his long-term experience in it and gave some tips on the workflow for beginners.

Check out other interviews with Warren 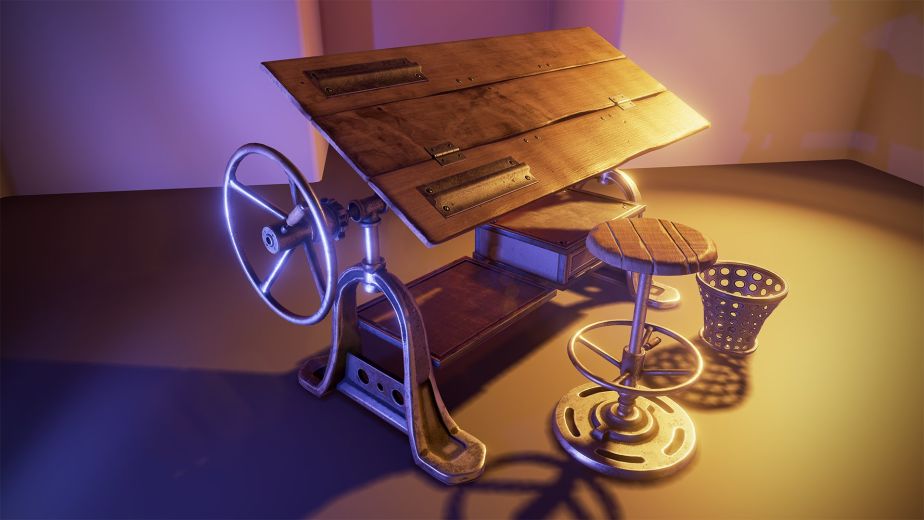 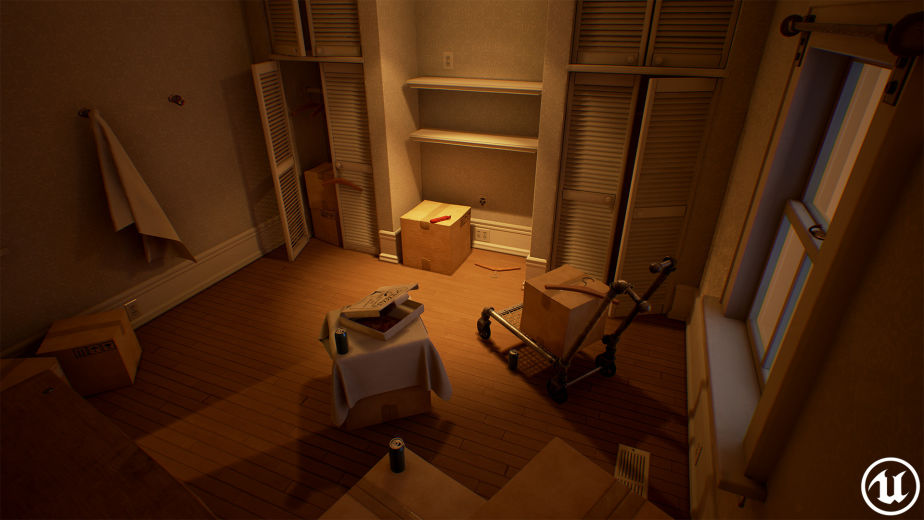 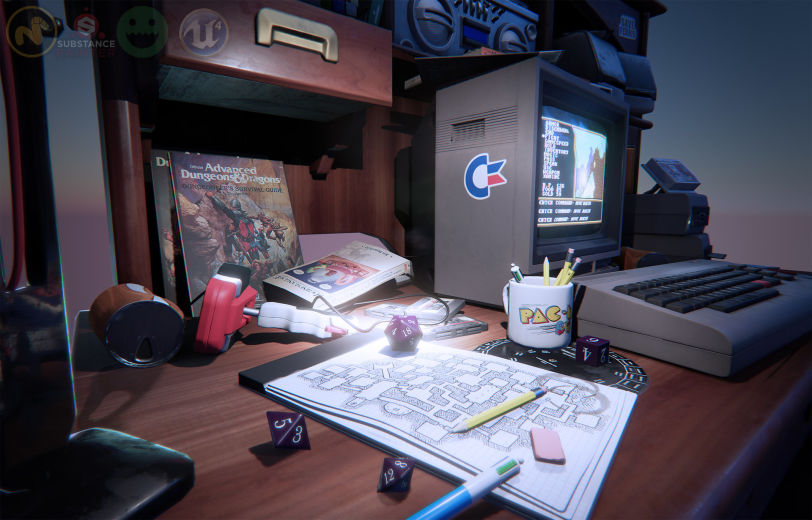 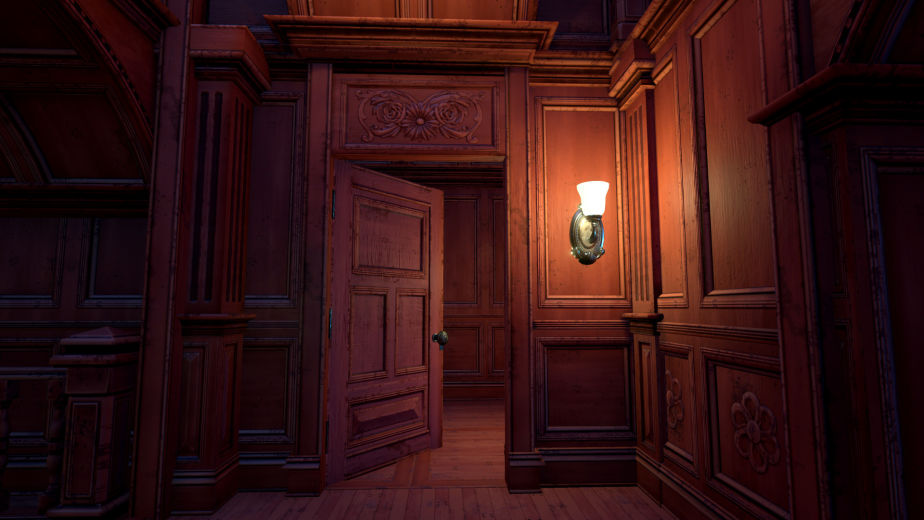 I've spent the last year working on a fun project that I can't talk about. So there's that. Life of a freelancer in an NDA heavy world.

YouTube is going fine, although I definitely need to spend more time on it. I get so busy and something has to give - and it's generally video production.

As far as learning goes, this will seem odd, but I've been learning Python programming. I find that having the ability to do at least SOME scripting can really benefit you as an artist. No waiting on overworked programmers to finally get around to looking at your requests ... do it yourself!

I'm also trying to work sometimes to speed up my workflow in Houdini although that almost feels like an impossible task at this point. That program does SO MUCH. 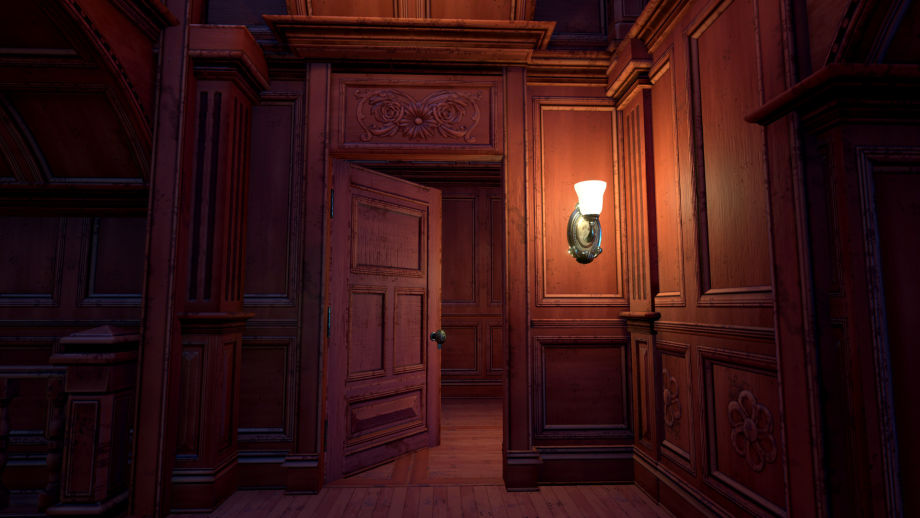 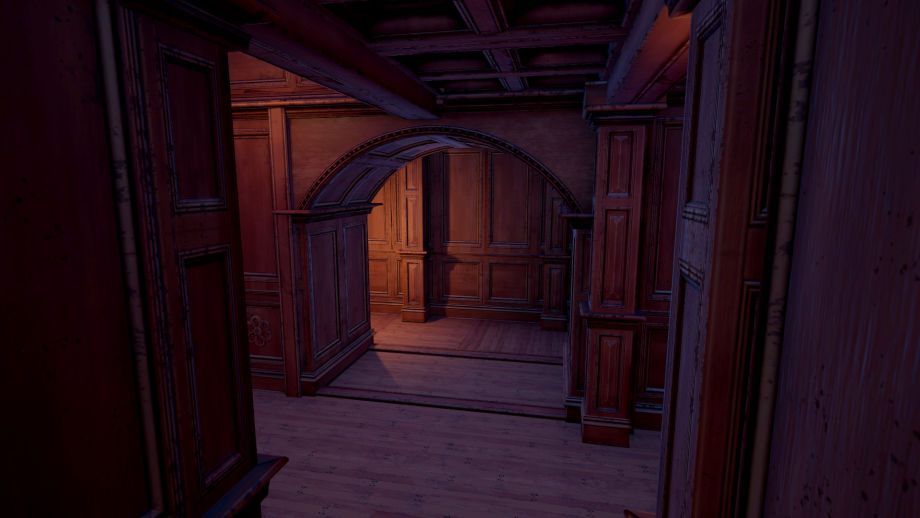 The Beginning of Using MODO

I've been using MODO for many years. I started, officially and for real, back around version 6. We're on version 13, now.

Basically, I was a level designer at Epic Games and I wanted to get into modeling because I wanted to be able to create my own levels after the blockout phase was done. That seemed exciting.

I had seen MODO online here and there and, as I said at SIGGRAPH, I really liked the way it looked. Epic, at the time, was NOT into MODO, so I took it upon myself to get a license and see what I could see.

I worked with it in my free time, learning from tutorials, and I was fortunate enough to have run into Tor Frick at some point. I really don't remember how, now that I think about it. I think it was because he was working at People Can Fly! at that time, and I had that connection since they were working with Epic on Bulletstorm.

Anyway, he was extremely gracious in answering my dumb questions and getting my head into how to use MODO and how to think about it. It's pretty different from something like 3DS Max, especially since back then, it didn't have a stack of any kind. Everything you did was destructive and permanent and that can be daunting to someone trying to learn a new app.

My main piece of advice to anyone looking to get into MODO would be to learn it "as is". Don't start customizing it or adding plugins. Not yet. Understand the baseline functionality that comes out of the box. This will maximize your potential to follow tutorials and not get lost or be unable to find things. 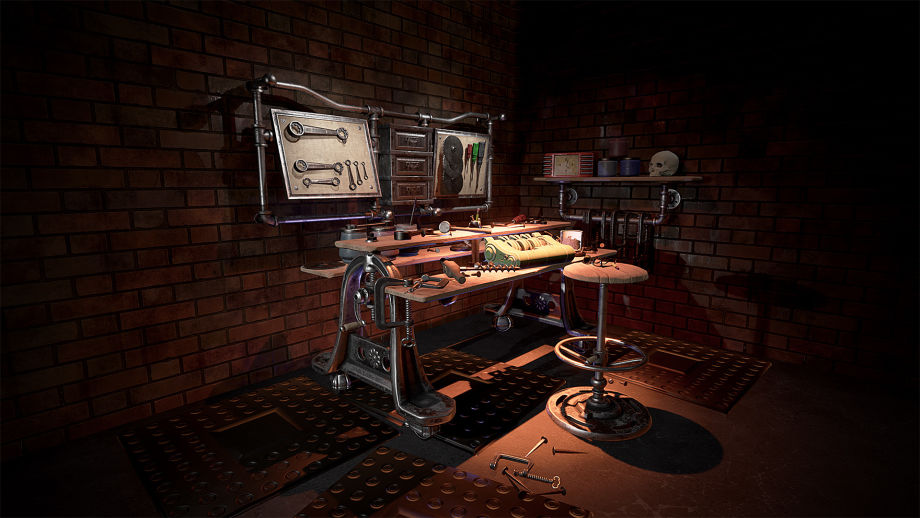 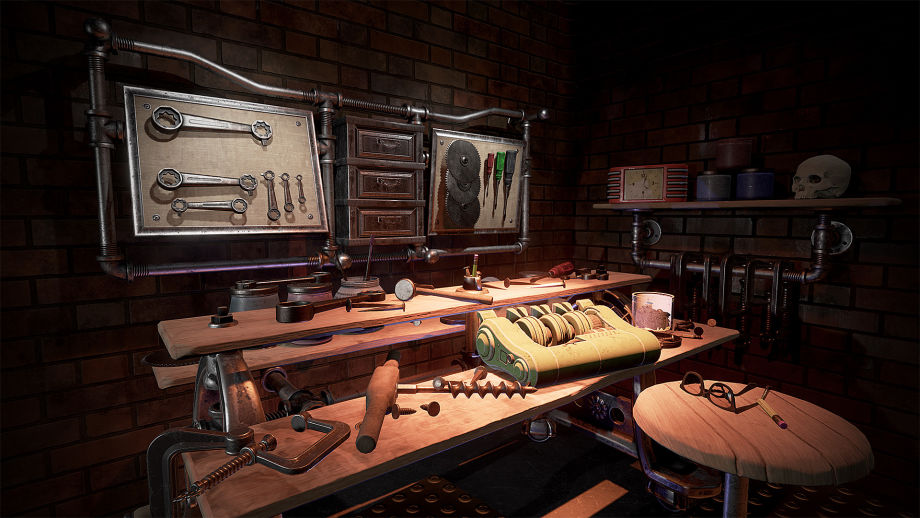 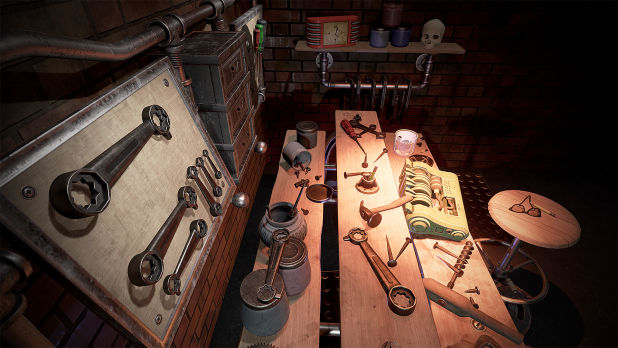 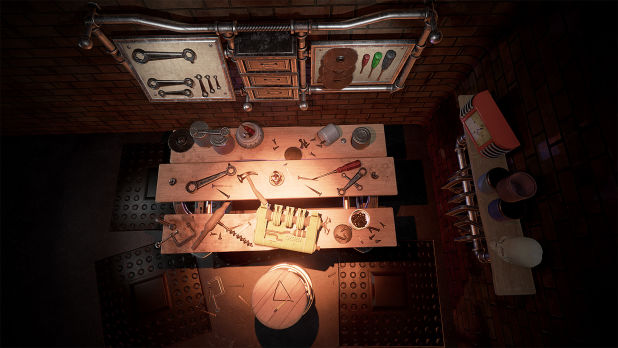 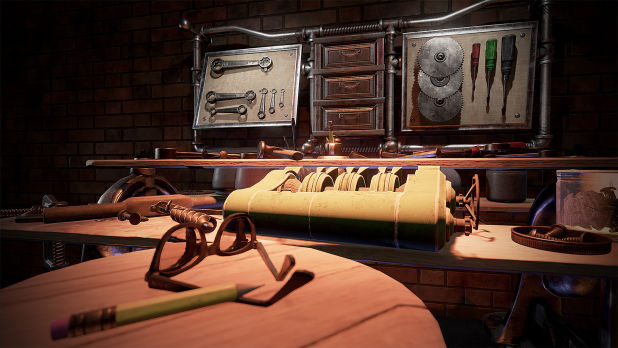 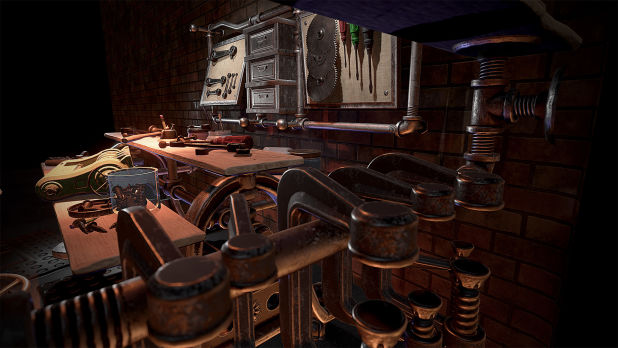 The Workflow in MODO

What I like about MODO as compared to other modeling packages is a very nebulous "feel". I like how MODO handles as I'm modeling. I like the responsiveness, I like how quickly I can move between tools, and I like being able to throw whatever system at a problem, and it will just co-exist with the other things I'm already using.

For example, using traditional subd geometry - alongside edge weighting - alongside booleans - alongside mesh operations. It all just works together happily and doesn't get in my way with requiring me to switch modes or anything slow like that.

It's all very contextual and intelligently designed, so it feels like the designs flow from my fingers sometimes rather than laboriously dragged from my brain.

The choice of modeling app is a pretty personal thing. If MODO clicks for you, great. If Blender feels better, use that instead. Or Max. Or whatever else. What matters most is that you enjoy the app you're staring at all day every day.

And MODO clicks for me! 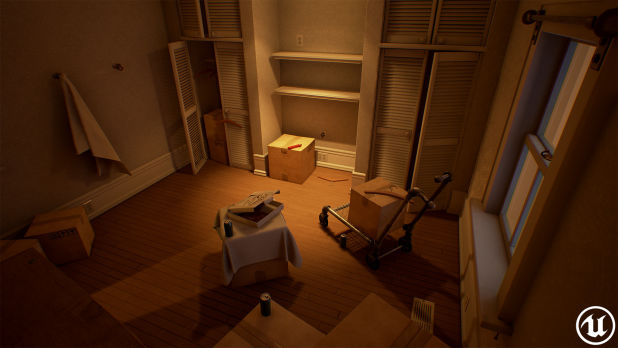 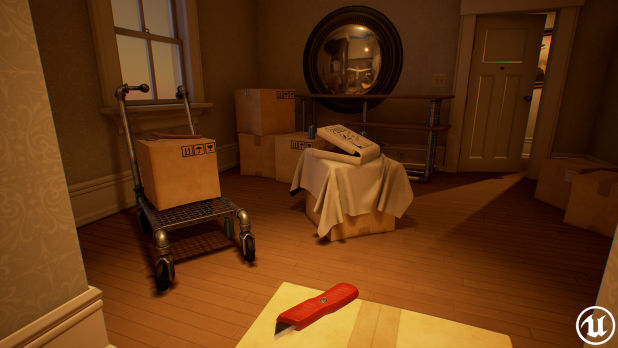 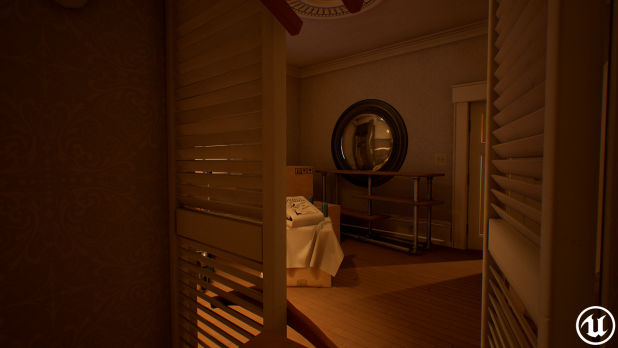 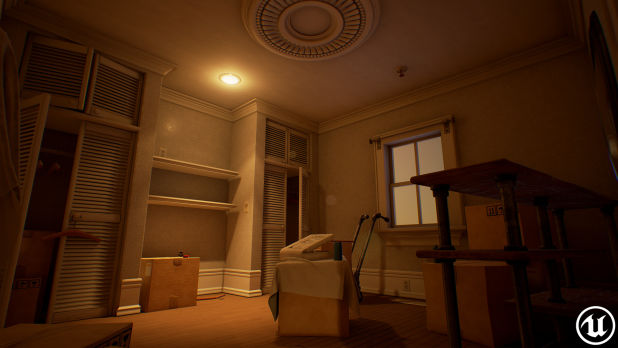 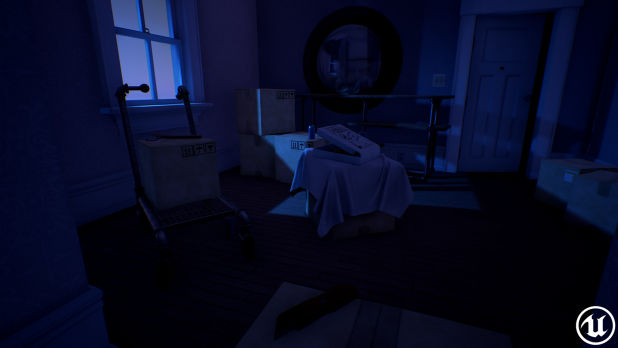 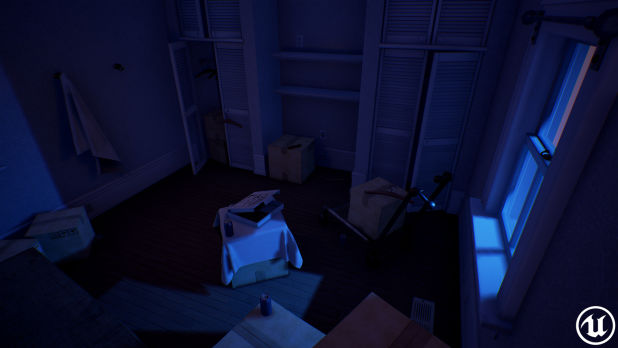 The SIGGRAPH talk wasn't meant to give the impression that I don't use edge loops anymore because I certainly do. But less so every year.

With features like live booleans and the rounded edge shader, I'm able to create things much faster and not have to think about the mechanical details required in laying in edge loops. Face weighting can do 90% of what I need to get a mesh set up correctly for subdivision, and the other 10% I can cover manually.

There are even more benefits because if I have a mesh that is weighted rather than edge looped, it's almost a free low poly mesh when the time comes. Remove the weighting, and you're 95% of the way home. No need to spend time selecting and deleting endless edge loops.

I think the most important tools are the ones that solve daily annoyances for me. Being able to set a custom coordinate system, setting the work plane to a strange angle, using a custom action center to move something in an odd way ... those are all things that allow me to solve specific modeling challenges and then get on with my day.

MODO is really good at giving me what I need to get outside the daily mundane stuff and get to the fun - design, and iteration. 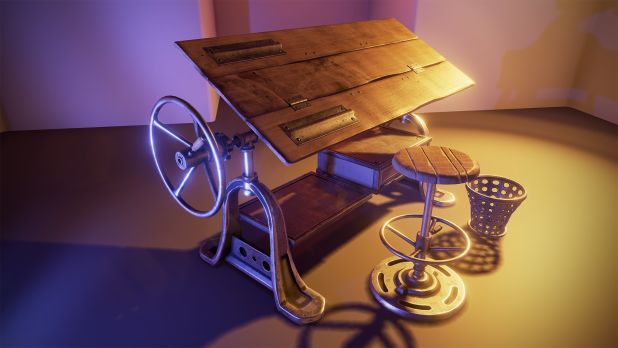 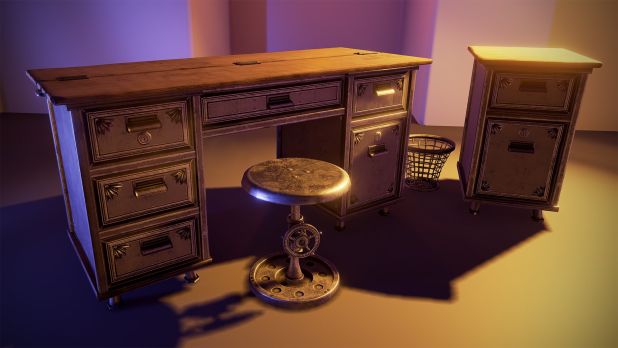 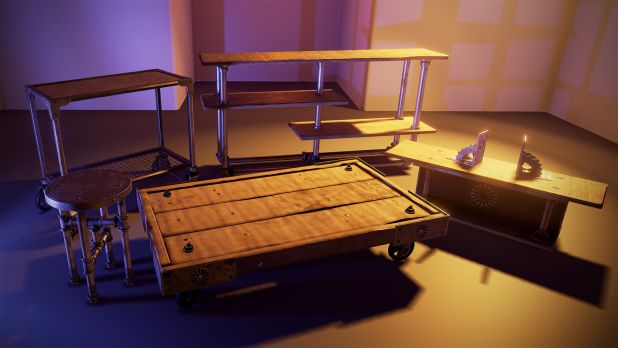 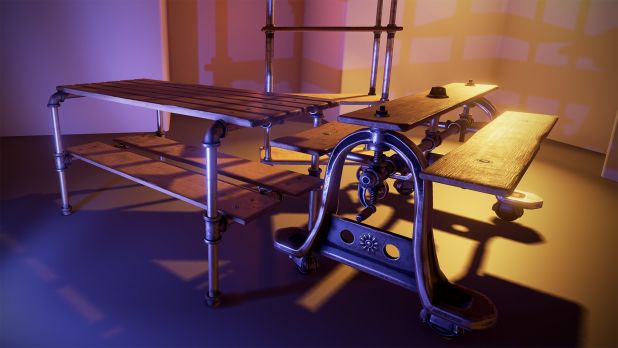 It depends on the detail being done and what sort of mood I'm in.

Sometimes to get a weird shape cut out, I might use a MODO boolean type called a "solid drill". So if I were to overlap a cylinder on a cube and drill it, it would cut the shape of the intersecting cylinder into the cube and I could continue modeling on it. This is a great way to cut into weirdly shaped surfaces or get complicated details started.

But if it's something that can be stamped on in Substance Painter, I will generally just do that. Anything that can speed me up is always welcome and stamping details in Painter definitely does that.

Another random tip would be to use instances heavily. There's nothing worse than adding detail to a button and realizing that you have to update all the other buttons to match. A little planning upfront will save you a lot of pain later. 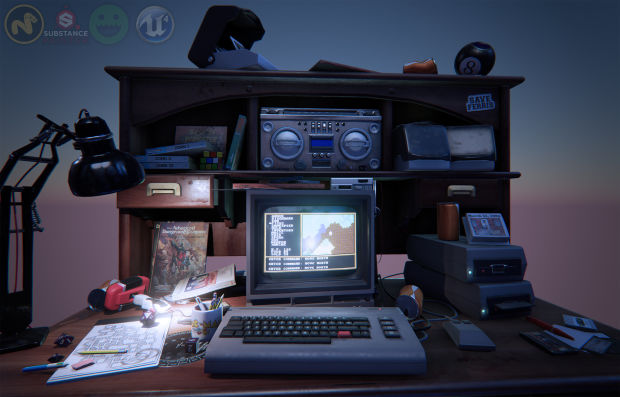 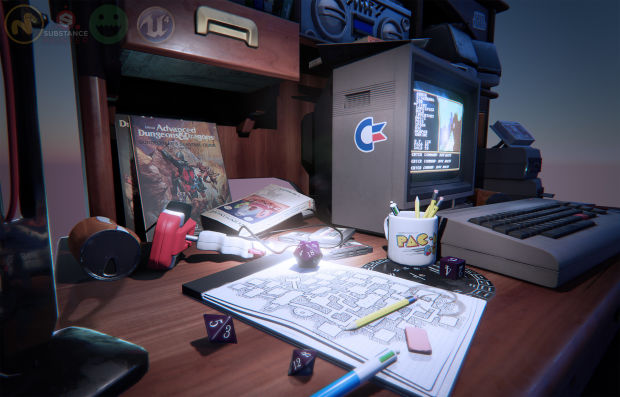 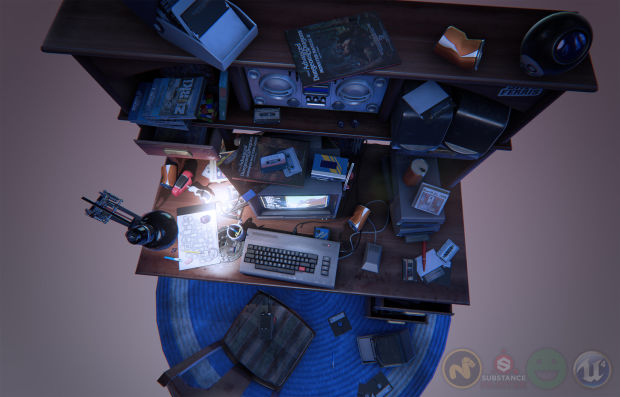 The Future of MODO and Modeling Software

Right now, I'm seeing a lot of interesting action in mixing CAD software with traditional polygonal modeling. Building shapes in MOI or Fusion360 and bringing that into your modeling app was a little niche in past years but it really seems to be picking up steam.

Especially now, with plugins like QuadRemesher, which seems to have a version for every modeling app out there, it's even easier. Do what you want in MOI, import it into MODO, run QuadRemesher to clean up the topology, and continue modeling.  I haven't fully embraced this yet myself but I see a lot of potential in it for sure.

As for future predictions, I'm really bad at those! I never have a good answer for this.

I guess I could say that I'd like to see more of a focus on performance and stability. I know that's boring but the faster my app runs and the more I can trust it not to crash, the more adventurous I can be. It frees up my creativity and lets me basically go crazy. If I don't have to be thinking, "I could add some more cuts here but that's going to slow everything down", then I'm free to add those cuts and not think about the limitations.

To me, that's an exciting future.

Check out other interviews with Warren