Andrew Dyer did a huge and detailed breakdown of the Security Bot project he created during his study in the Think Tank Training Centre and gave some workflow tips.

Hey everyone! My name is Andrew Dyer, and I am a 20-year-old student from Vancouver, Canada.

From a young age, I always loved art and creative activities. In high school, I played lots of games and wanted to make fan art of it but did not know how. Luckily, there was a program at my school which was a 3D course. That course introduced me to modeling, texturing and other stuff in the CG pipeline. I found in the course that modeling was the most appealing aspect. I have always been interested in vehicles, mechanics, and sci-fi stuff, so hard-surface was an interest. Later on, in the year I took a risk and decided to go to a CG school in Vancouver instead of a safe route which was Computer Science. I am super glad I took this risk!

Going to the first school was a learning experience, to say the least. I felt coming out of the school that I was inexperienced and lacking confidence in my skill set. At the end of the year, I managed to get an interview at a studio somehow, and got rejected of course. That hit me pretty hard as I was some kid who thought their work was better than it really was.

This was a humbling experience, and I realized after I needed further education to reach the goal I wanted. I already knew about the Think Tank Training Centre from social media marketing and thought it would be a cool experience. I took a tour there, loved everything about it and applied. I got accepted one week before the October 2018 semester started. 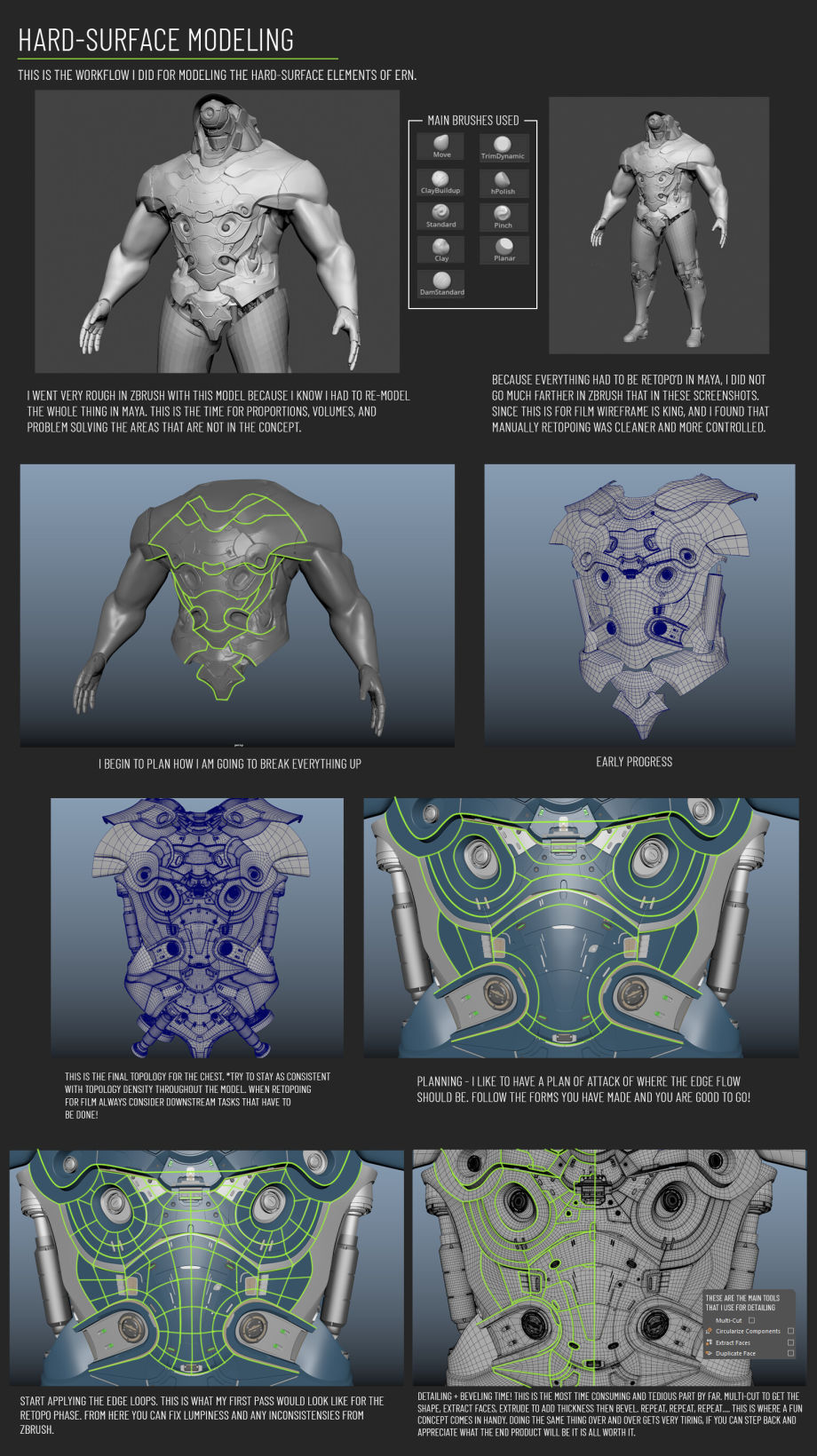 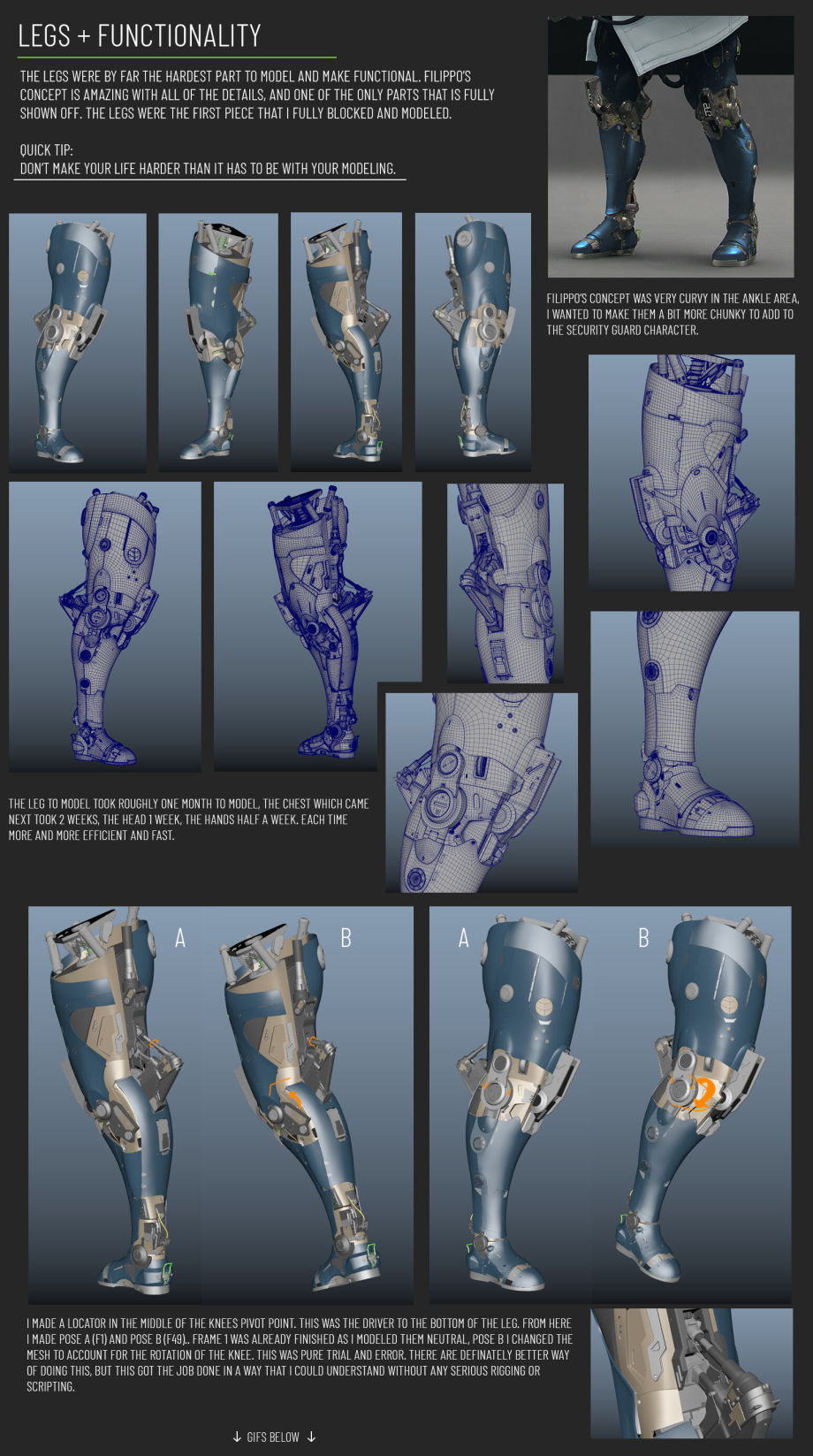 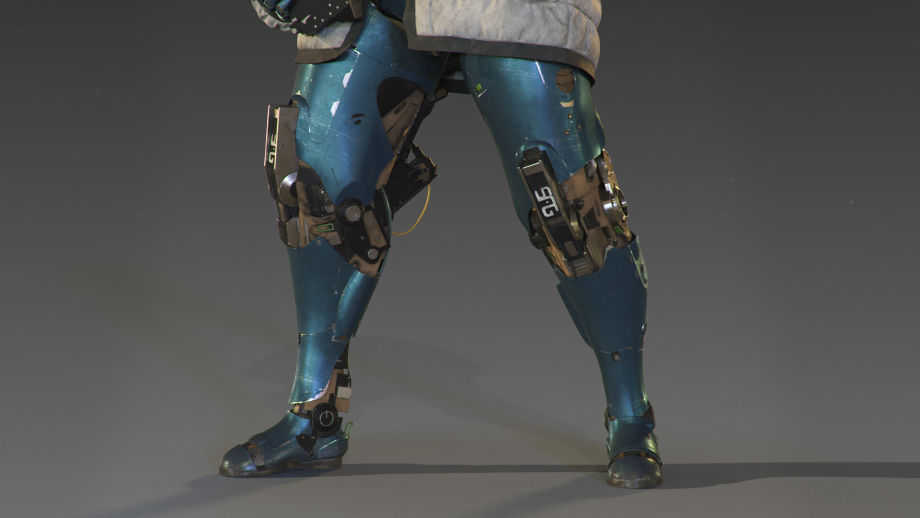 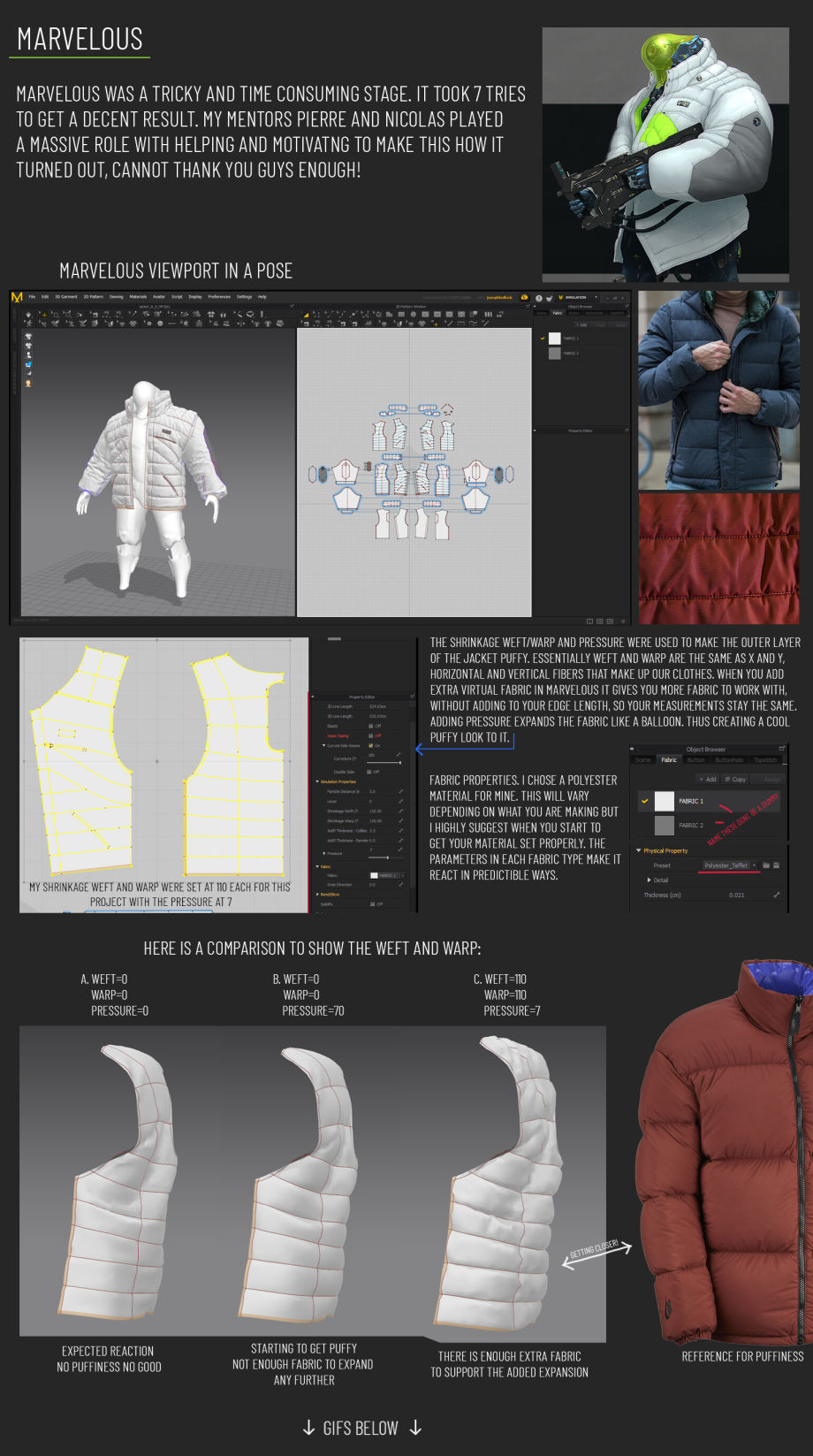 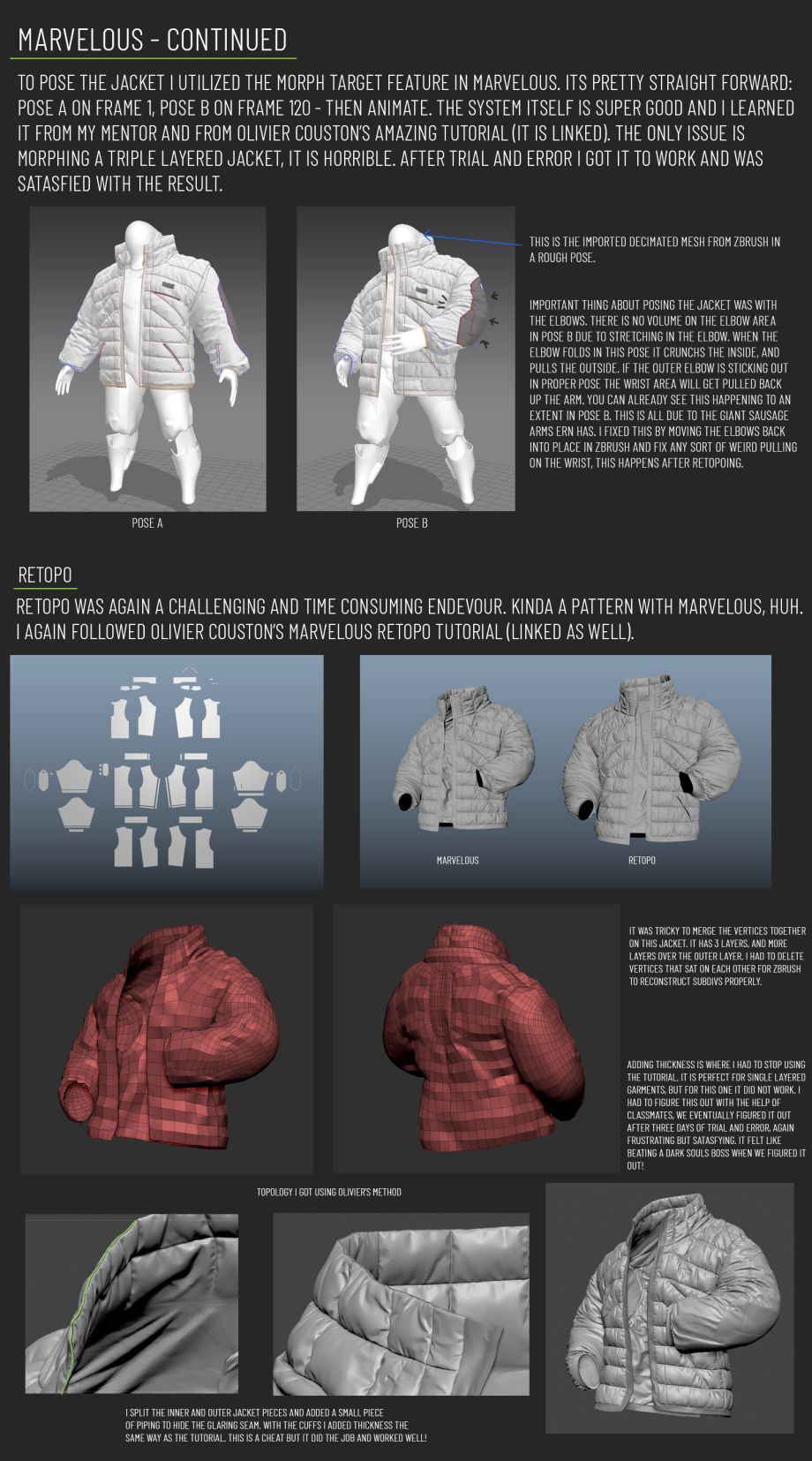 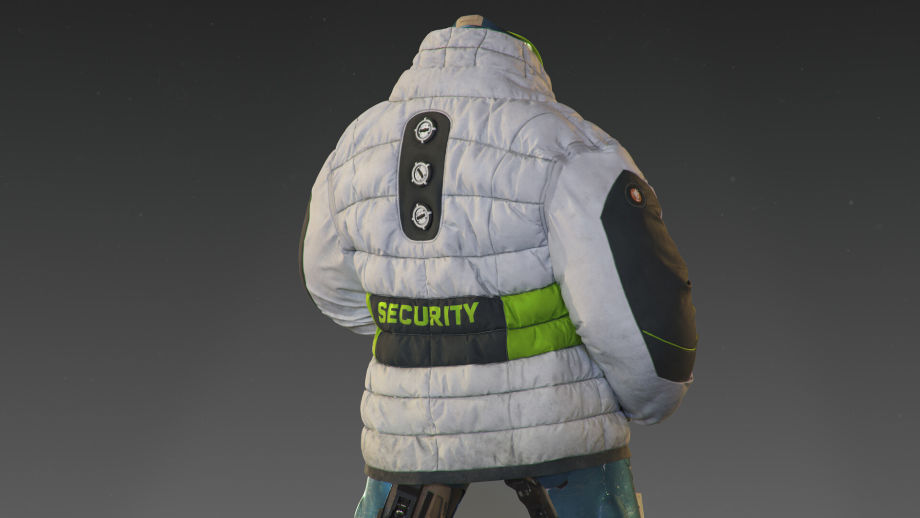 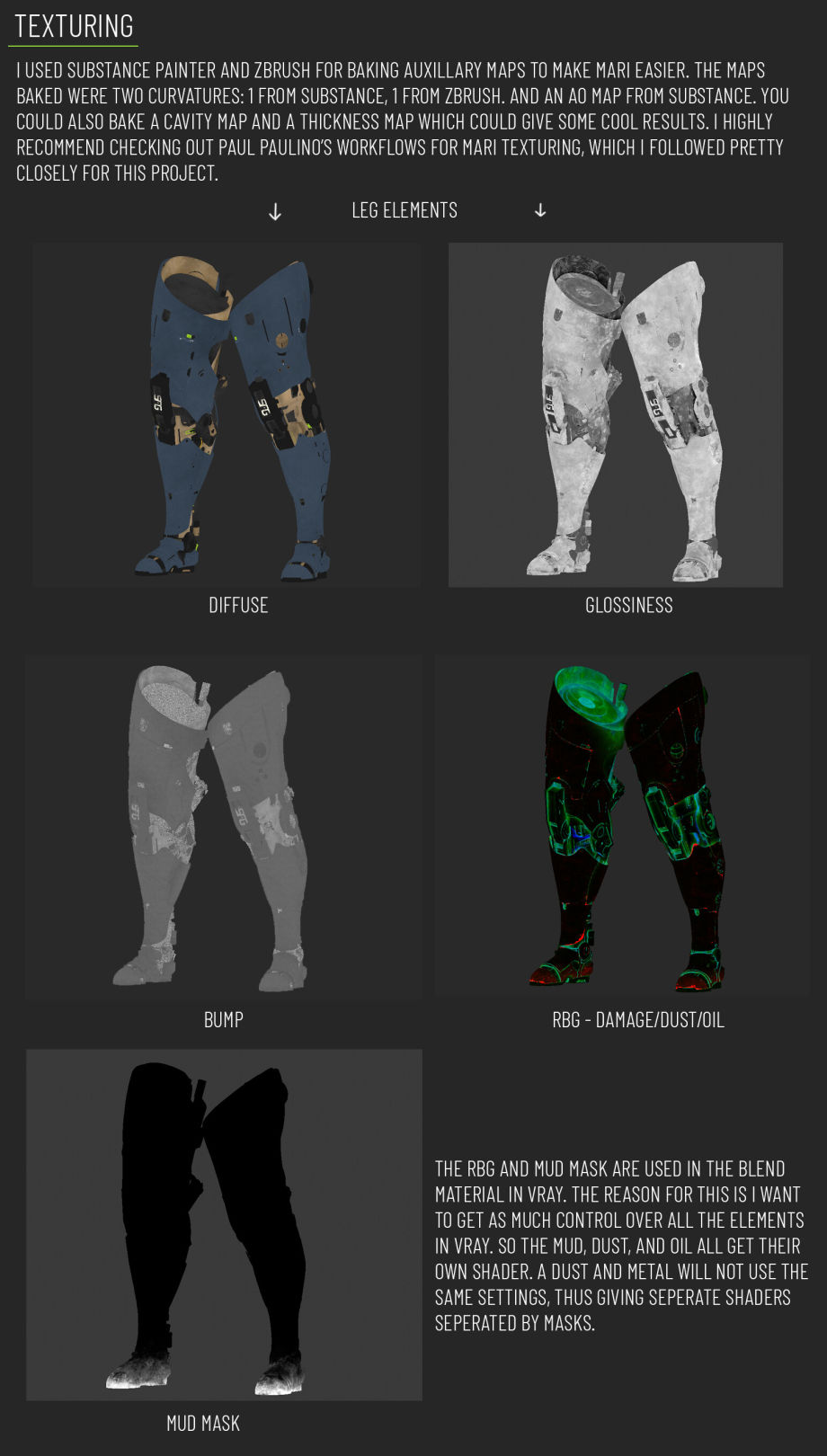 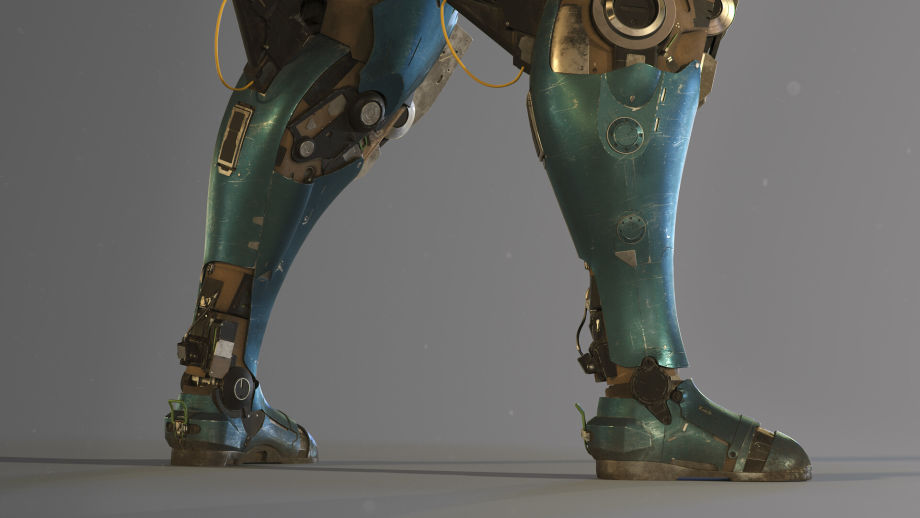 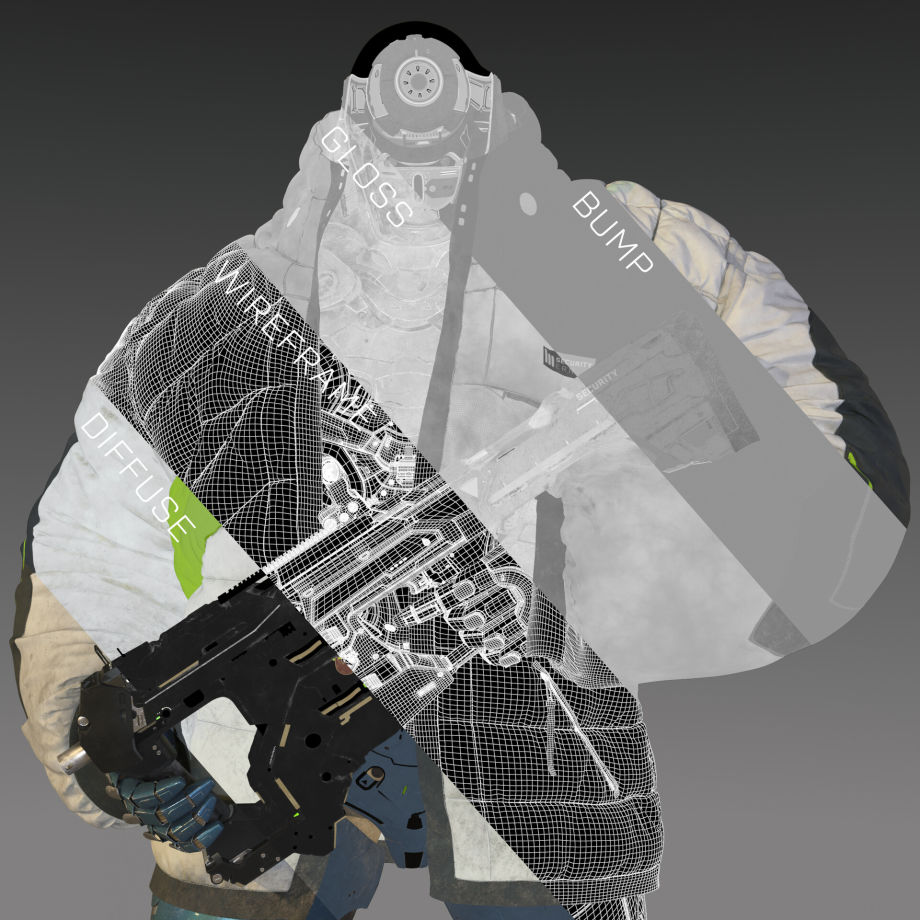 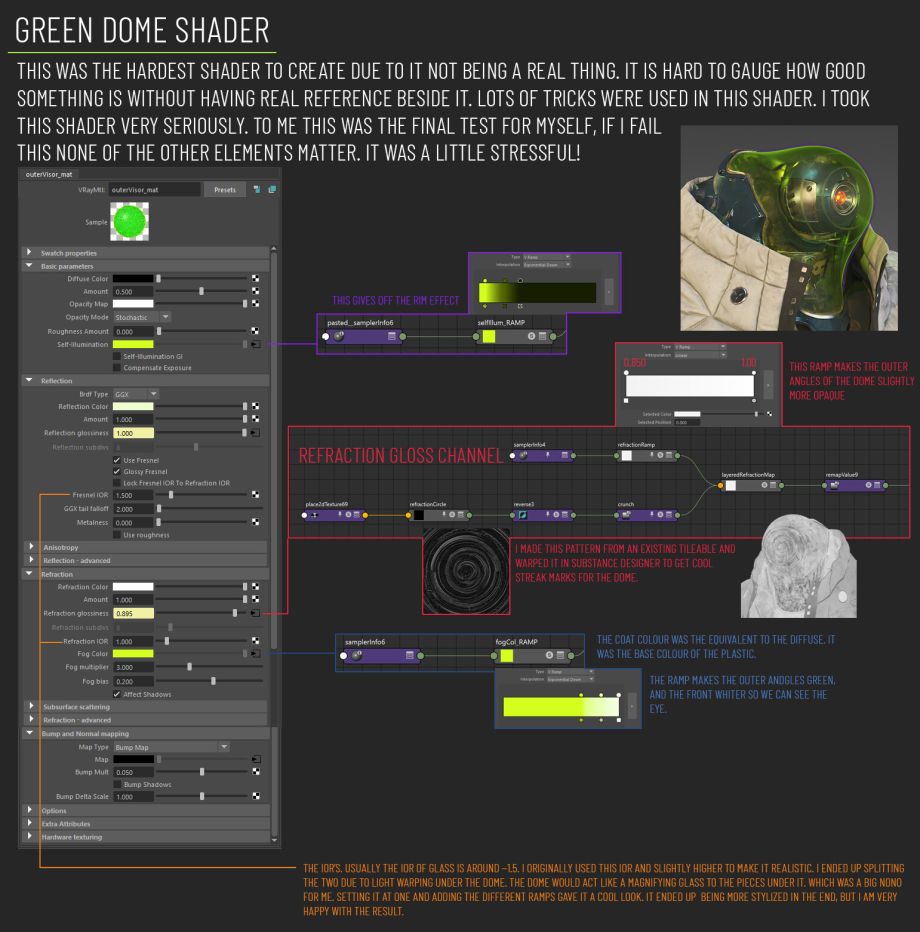 Think Tank is, in my opinion, the best school to study 3D if you want to get a job. They teach you all industry level workflows and techniques, and you get to communicate with seniors and leads from studios day 1. You are treated like an adult and are expected to treat the school like a job. The only way to succeed in this school is to work A LOT. It is a very competitive environment with everyone having the same end goal: get hired. This is the fire for everyone’s motivation here. It keeps everyone wanting to improve and working harder. You put in the effort here that will pay off in the end. Being at Think Tank for a year now I can say that I am confident with my skill set and looking forward to working in the industry!